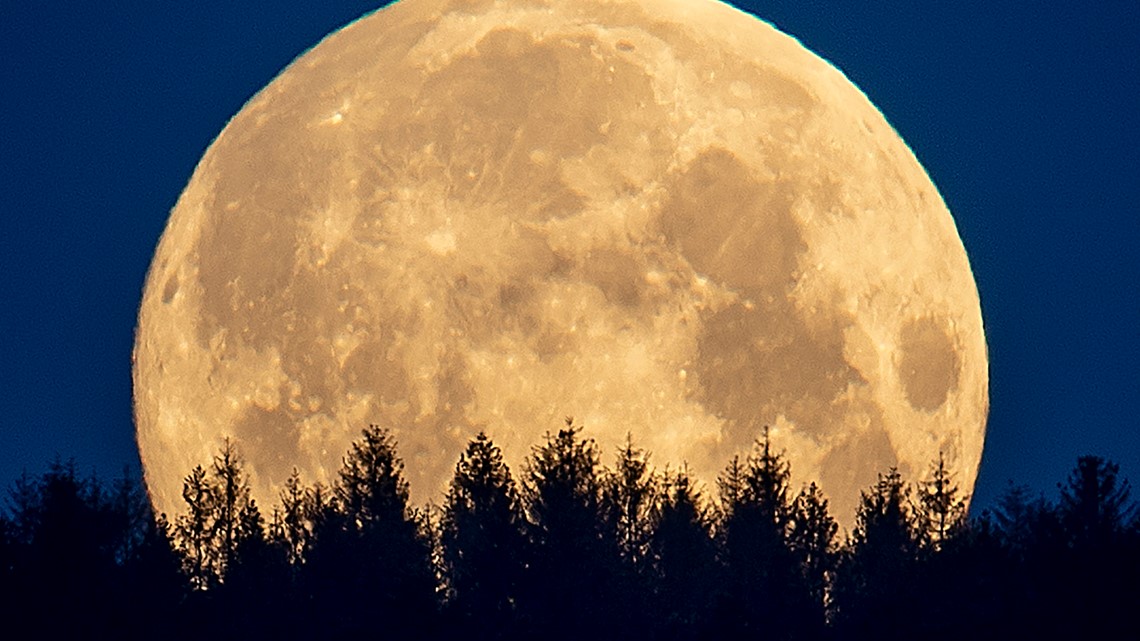 According to a recent study, the moon wobble phenomenon is expected to lead to more flooding here on Earth in the middle of the next decade.

What is moon wobble?

There’s nothing new or dangerous about the wobble; it was first reported in 1728. What’s new is how one of the wobble’s effects on the moon’s gravitational pull — the main cause of Earth’s tides — will combine with rising sea levels resulting from the planets’ warming.

Where does this wobble come from? 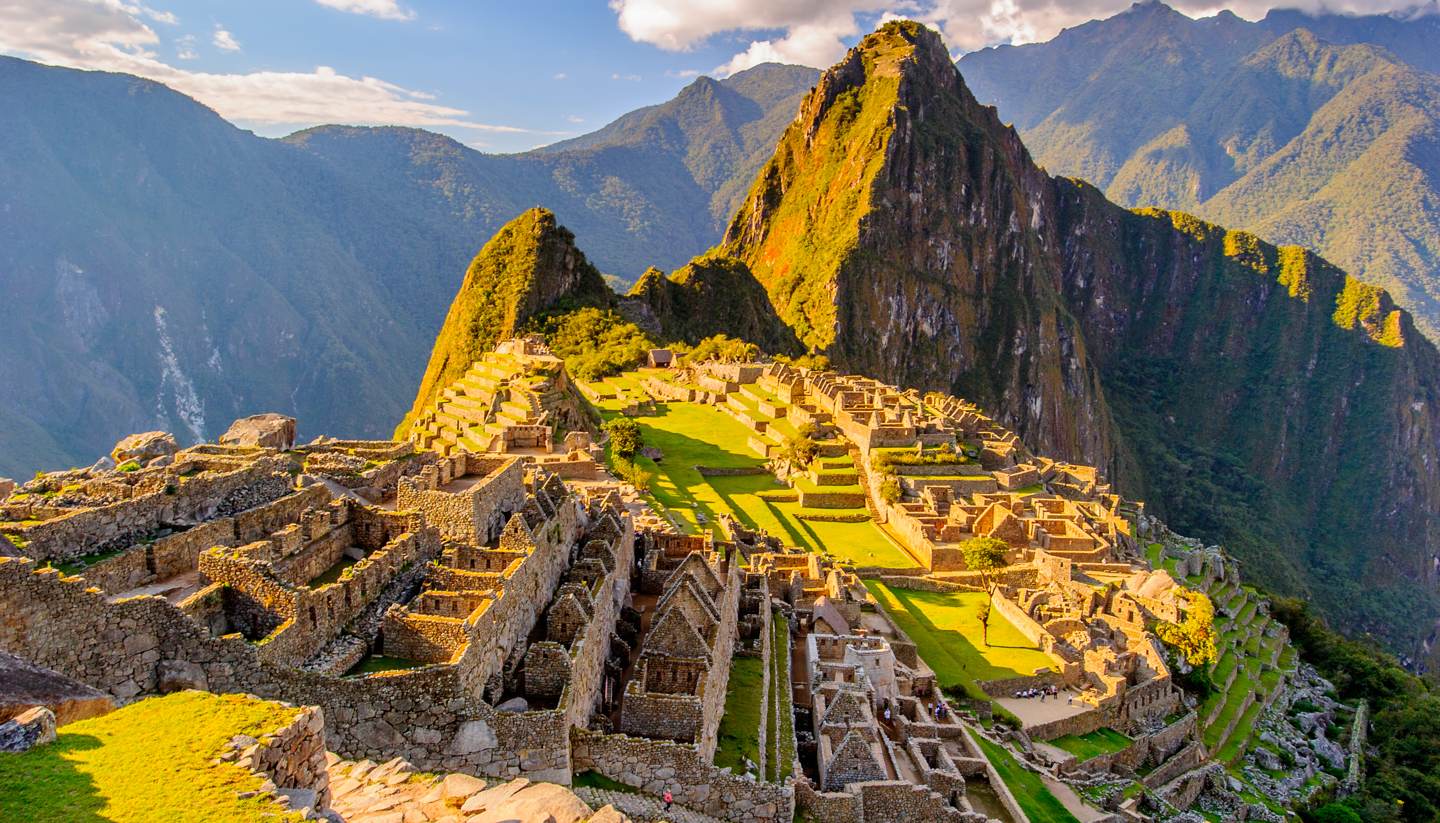 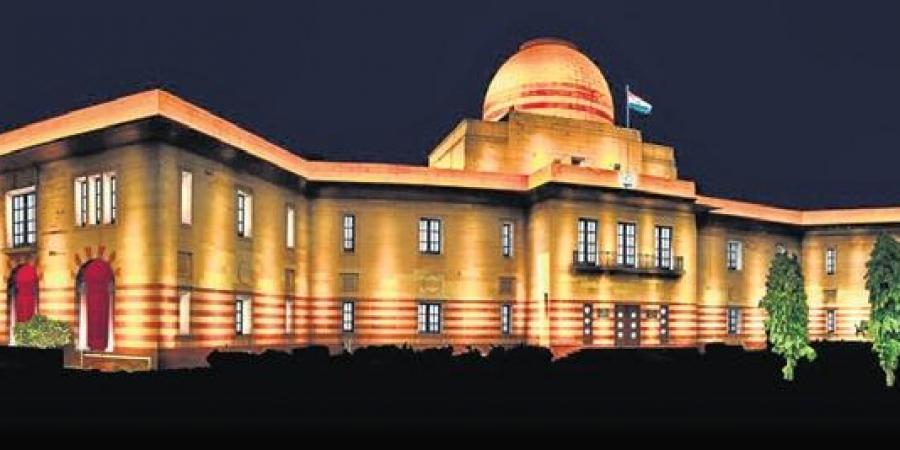 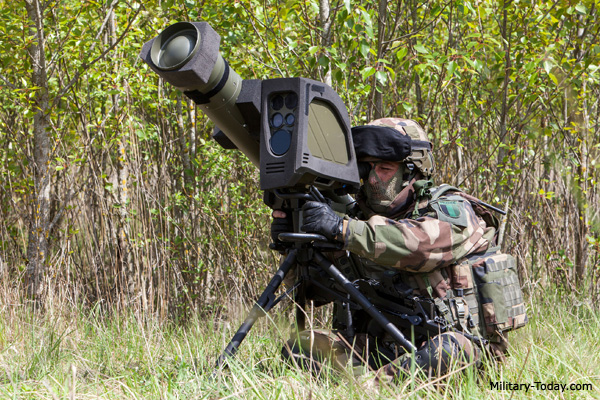 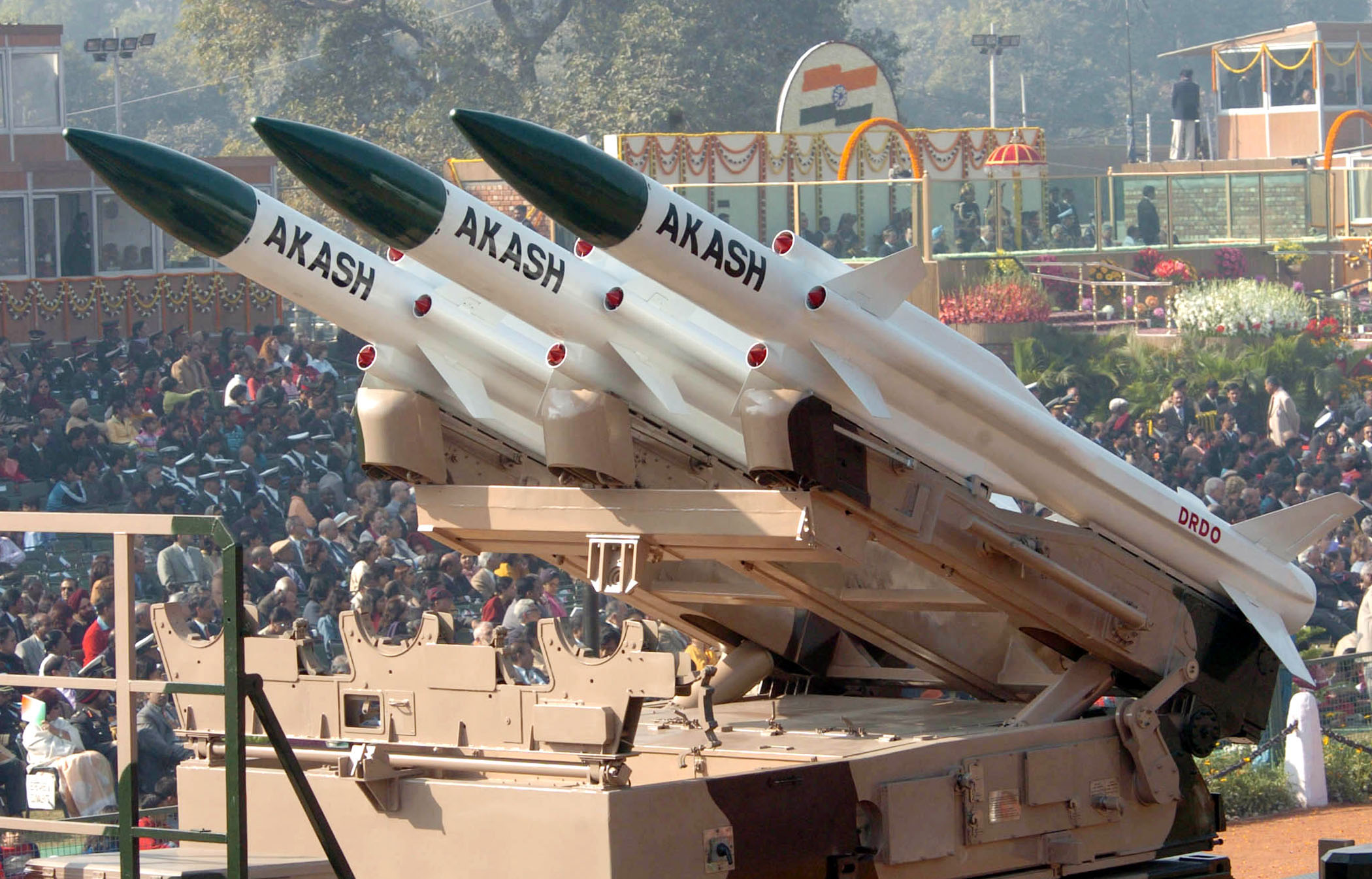