Why in News?
The Supreme Court has held that a superior court can set aside an anticipatory bail order if there was enough material to suggest that factors like gravity of the offence and the role of the accused in the crime were not considered by the lower court. Source: THE HINDU 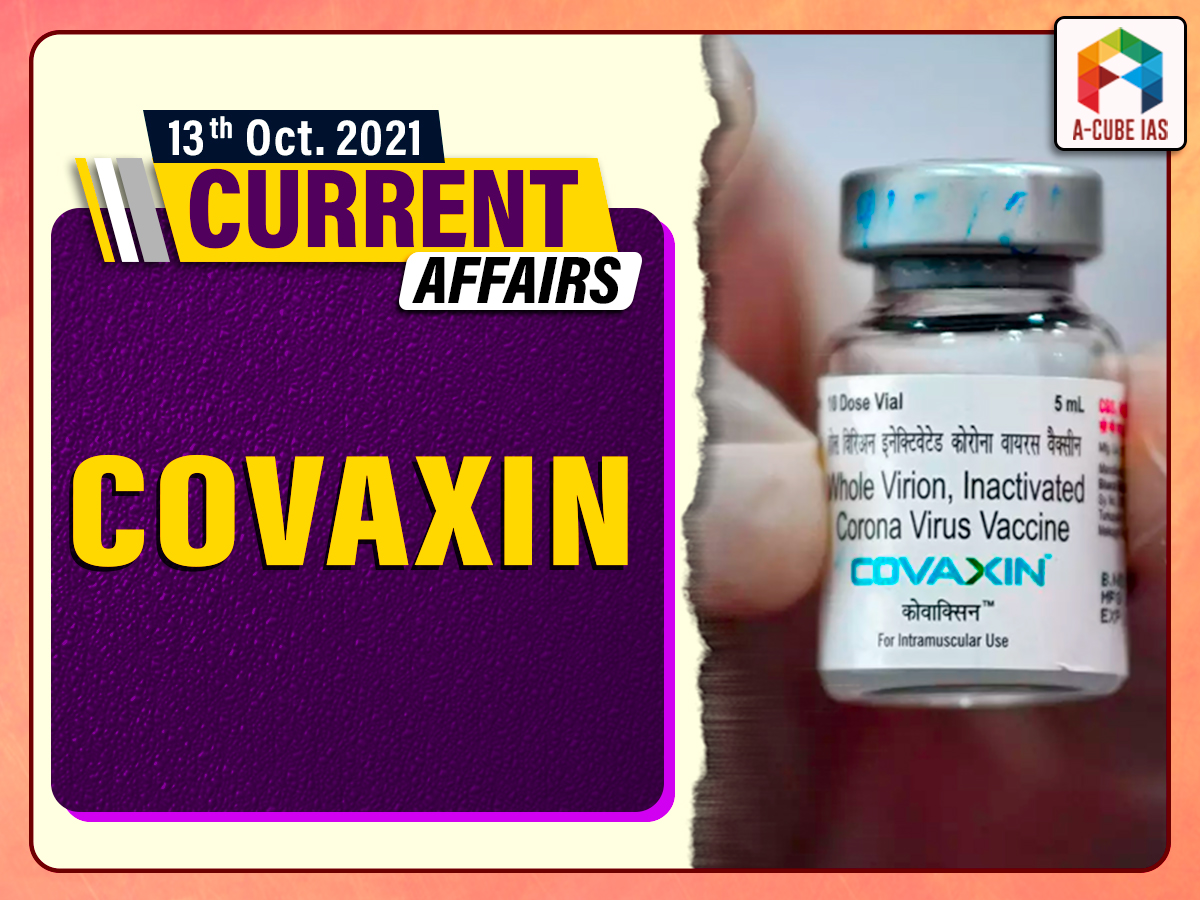 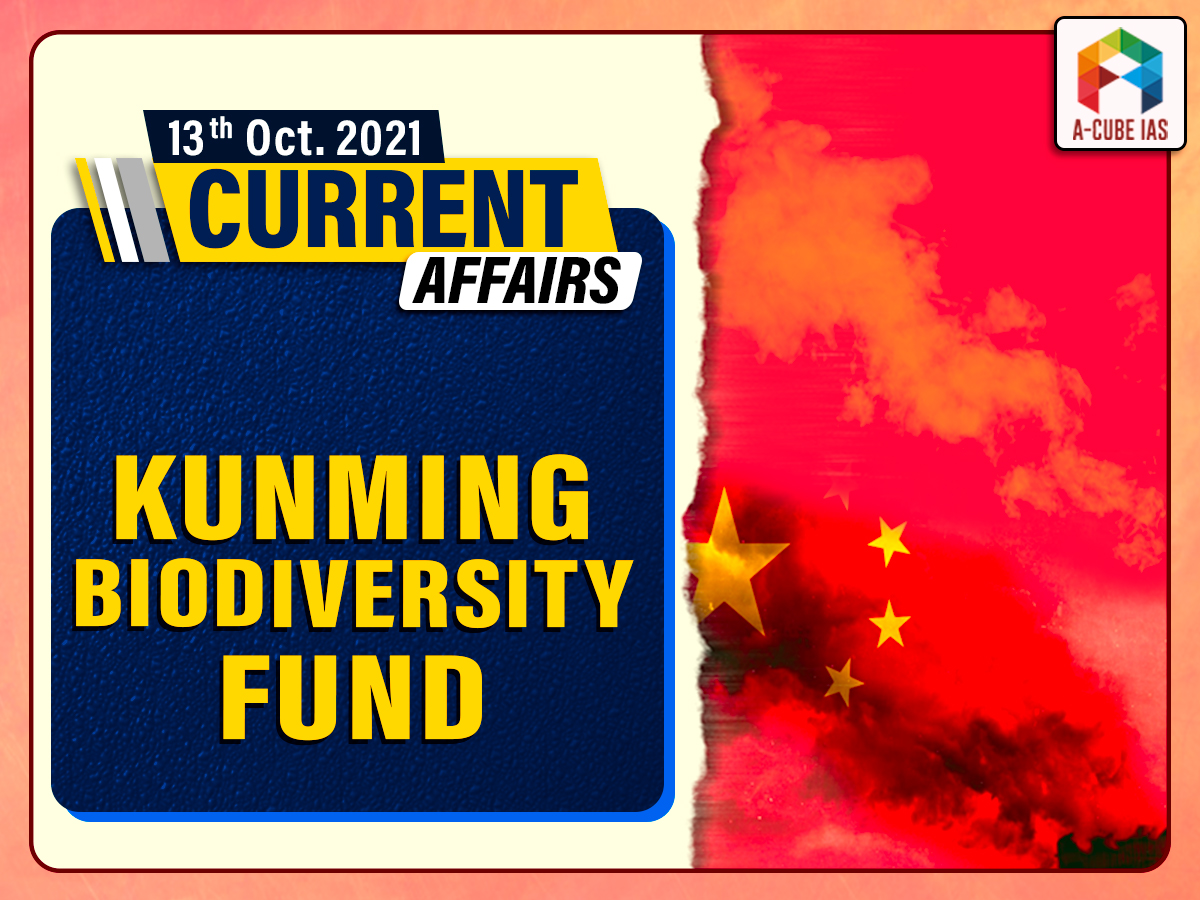 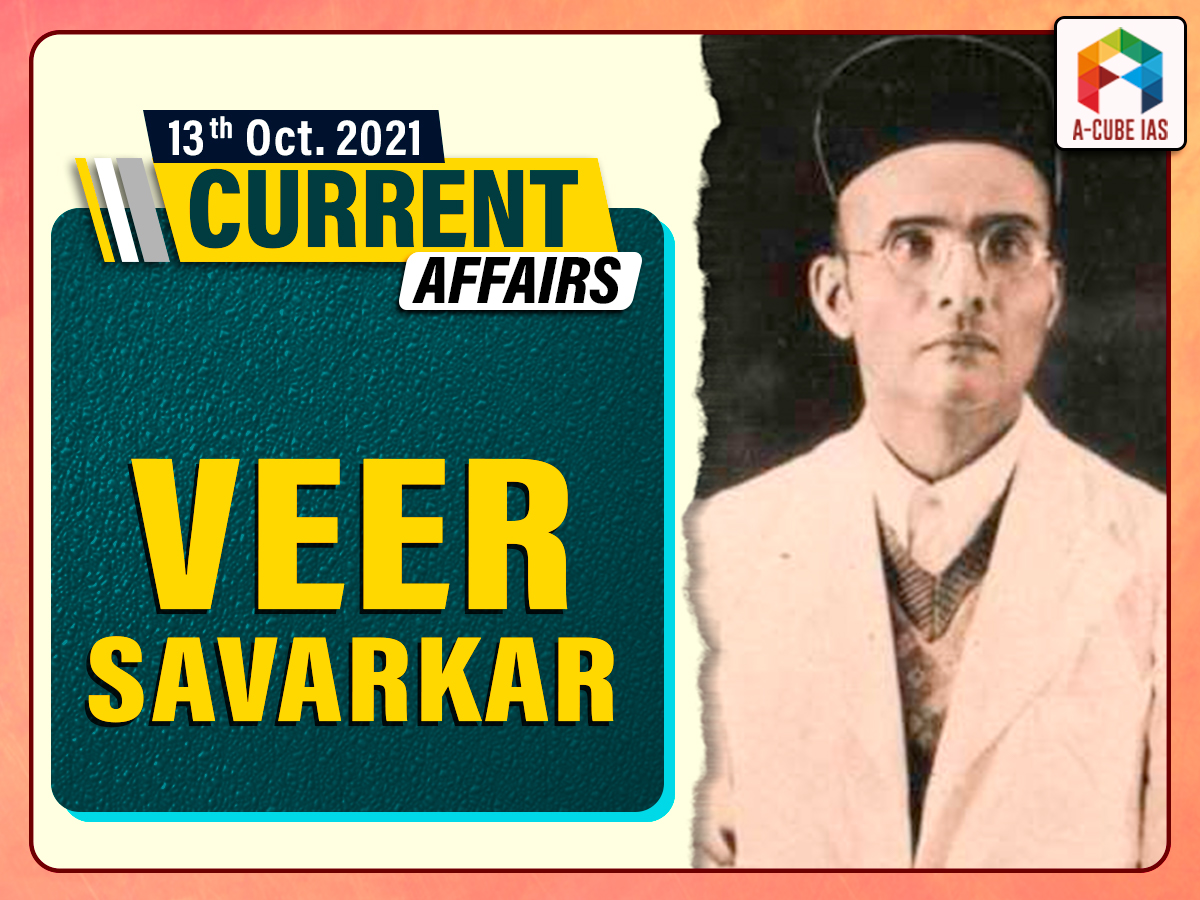 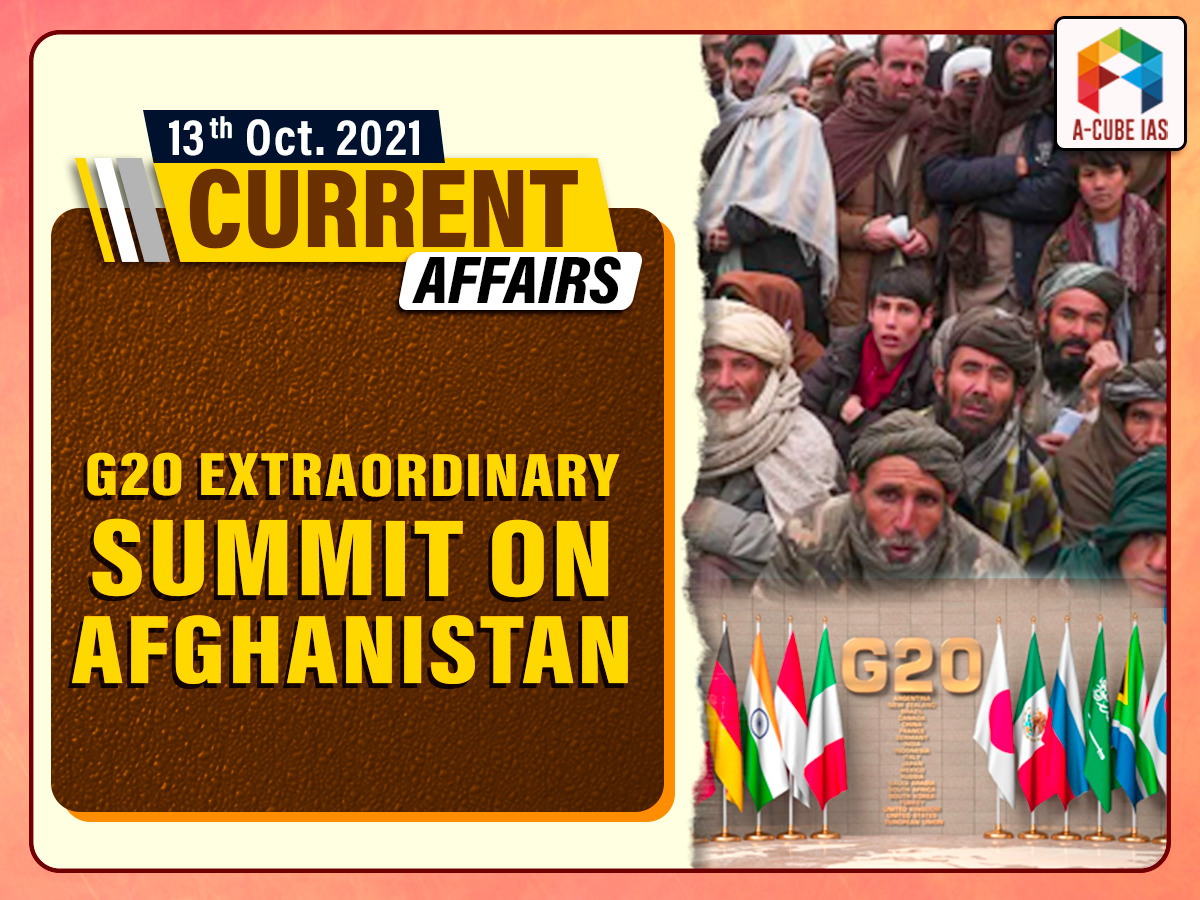