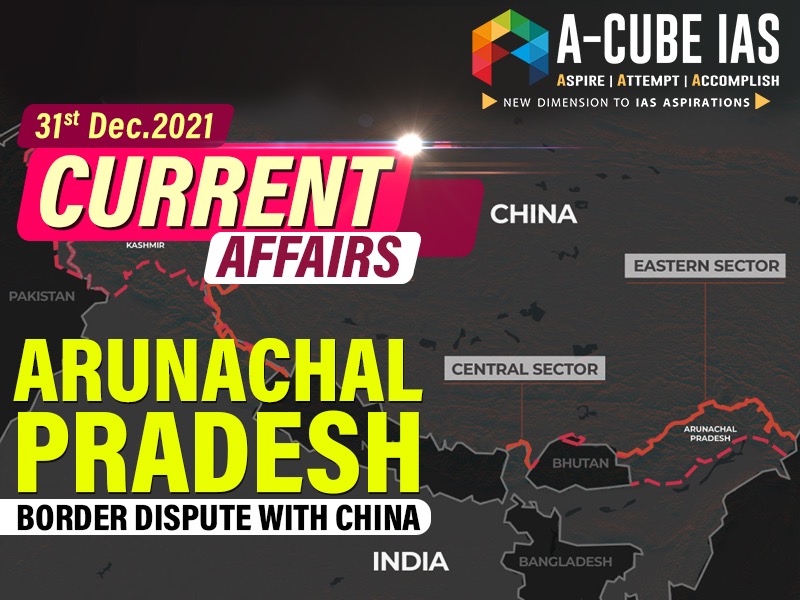 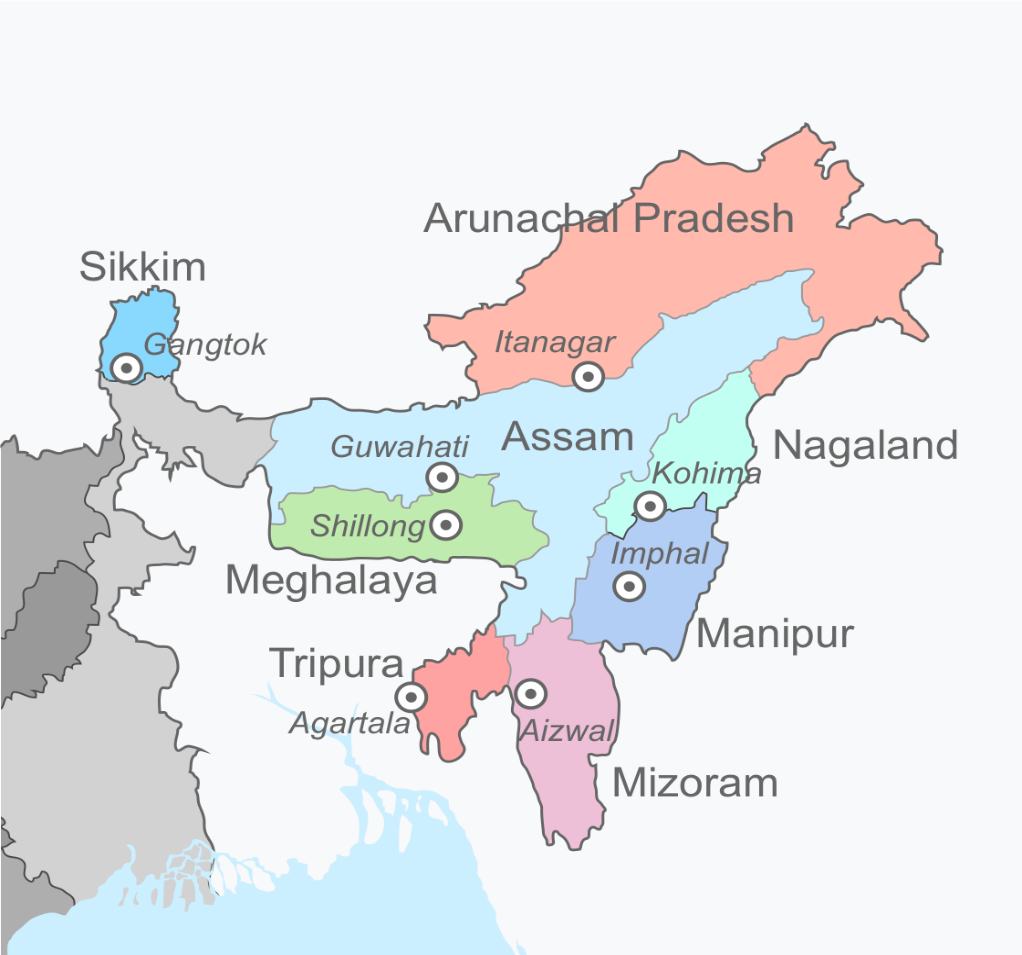 Sources: News on AIR, The Hindu 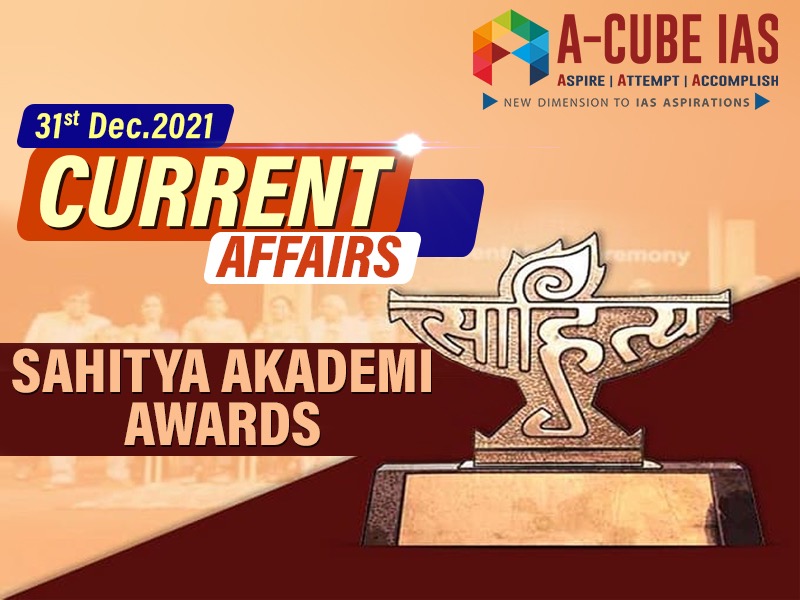 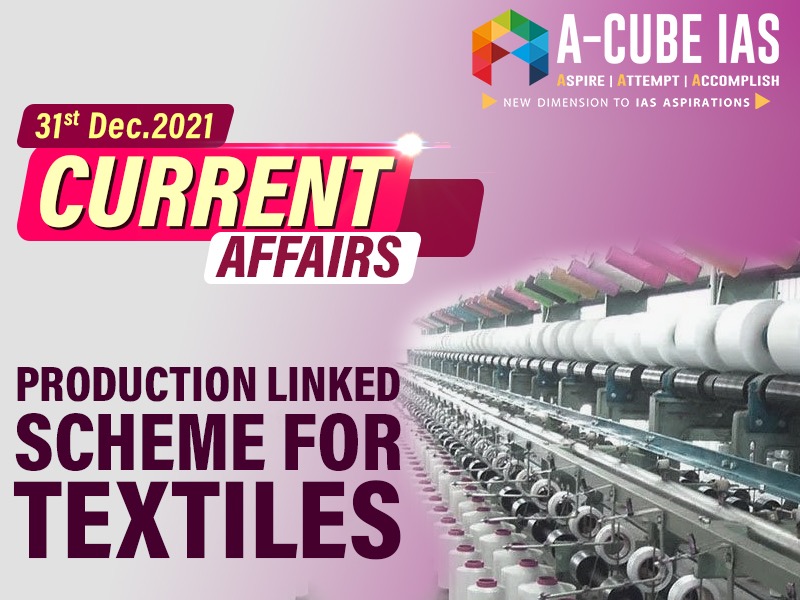 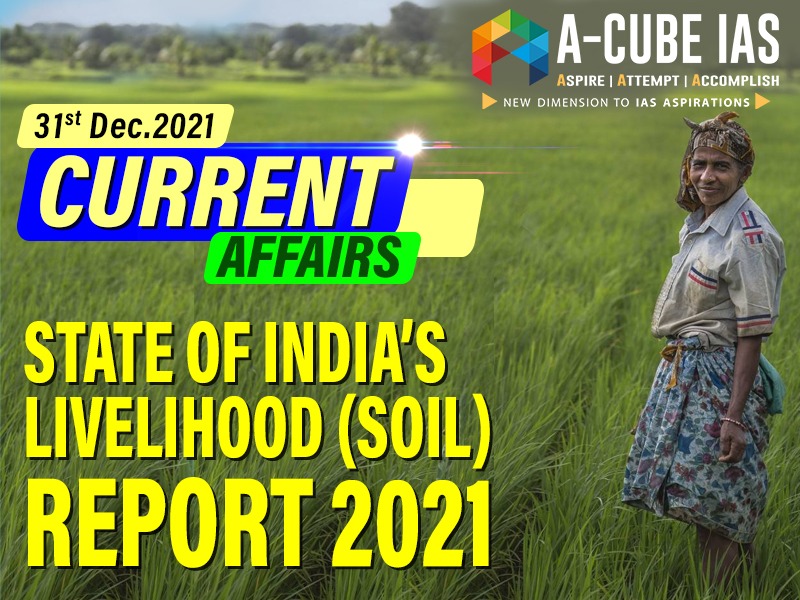