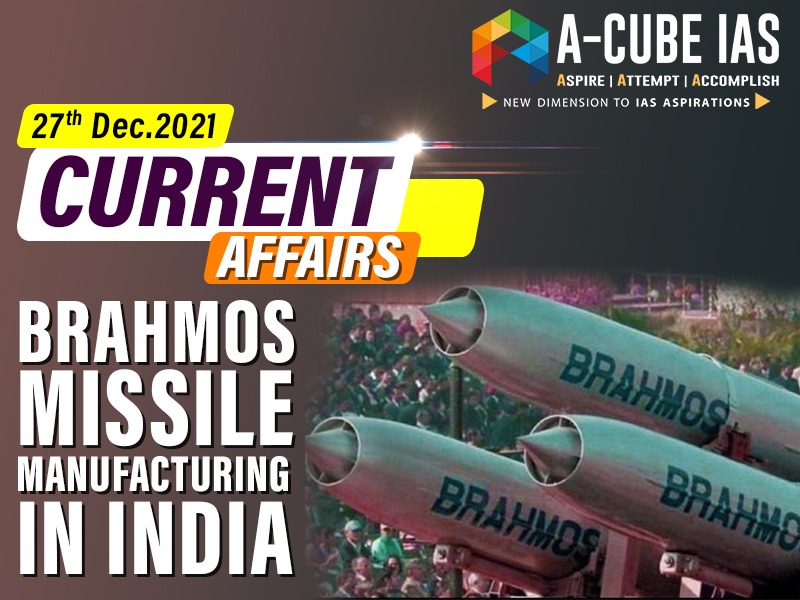 Why in News?
About the Missile 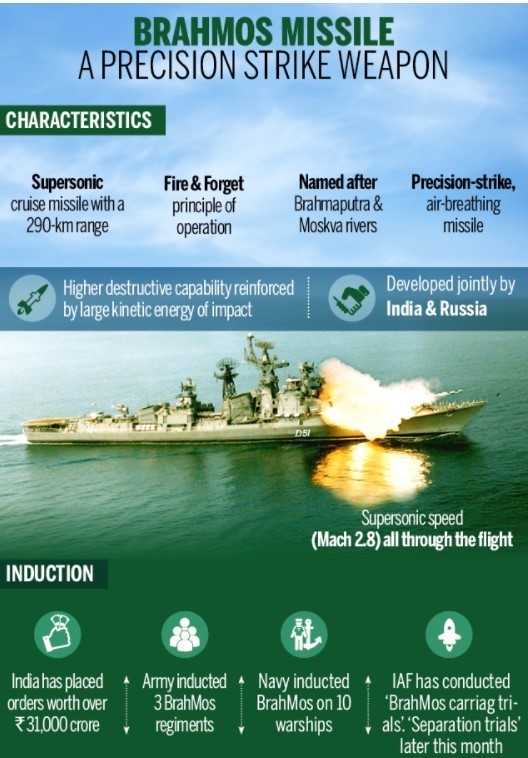 Sources: The Hindu, Times of India 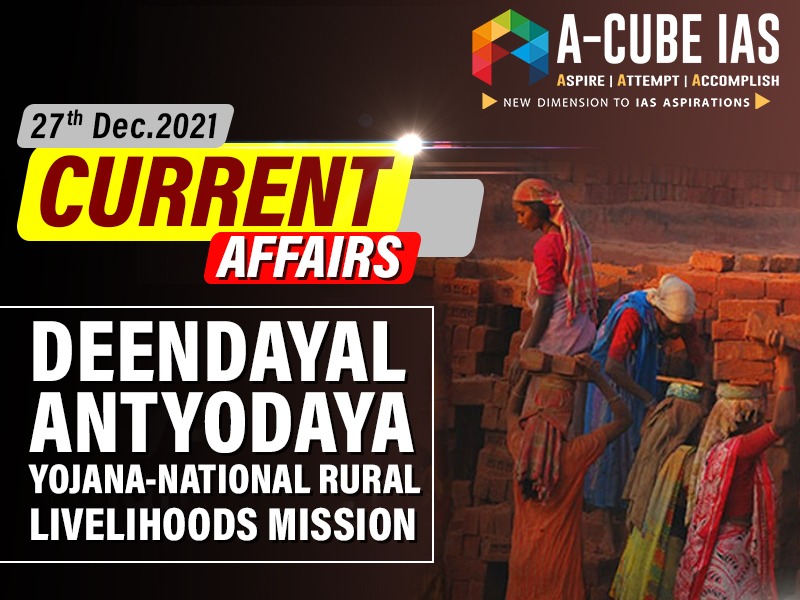 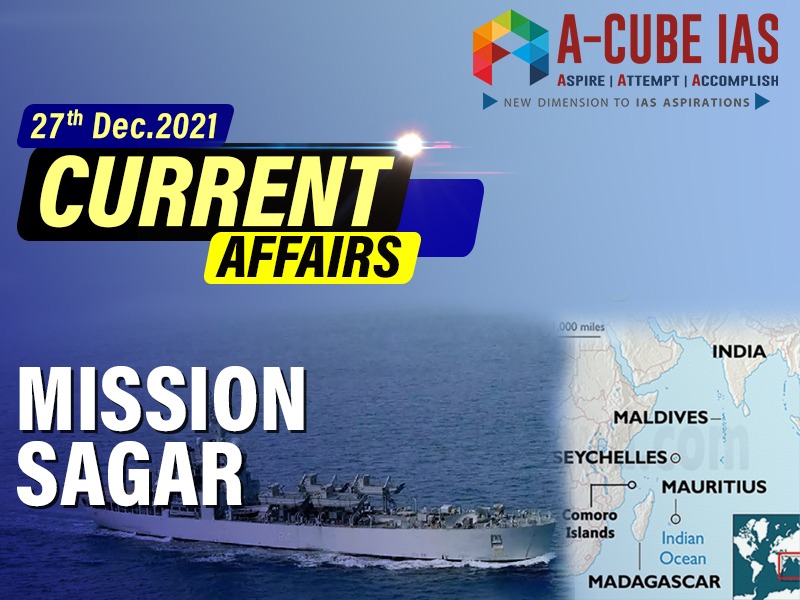 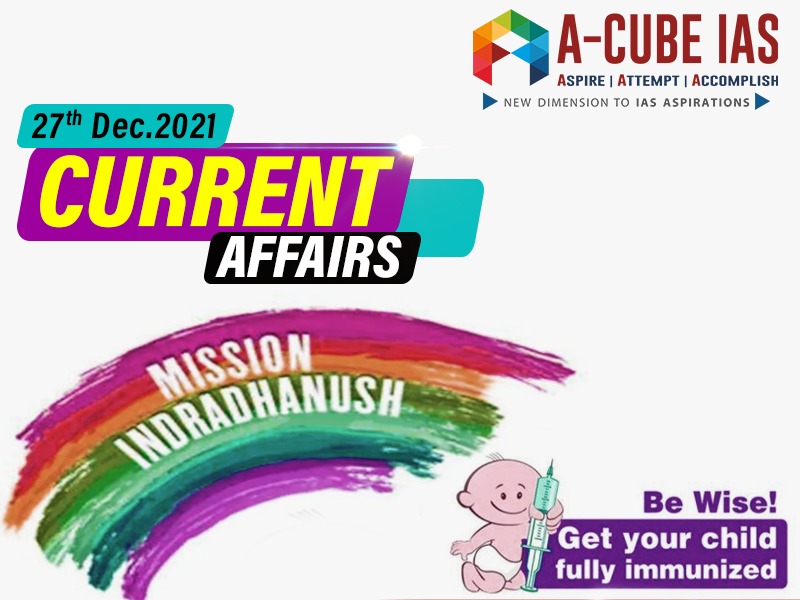 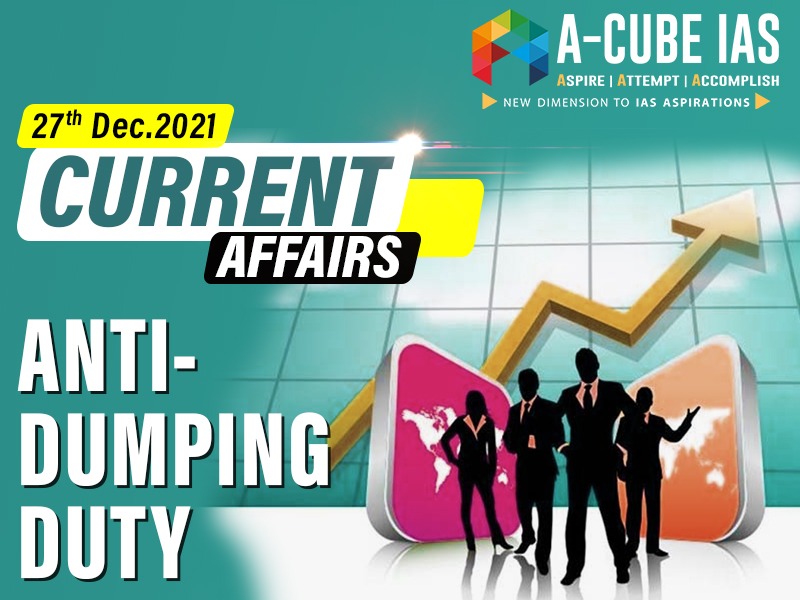 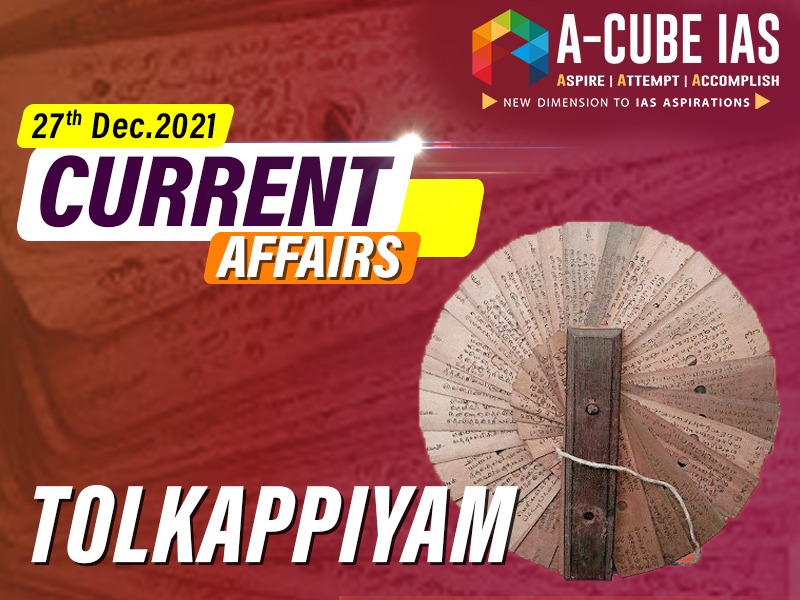