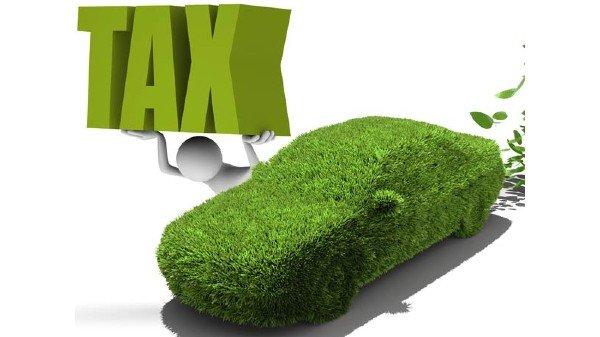 Why GOI is Imposing Green Tax on older Vehicles? Way Forward: India’s policy to eliminate polluting fuel guzzlers has had a long gestation, and States should see the value of operational sing it as planned. New vehicles and cleaner fuels should help clear the toxic air in cities and towns and make roads safer.