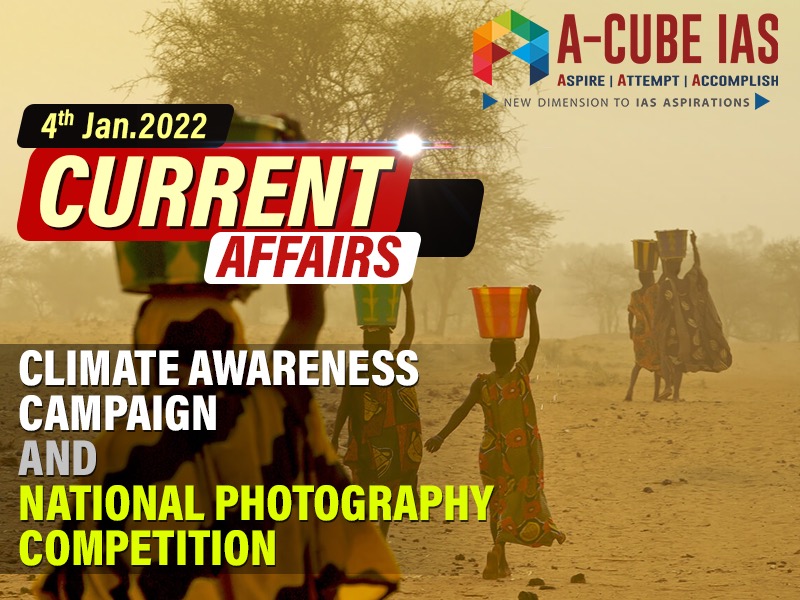 Why in News?
Climate Awareness Campaign:
Sources: The Hindu, News on AIR 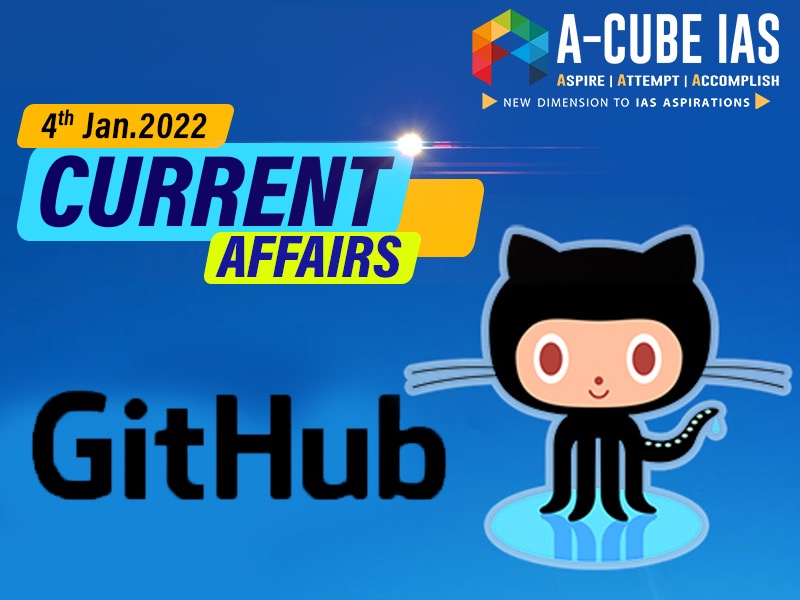 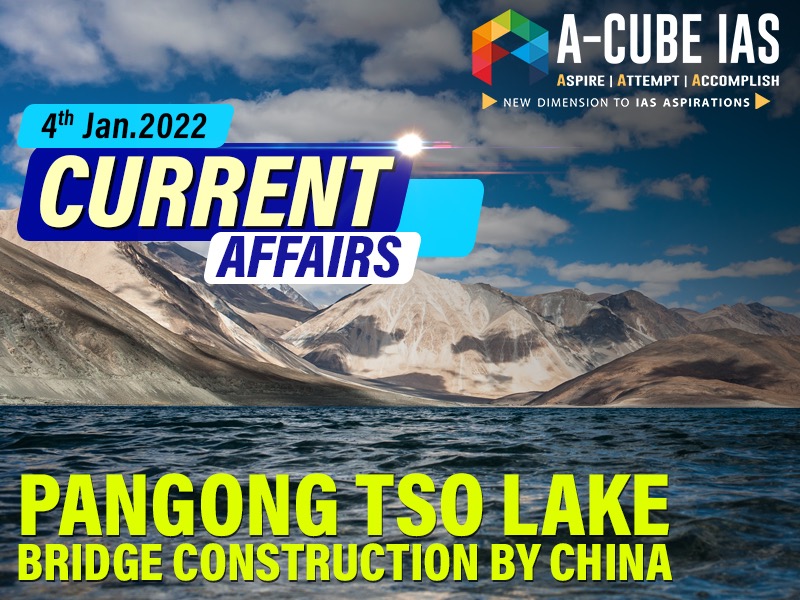 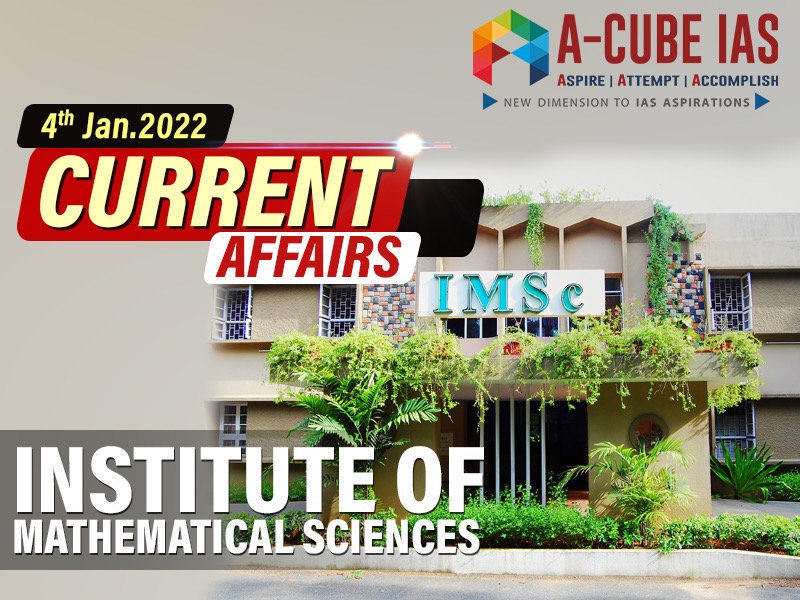 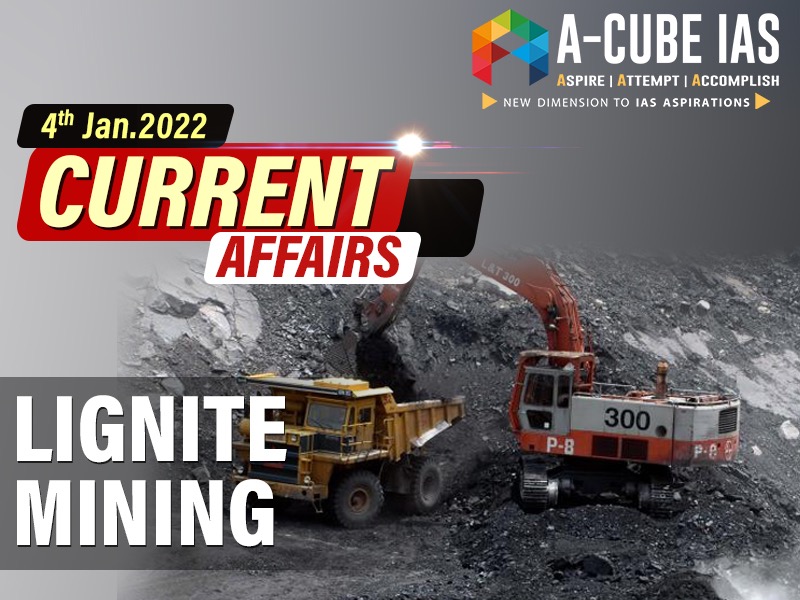 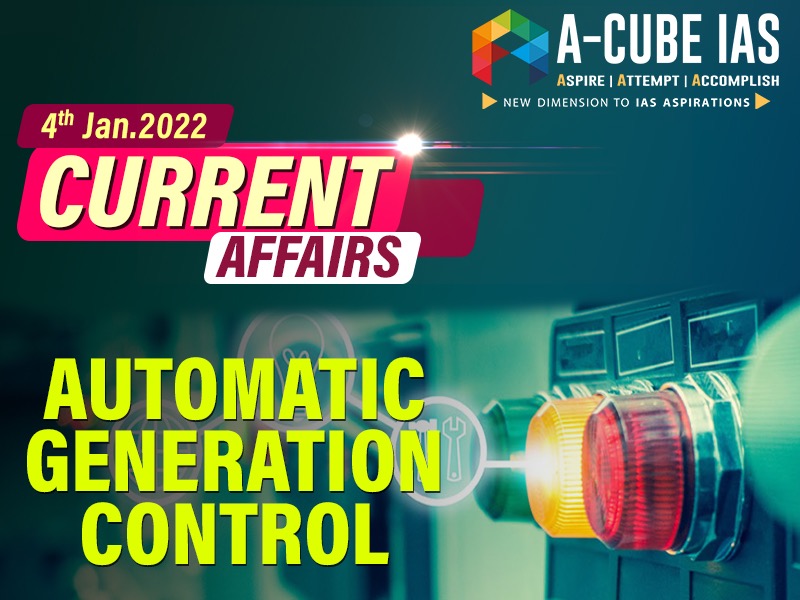