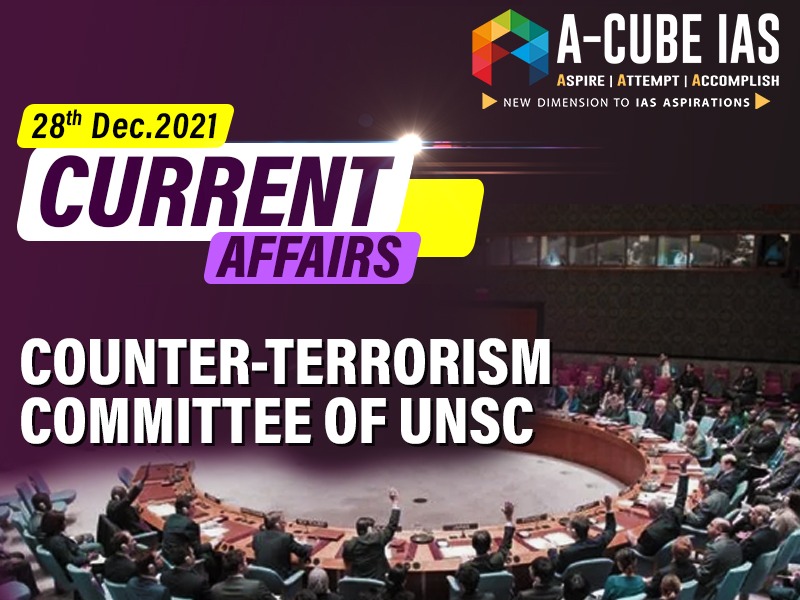 Why in News?
About UNSC
Structure of the council
Criticisms of the Security Council 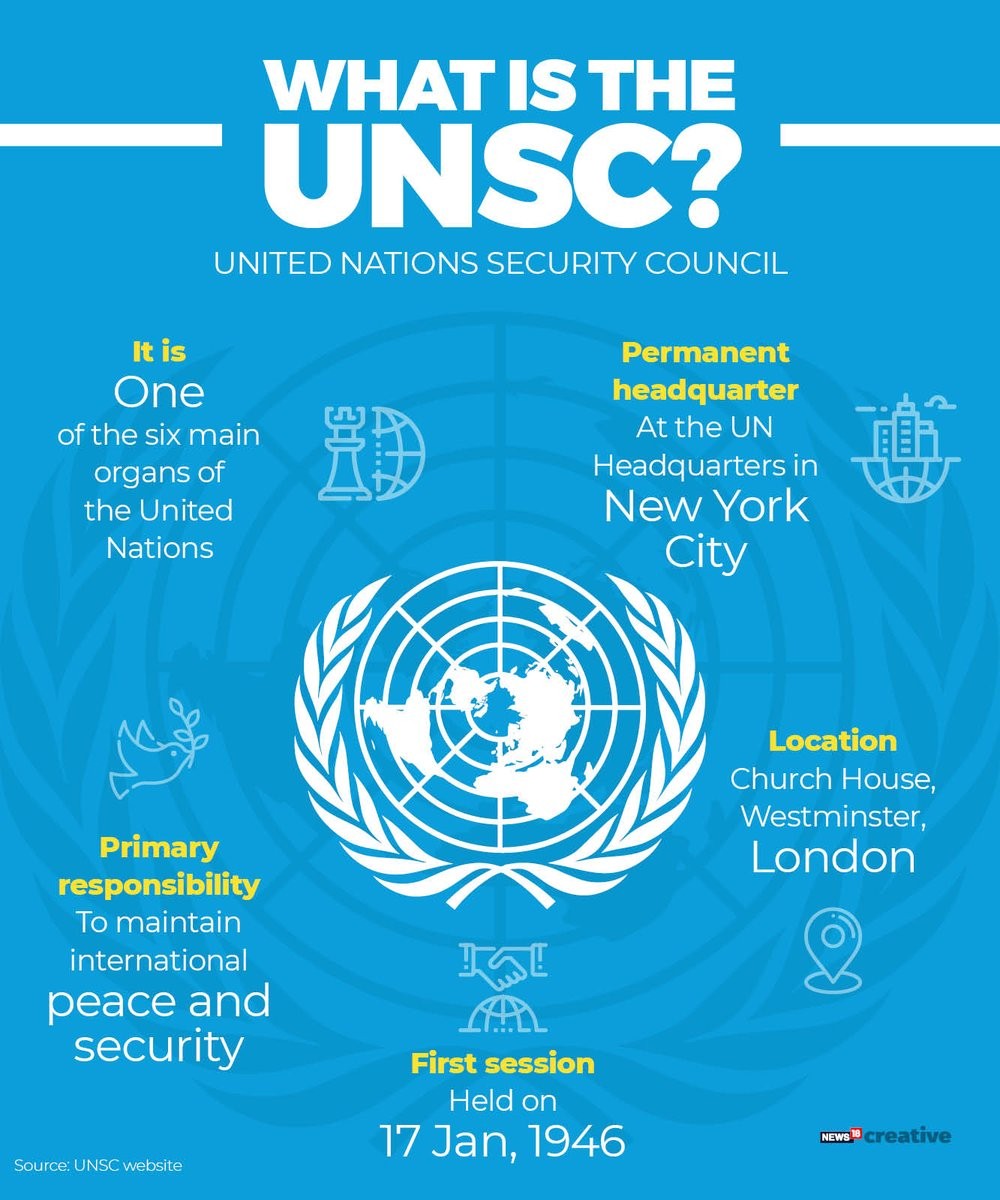 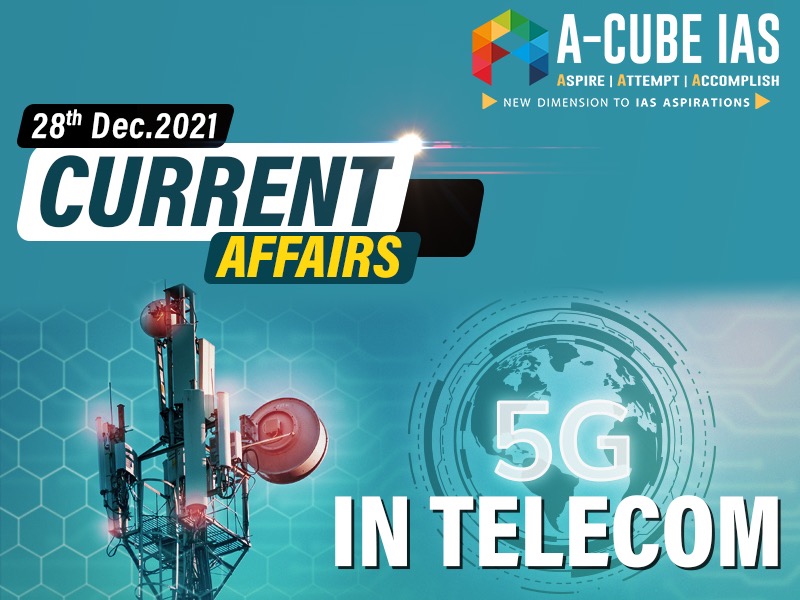 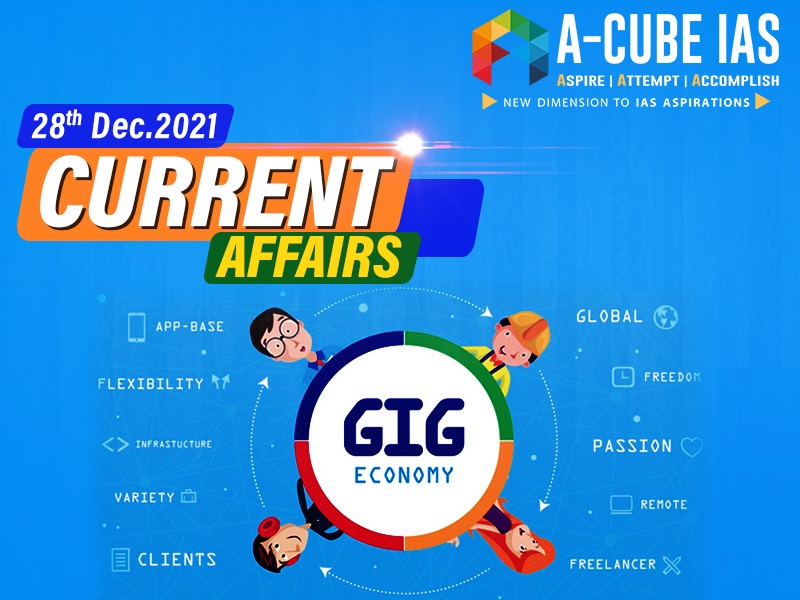 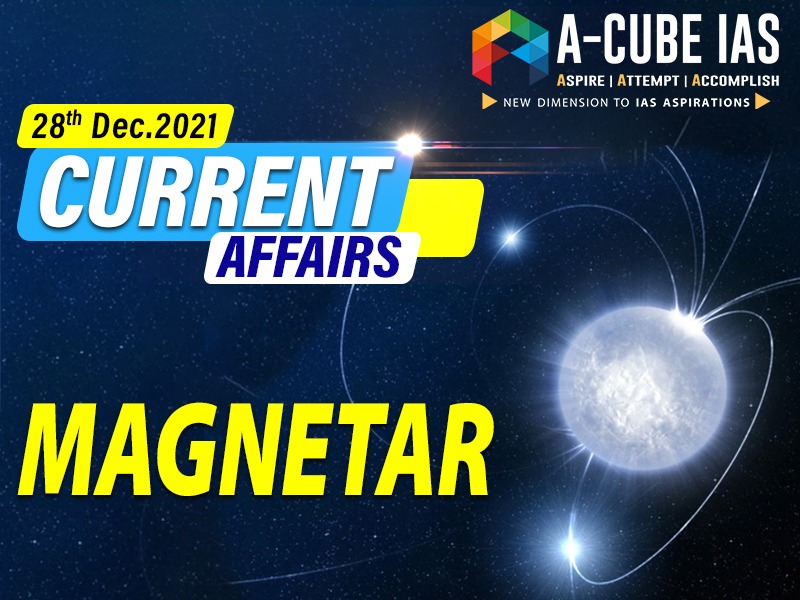 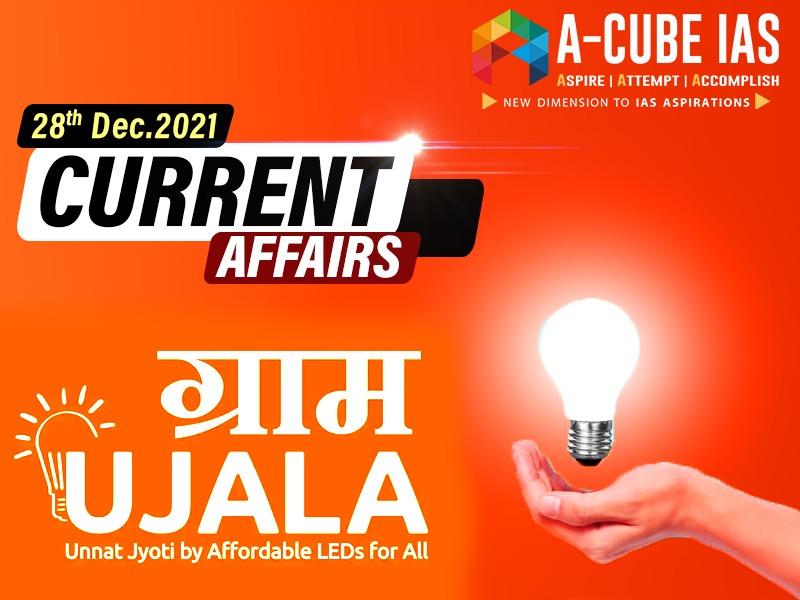