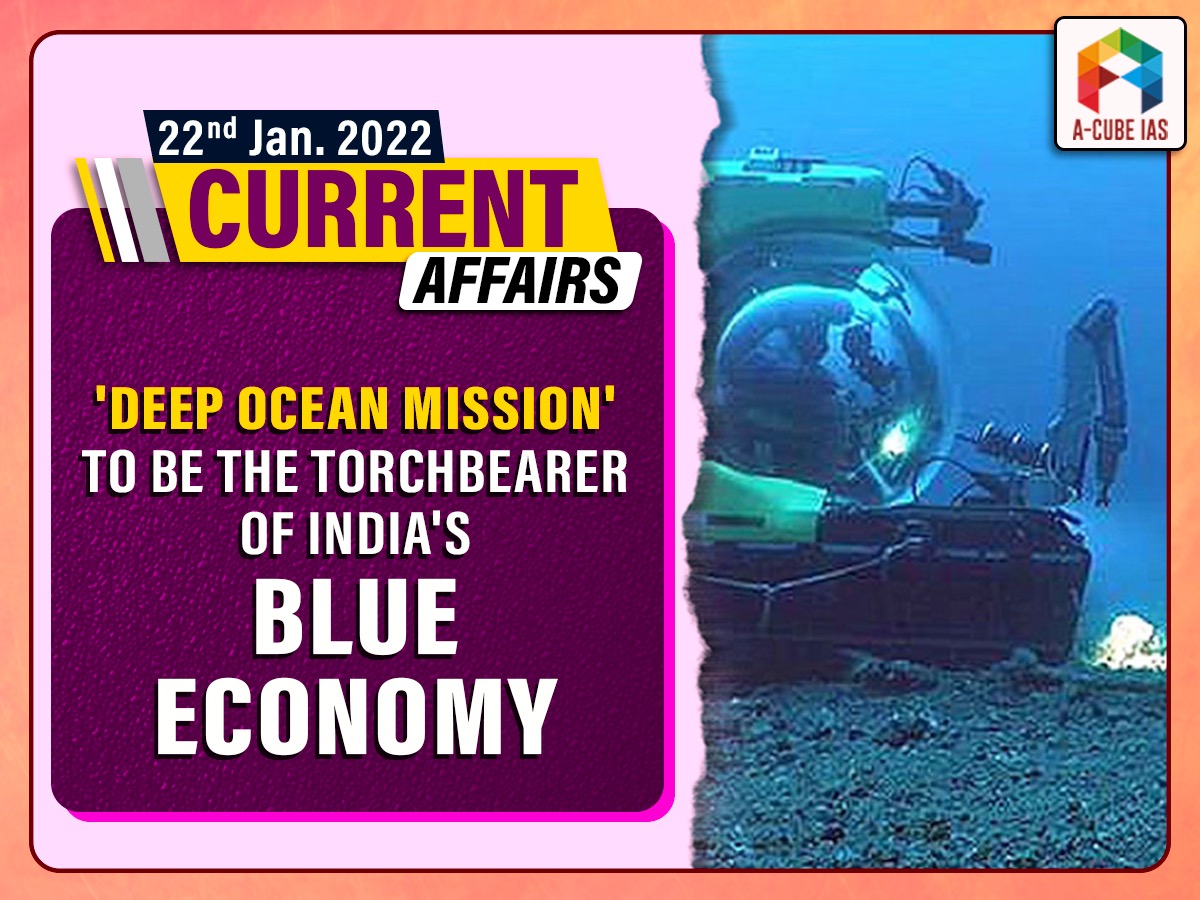 ​'Deep Ocean Mission' to be the torchbearer of India's 'Blue Economy'

Why in News? MATSYA 6000 Samundrayaan Deep Ocean Mission (DOM) ​
News analysis and how some of such topics are important from Exam Viewpoint
Hawk's Eye View

New Circuit House near So... 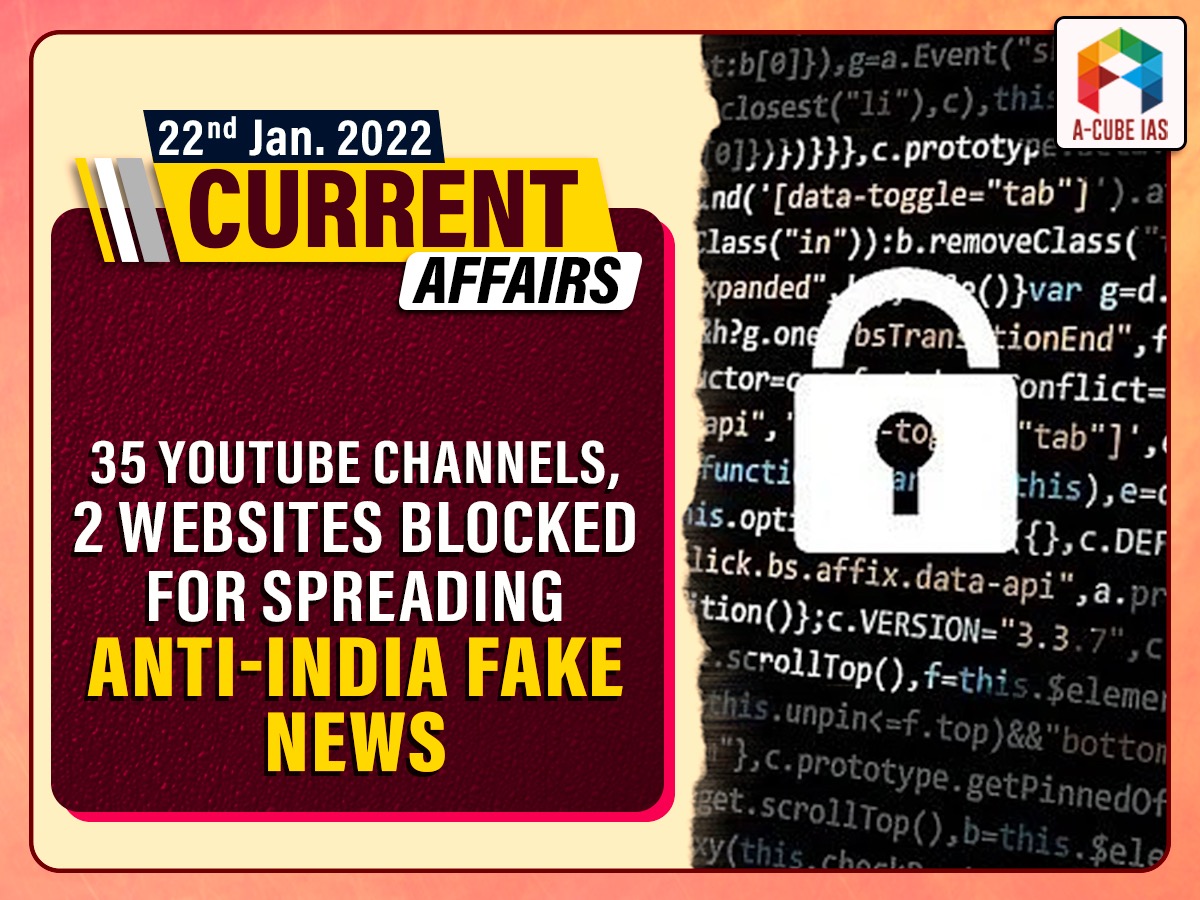 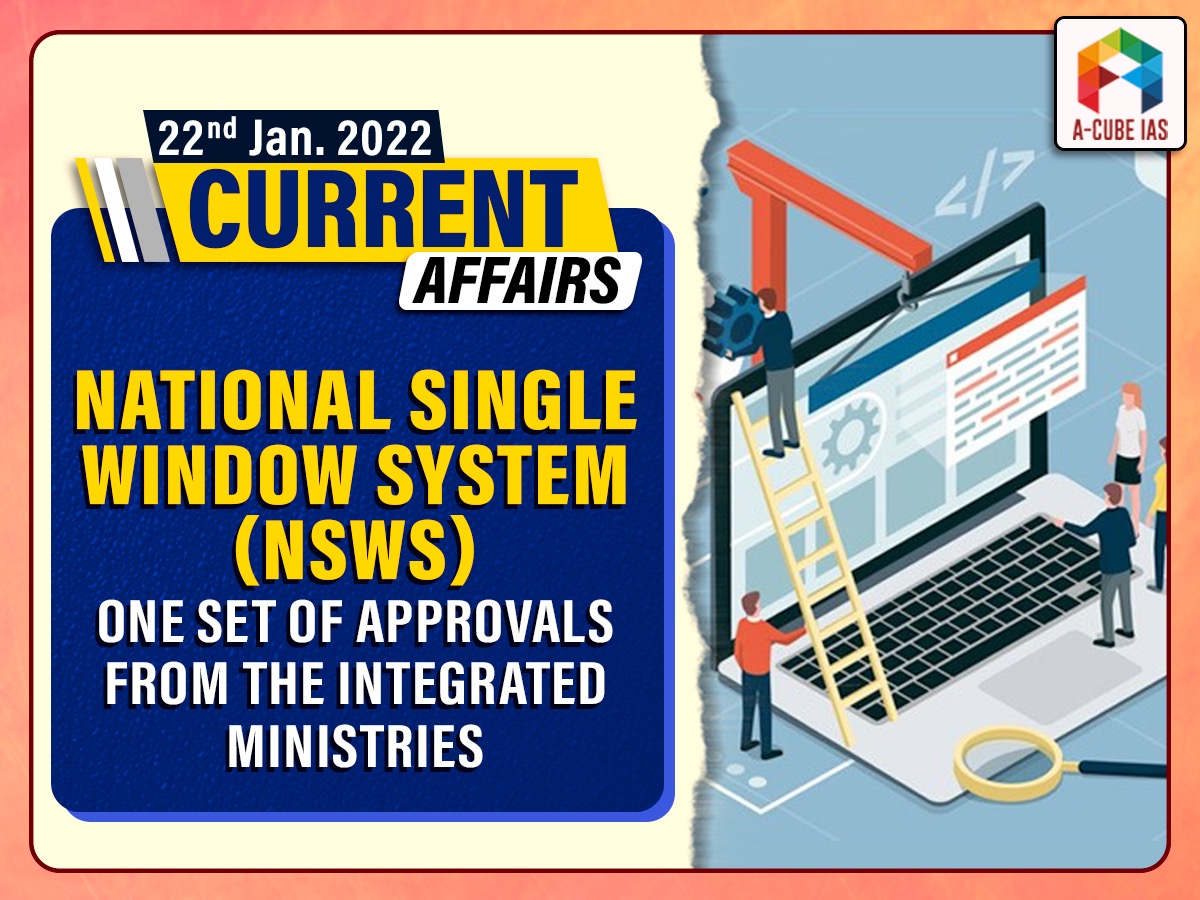 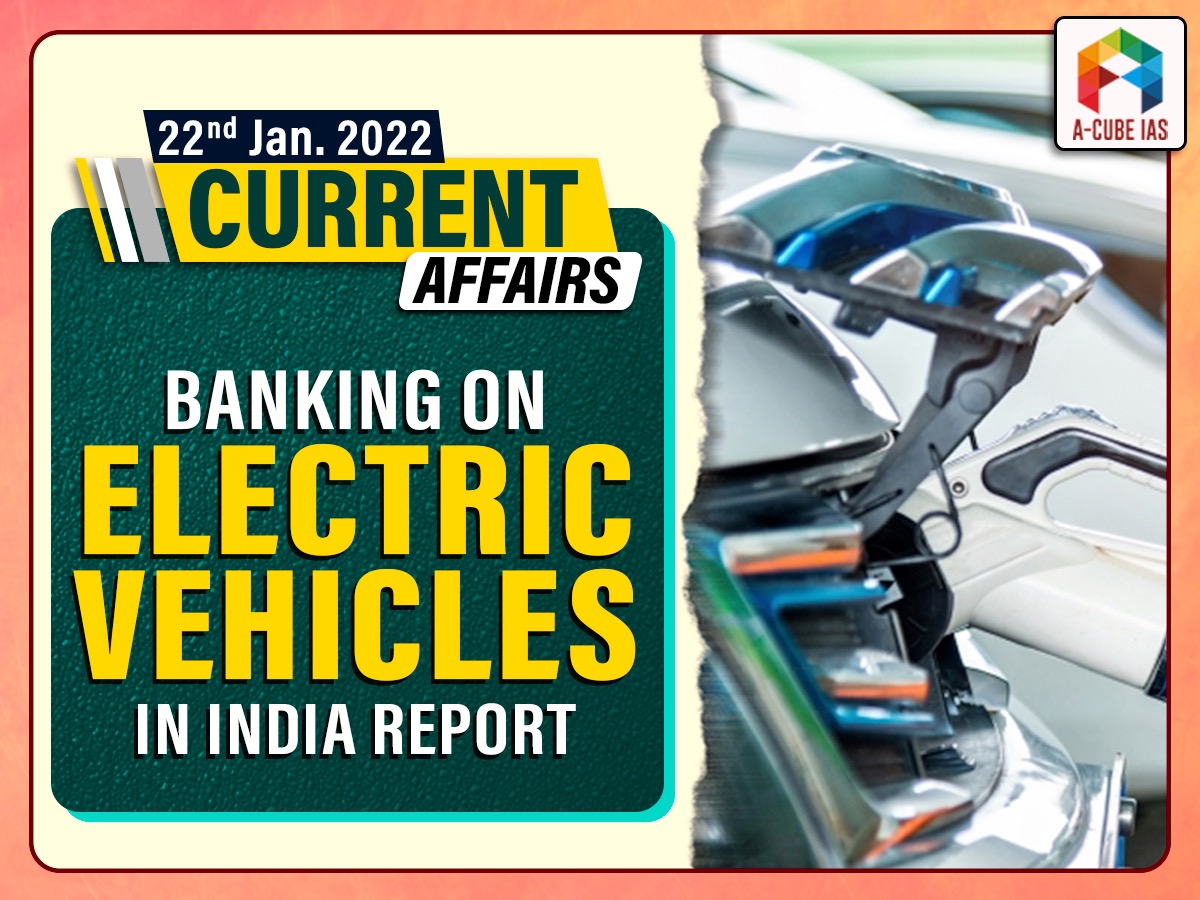 Roadmap to Roll Out Onlin... 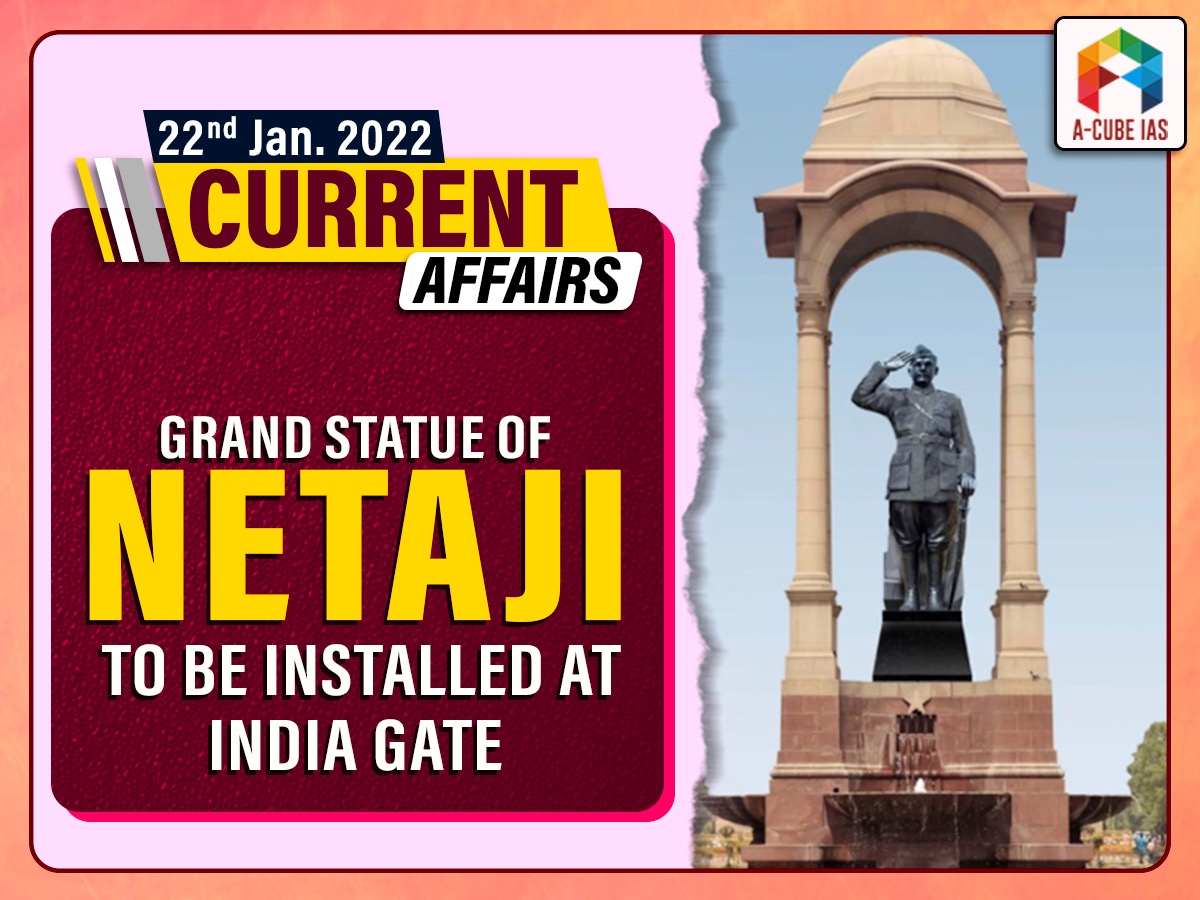 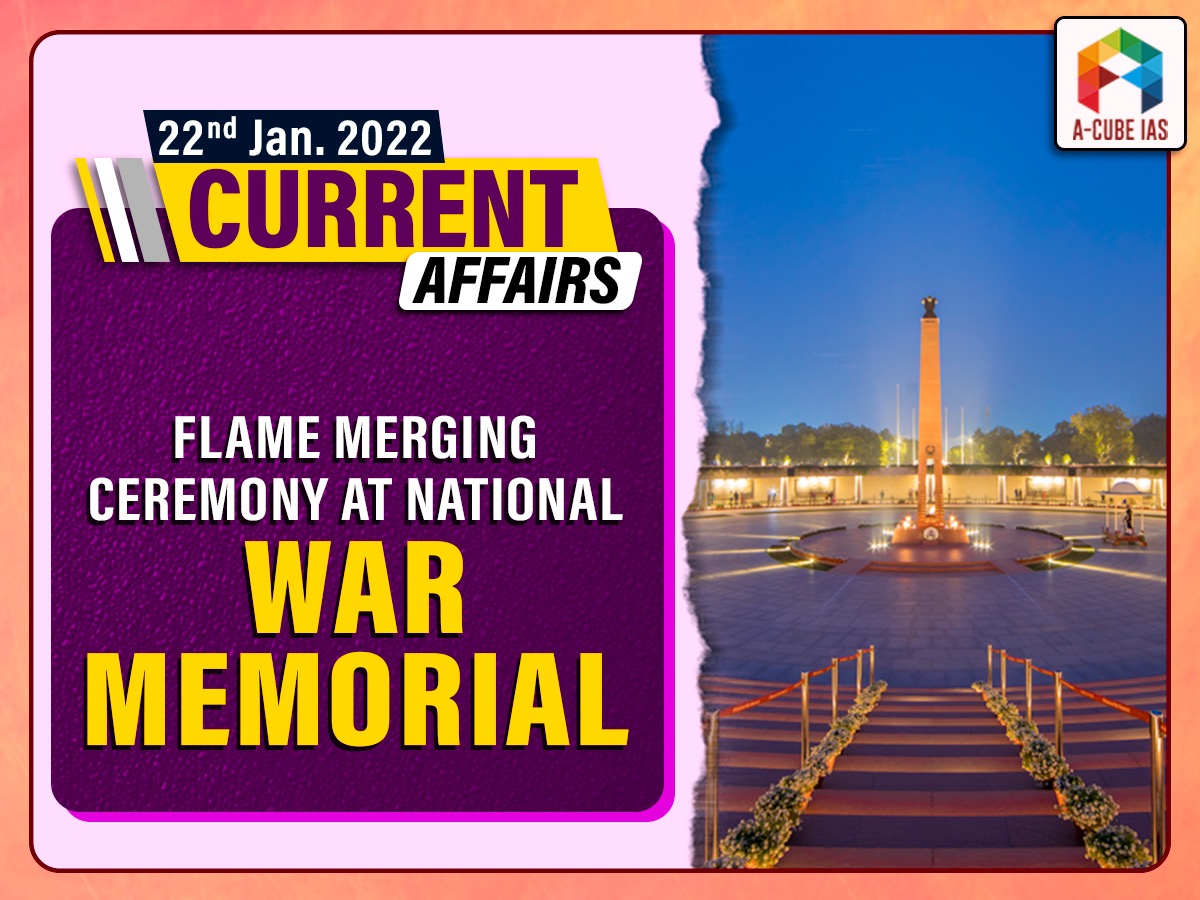 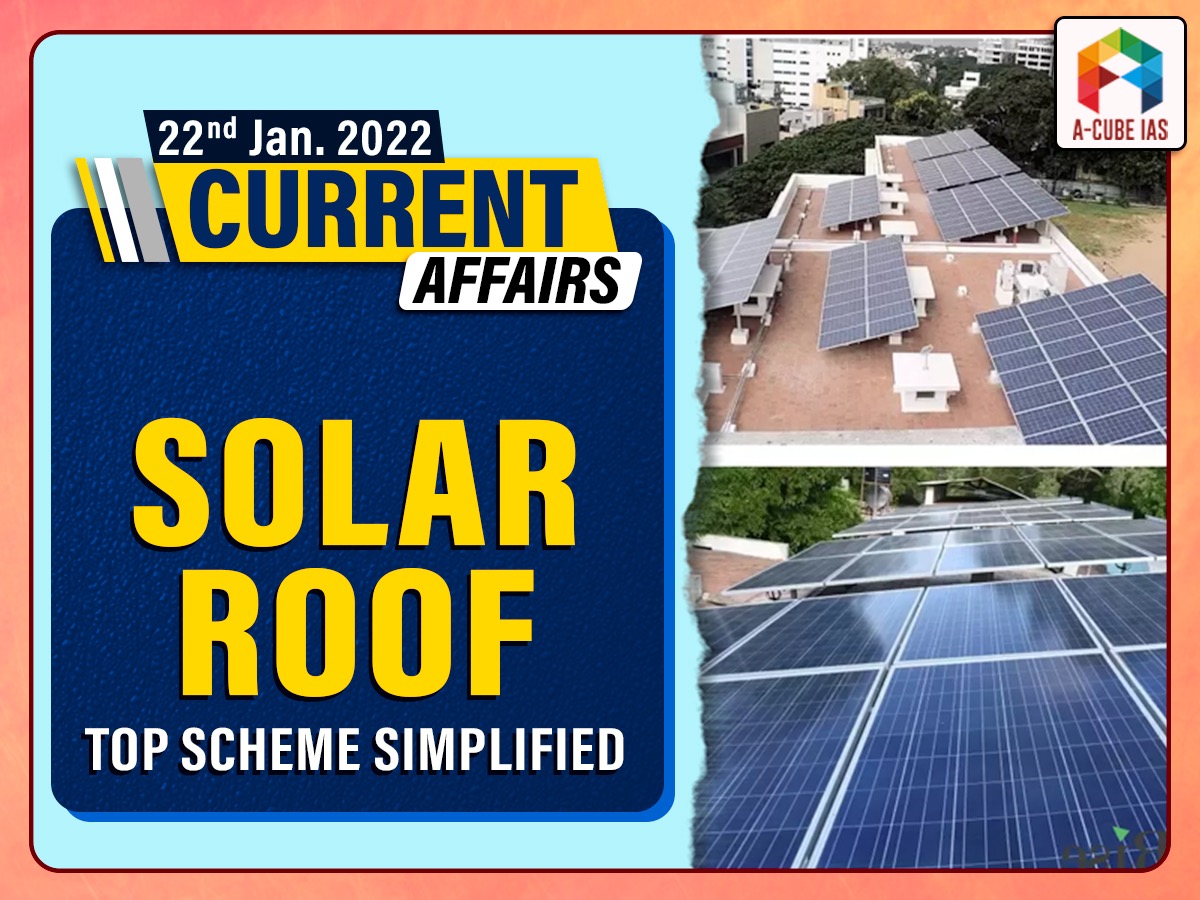 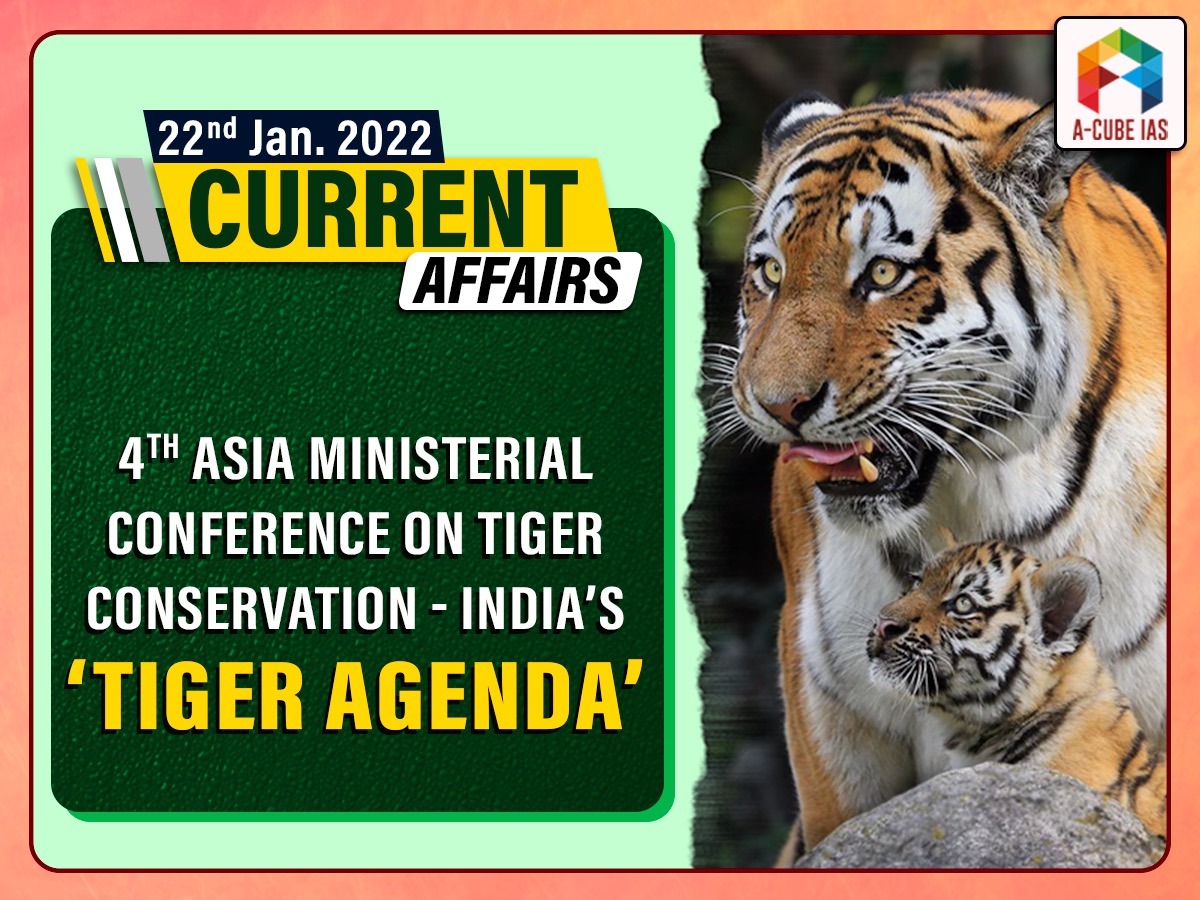