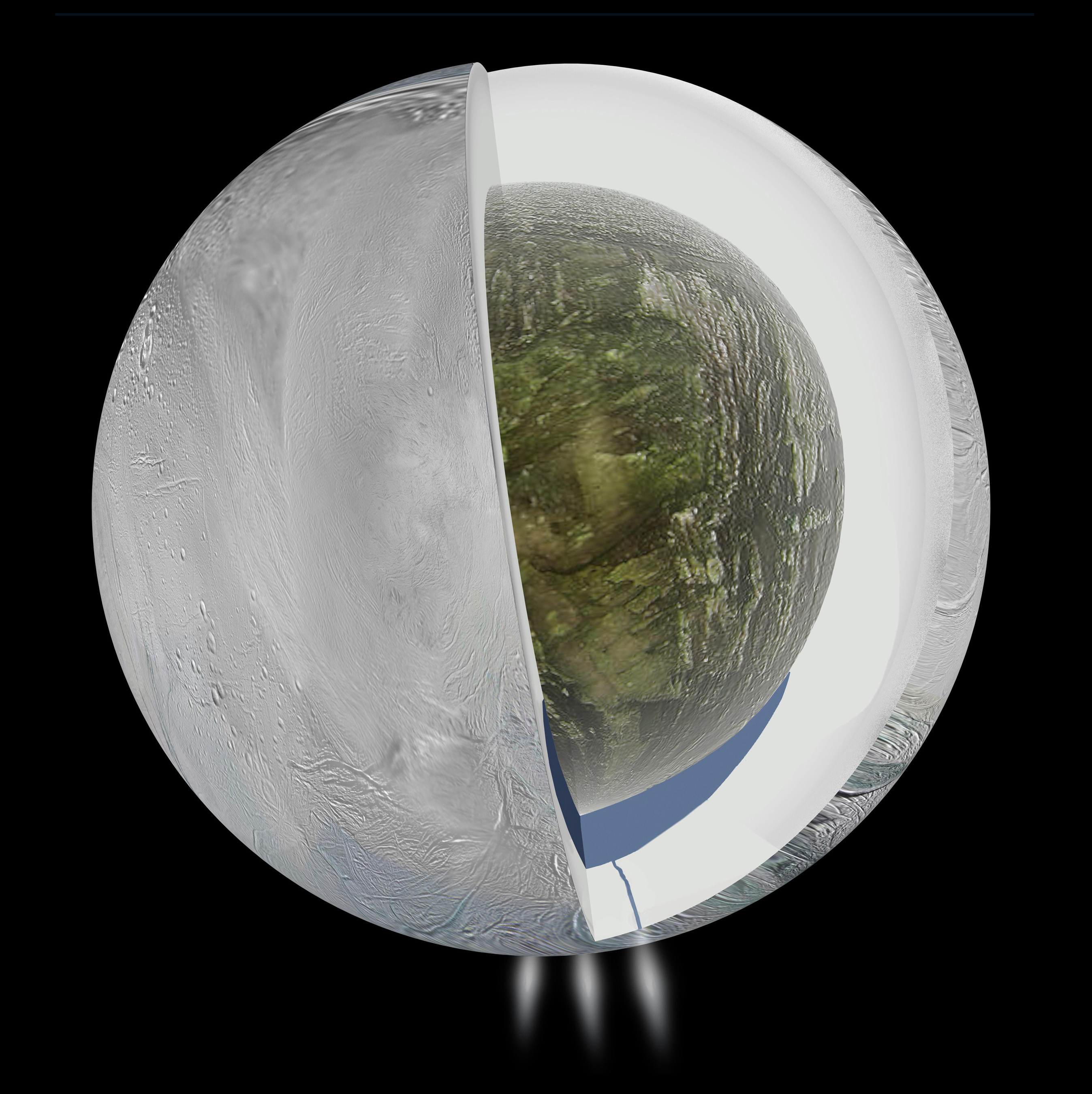 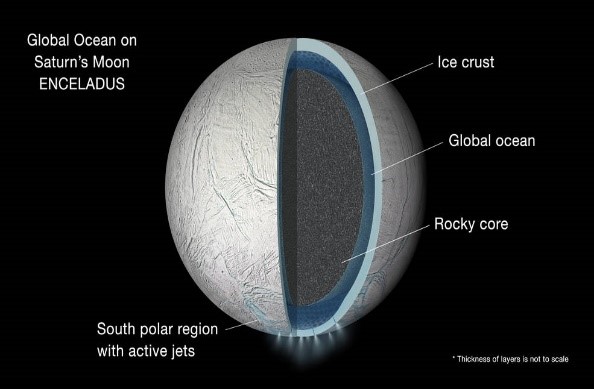 • NASA’s Cassini spacecraft has detected an unusually high concentration of methane, along with carbon dioxide and dihydrogen, in the moons of Saturn by flying through their plumes.
►The spacecraft has found that Titan has methane in its atmosphere and Enceladus has a liquid ocean with erupting plumes of gas and water.
Methane-producing organisms on Earth
• Most of the methane on Earth has a biological origin. Microorganisms called methanogens are capable of generating methane as a metabolic by-product.
• They do not require oxygen to live and are widely distributed in nature. They are found in swamps, dead organic matter, and even in the human gut. They are known to survive in high temperatures and simulation studies have shown that they can live in Martian conditions.
Could there be methanogens on Enceladus?
The results suggest that methane production from hydrothermal vents is not sufficient to explain the high methane concentration detected by Cassini in the plumes.
• Using the newly developed model, the team gave a set of conditions, including dihydrogen concentration and different temperatures to understand if microbes would grow.
• They also looked at what amount of methane would be emitted if there was a hypothetical microbe population on Enceladus.
• Other processes which could have produced the methane
► Methane could be formed by the chemical breakdown of organic matter present in Enceladus’ core.
► Hydrothermal processes could help the formation of carbon dioxide and methane.
• On Earth, hydrothermal vents on seafloors are known to release methane, but this happens at a very slow rate. 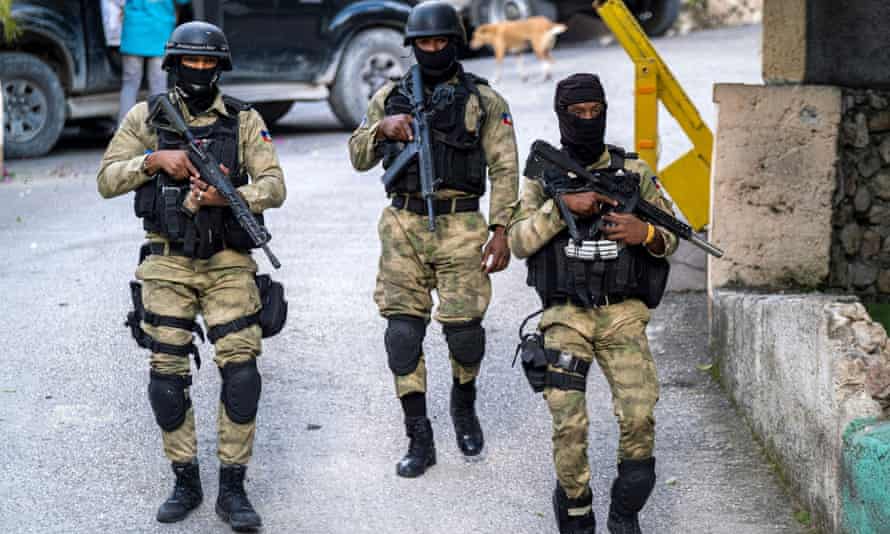 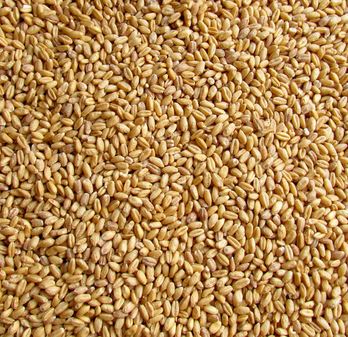 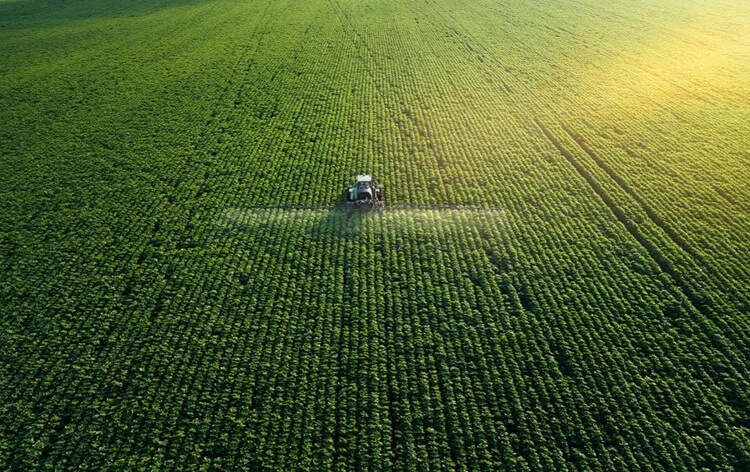