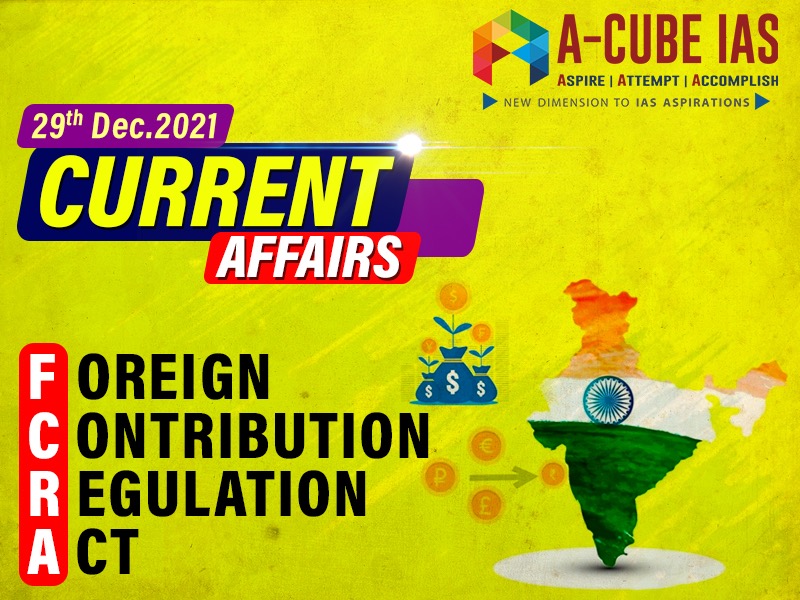 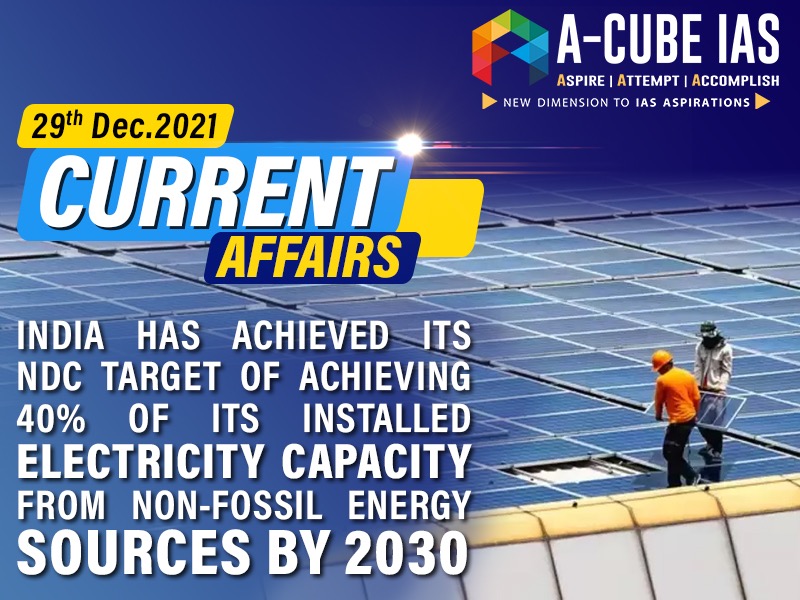 India has achieved its ND... 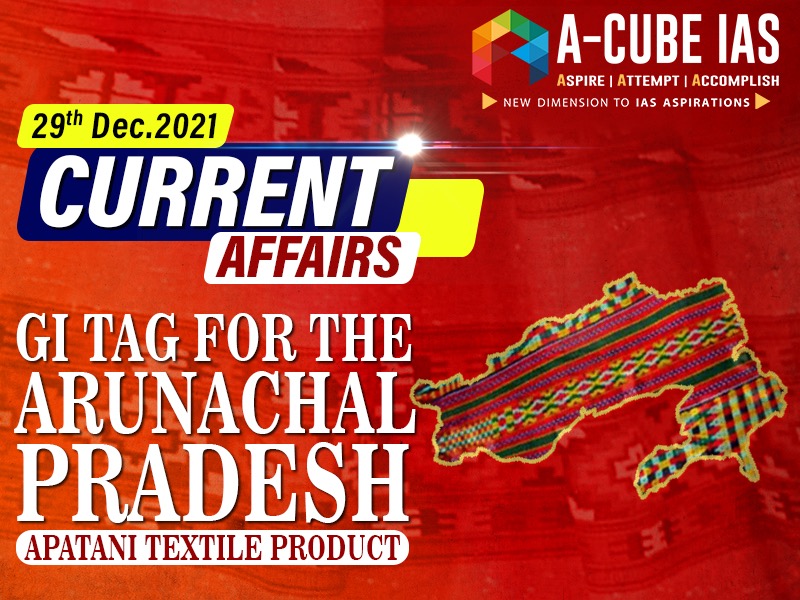 GI Tag for the Arunachal ... 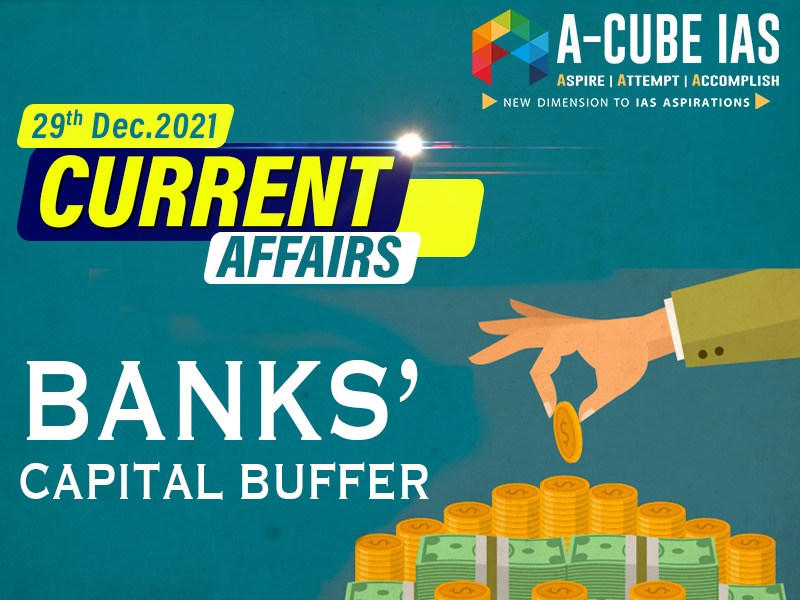