Government Proposes to increase FDI cap in insurance sector to 74%

Context of News: Insurance penetration in India at Present: 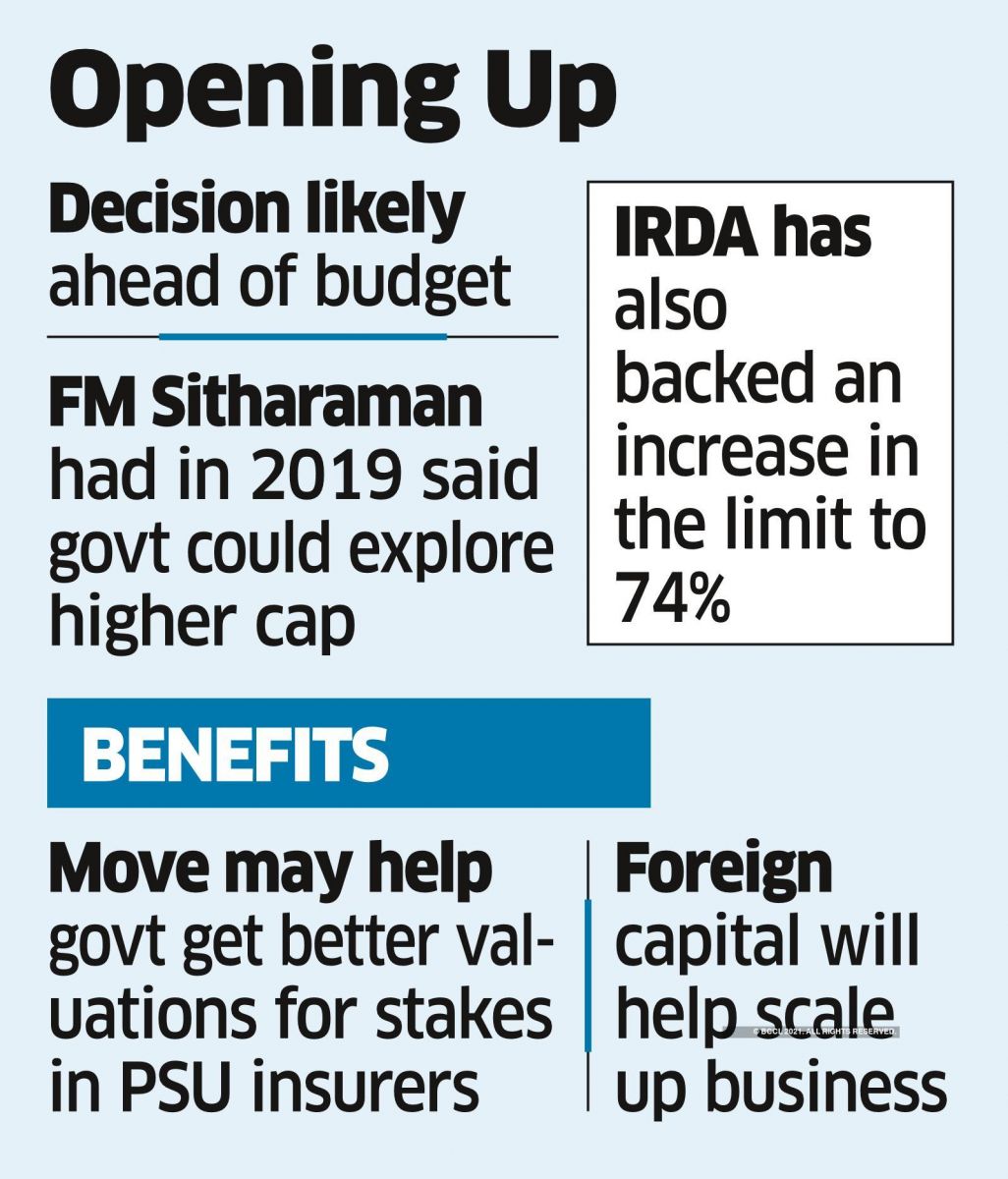 Why government of India has raised the FDI cap in insurance sector to 74%? Apprehension for Increasing the FDI Limit to 74%: Conclusion: Industry lobby groups have also sought a more liberal FDI policy, citing the high amounts of capital companies will need to expand if India is to increase penetration.