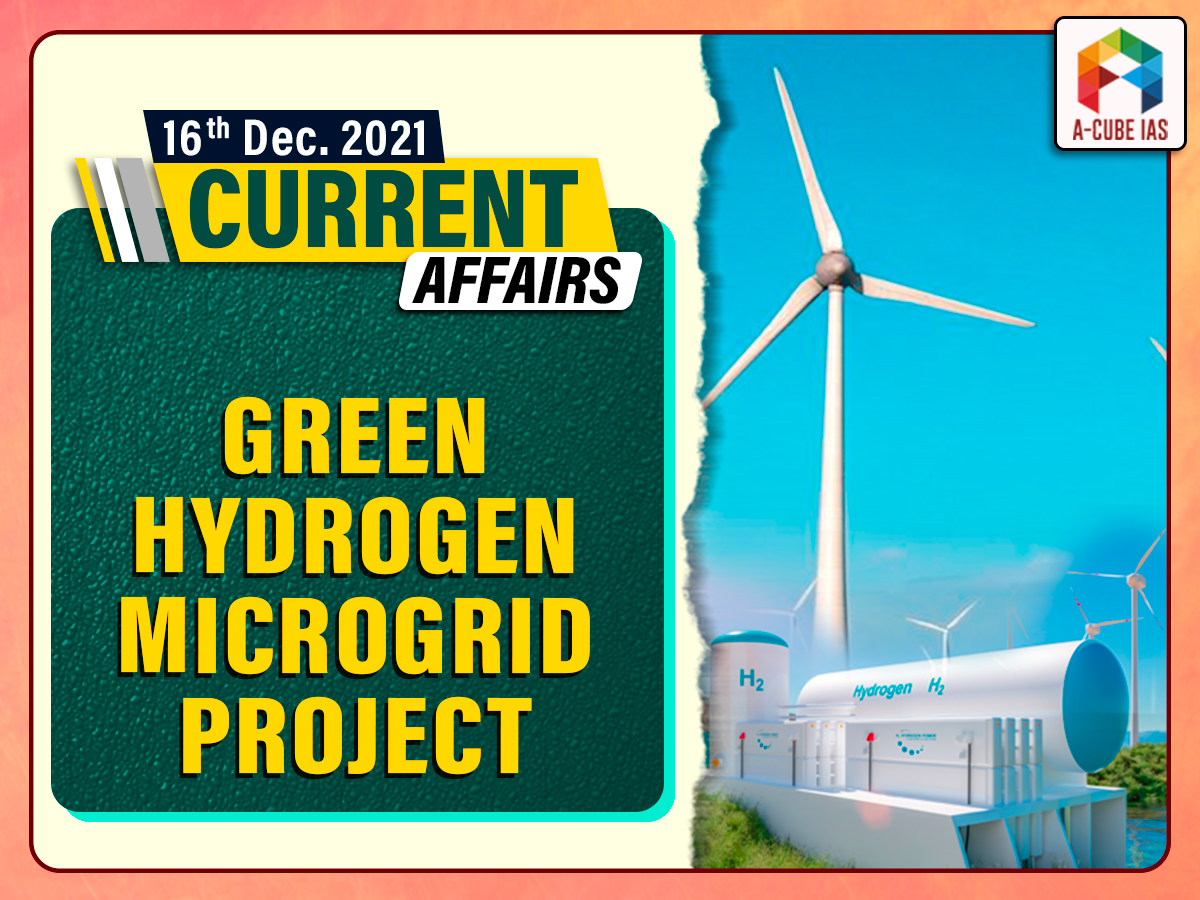 Why in News?
Green Hydrogen: Any hydrogen that is produced from clean energy sources like renewables.
Grey Hydrogen: Hydrogen produced from fossil fuels via carbon-intensive processes is called grey hydrogen.
Blue Hydrogen: Grey hydrogen becomes ‘blue’ hydrogen when the CO2 given out during its production is locked up through carbon capture and storage (CCS) processes.
Applications of Green Hydrogen:
National hydrogen Mission:
It focuses on producing green hydrogen and using it as clean energy to achieve the target of net-zero emission.
Benefits of hydrogen energy:
Challenges towards Using Hydrogen Energy
Sources: The Hindu 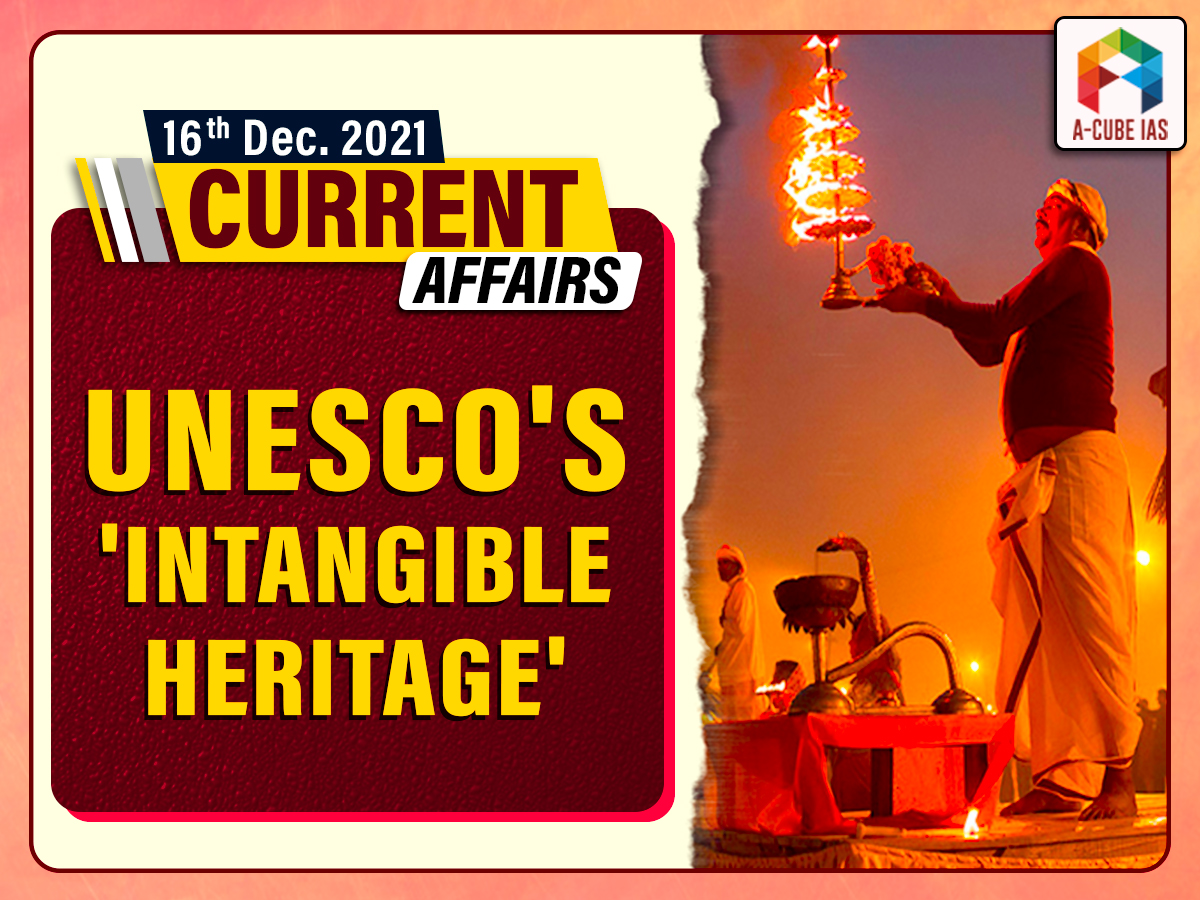 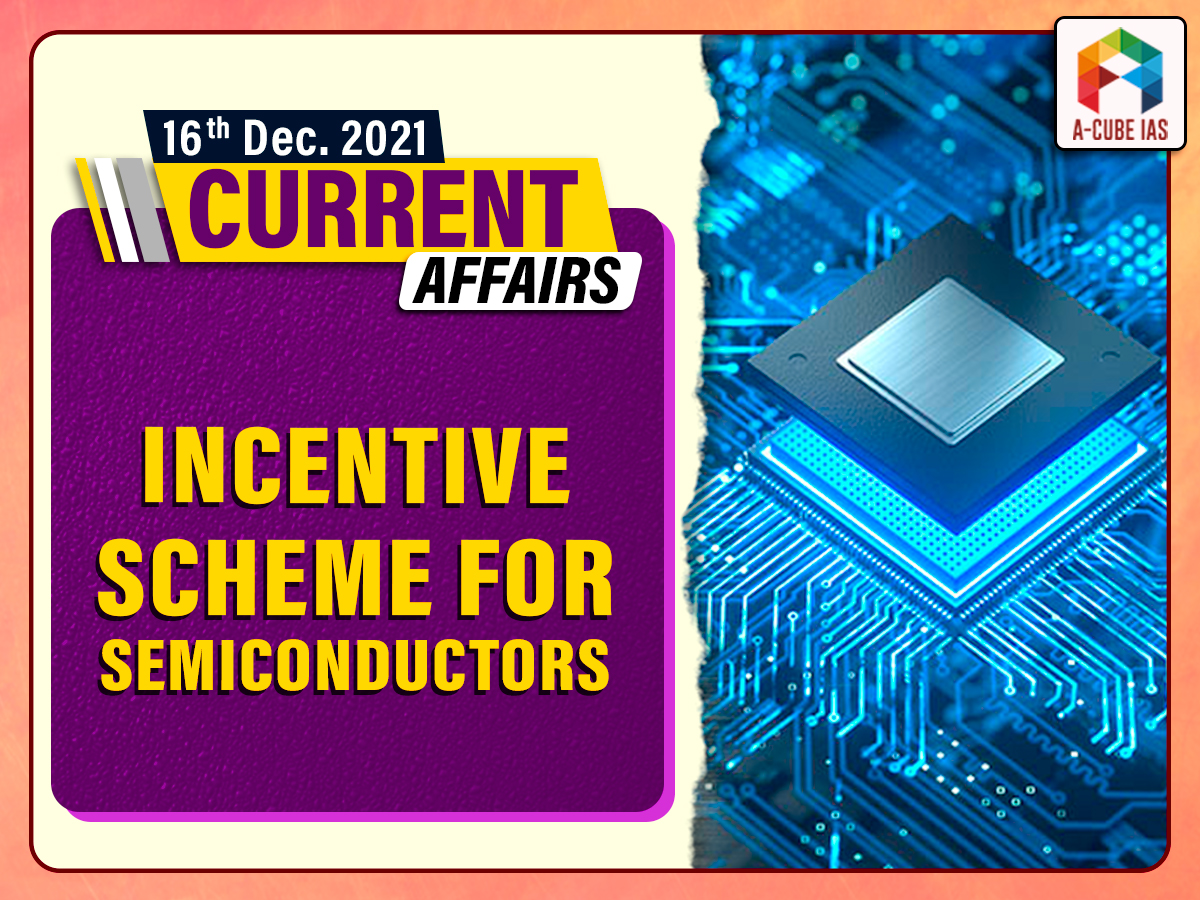 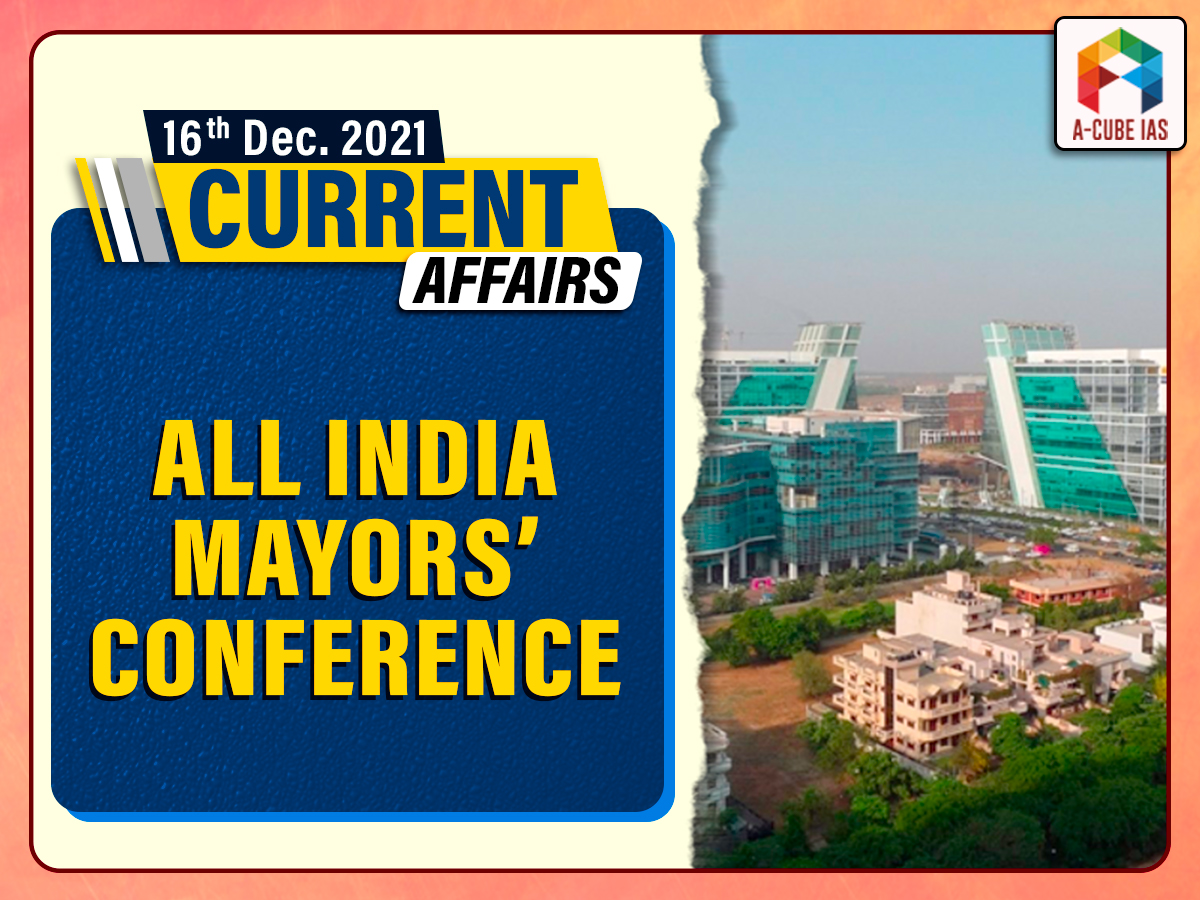 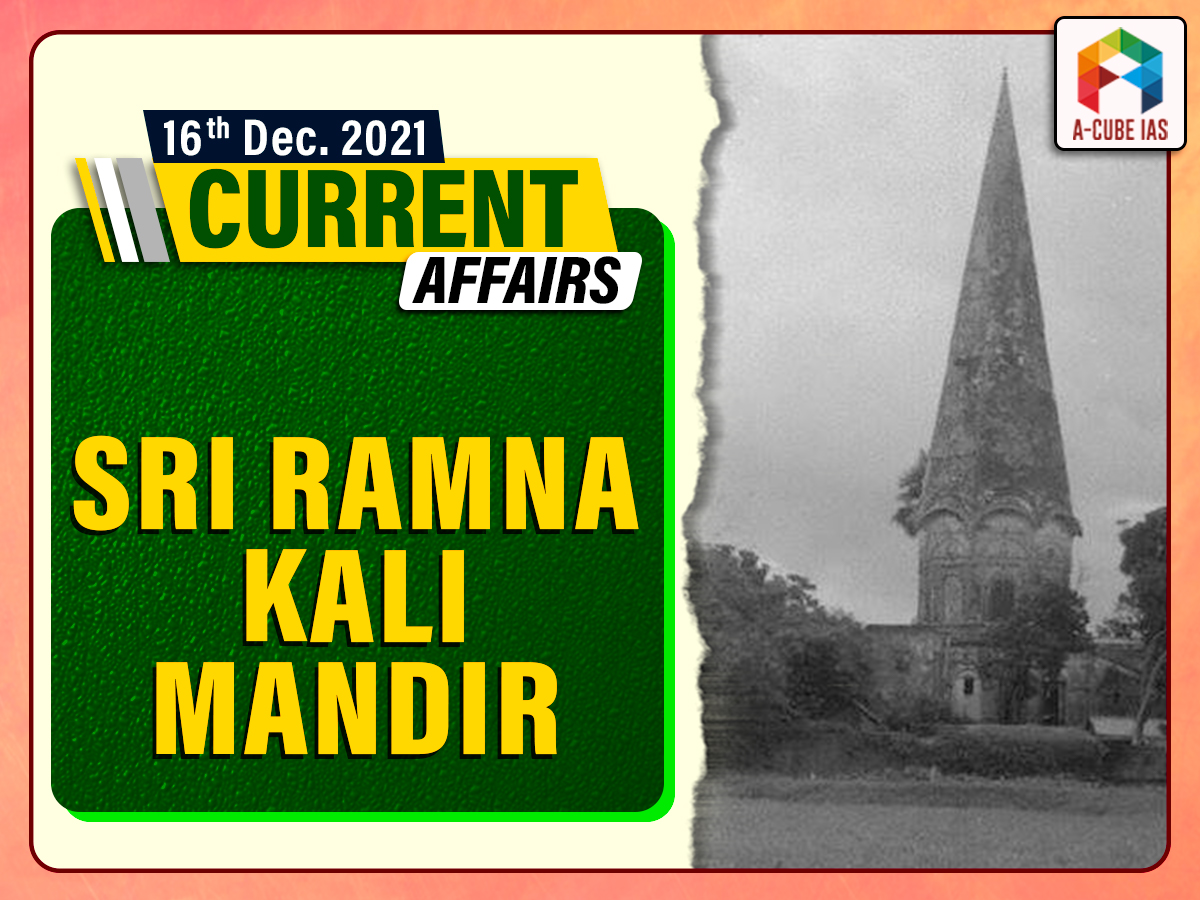 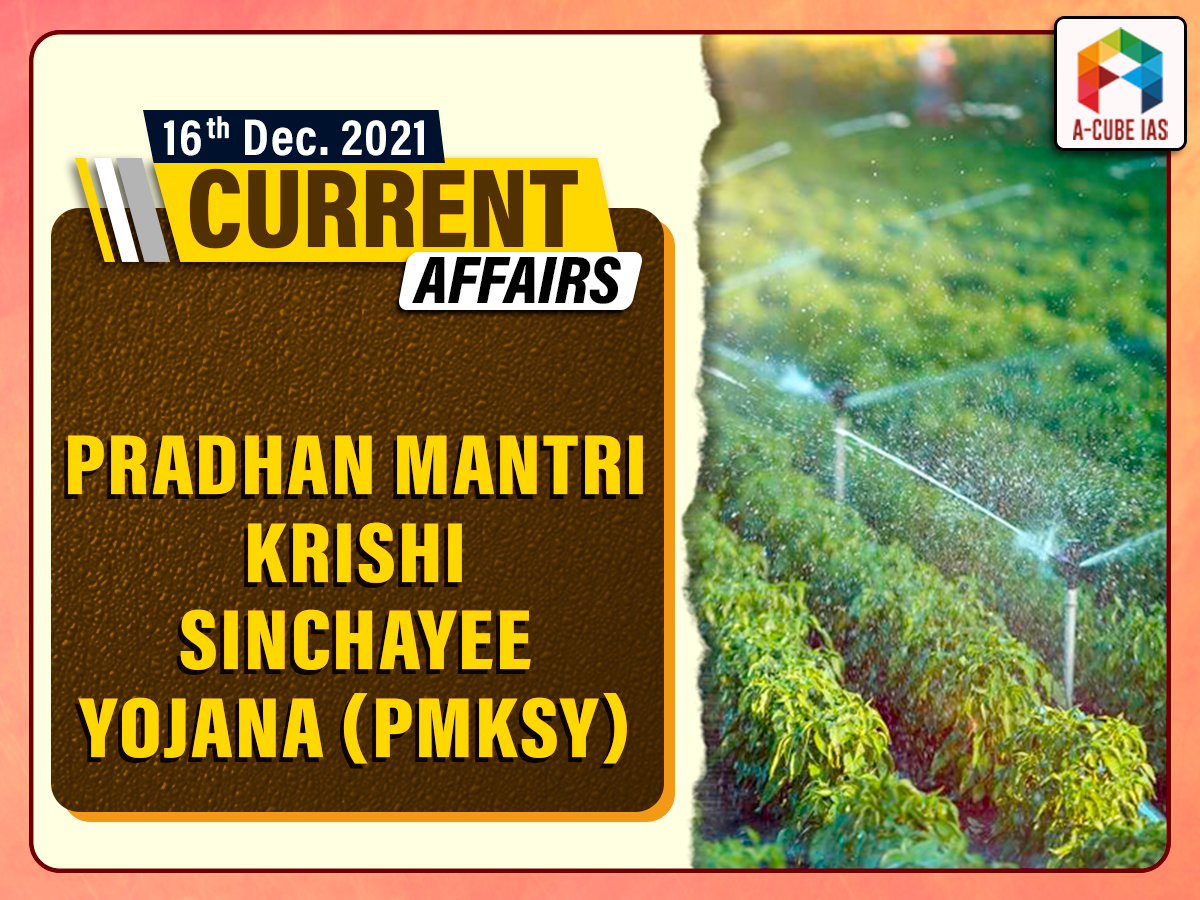 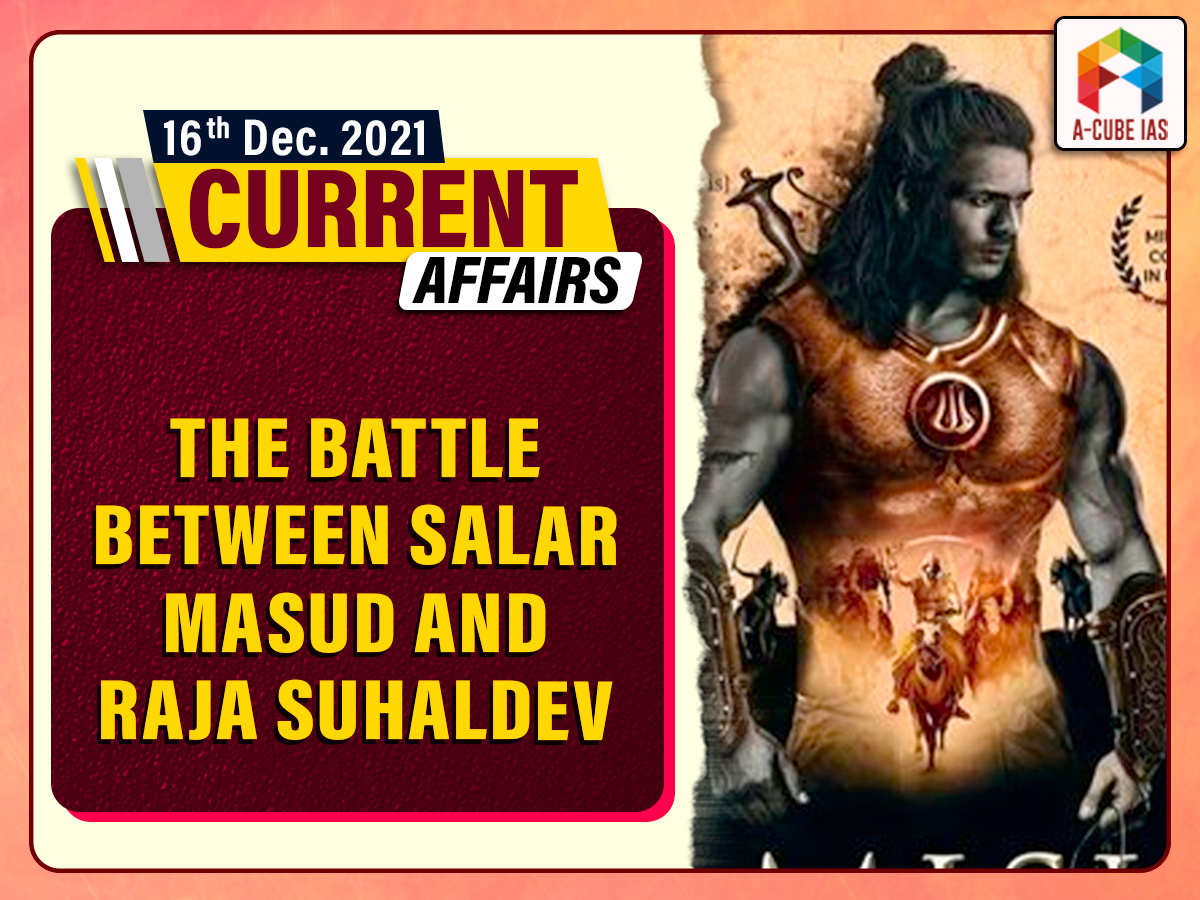 The battle between Salar ... 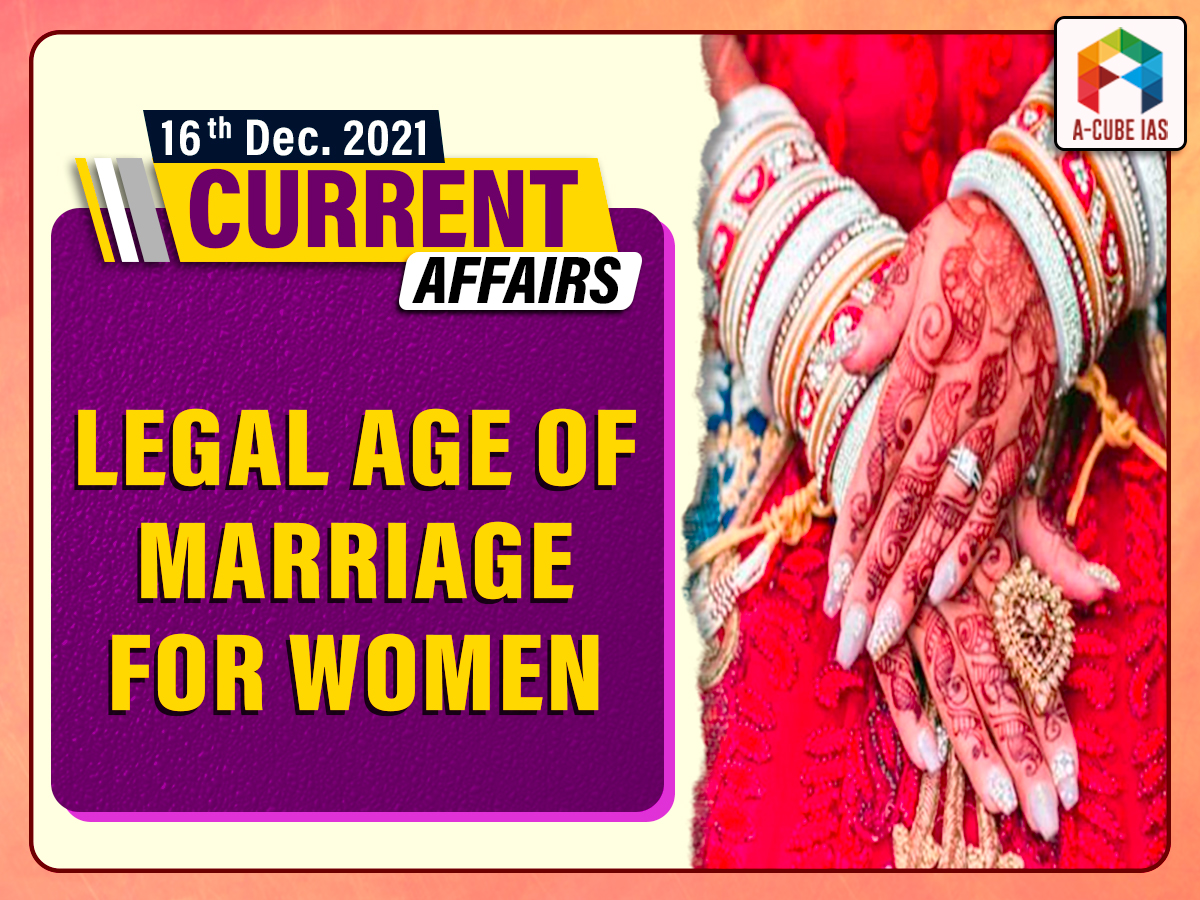 Legal age of marriage for... 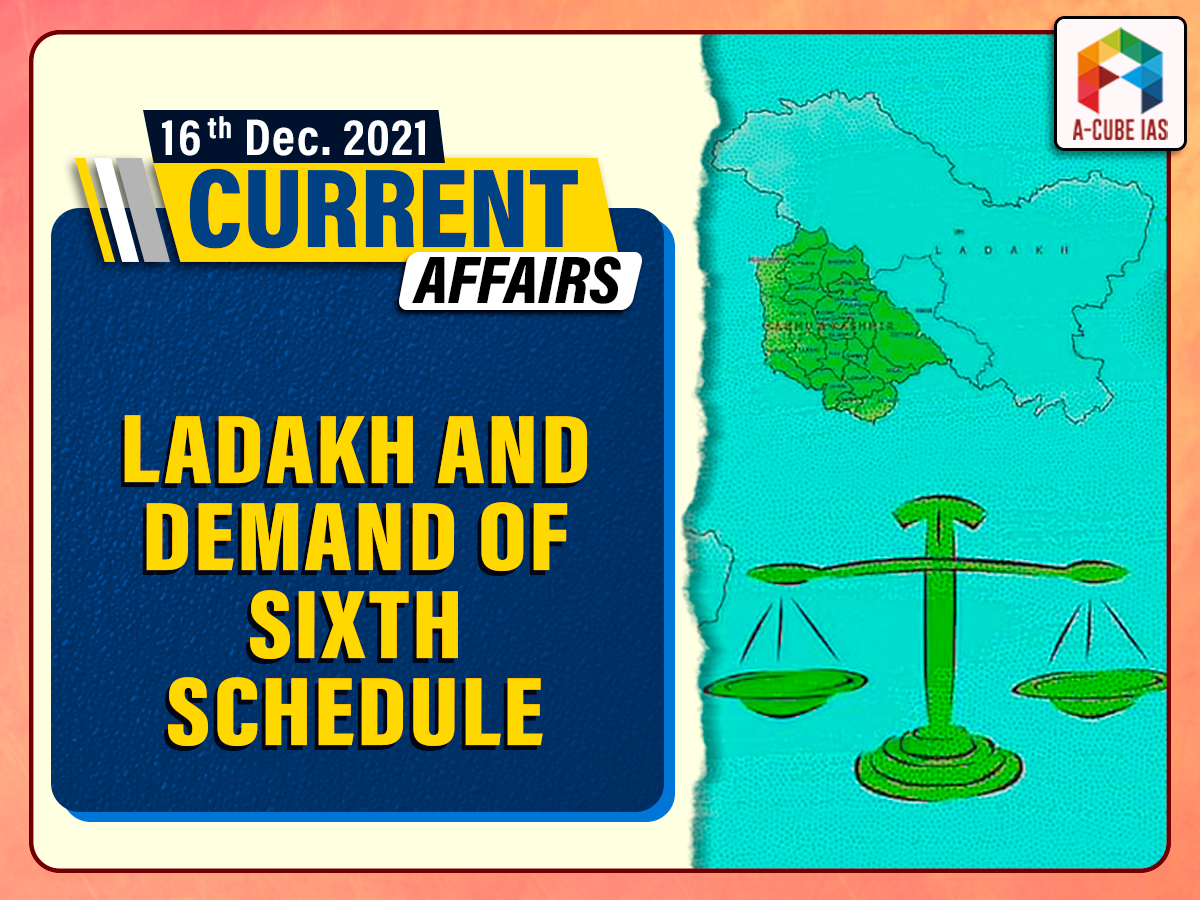 Ladakh and demand of Sixt...