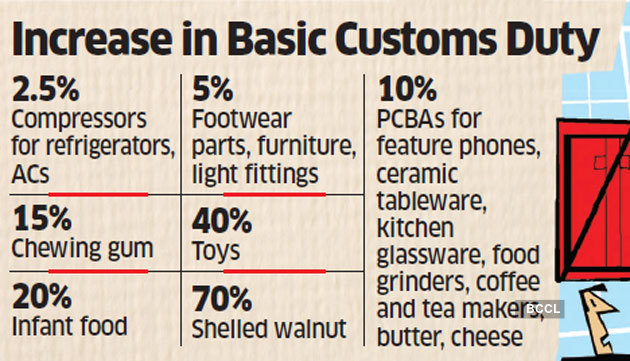 What is Import duty? Why Government Imposing Import Duties? Conclusion: