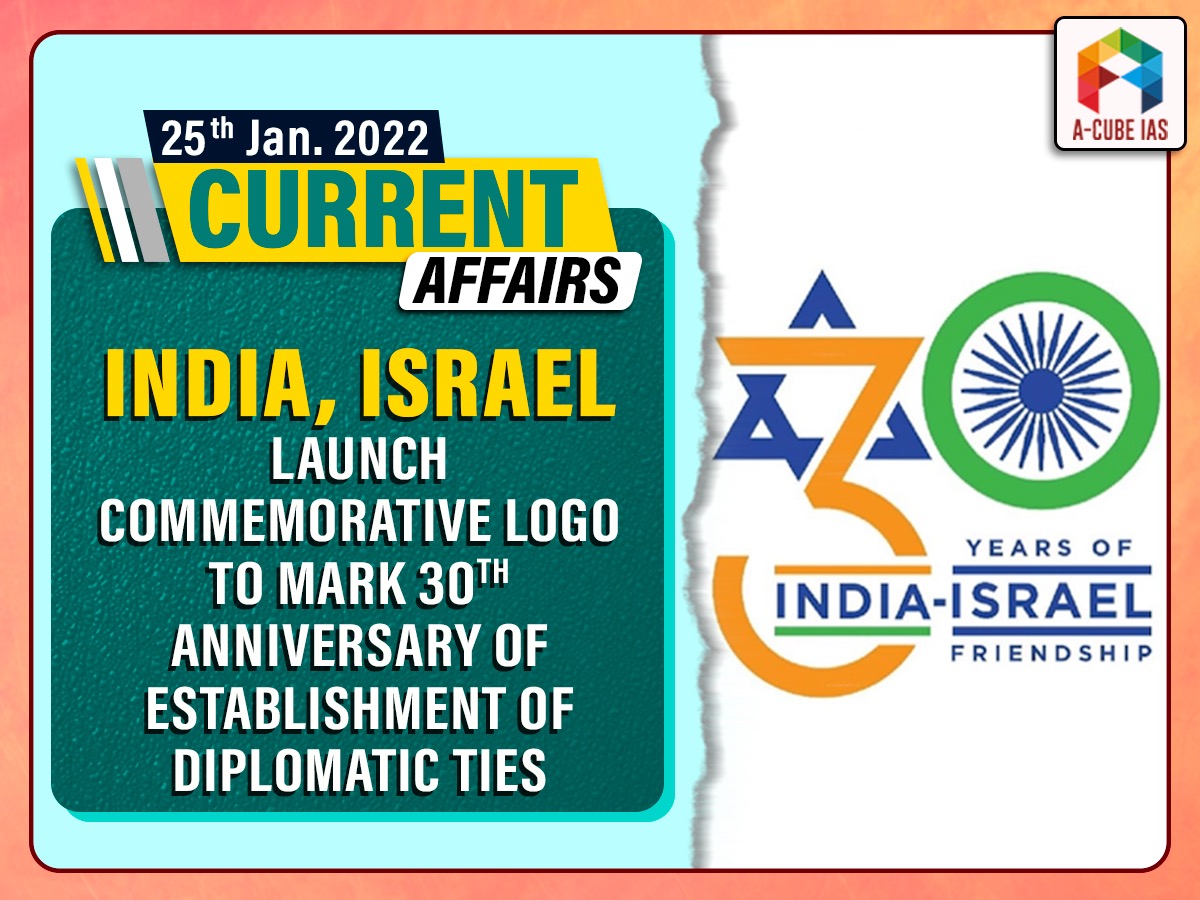 Why in News?
India and Israel have launched a commemorative logo to mark the 30th anniversary of the establishment of diplomatic ties between the two countries.
The logo was unveiled virtually at an online event in the presence of Ambassador of Israel to India Naor Gilon and Indian envoy to Israel, Sanjeev Singla. 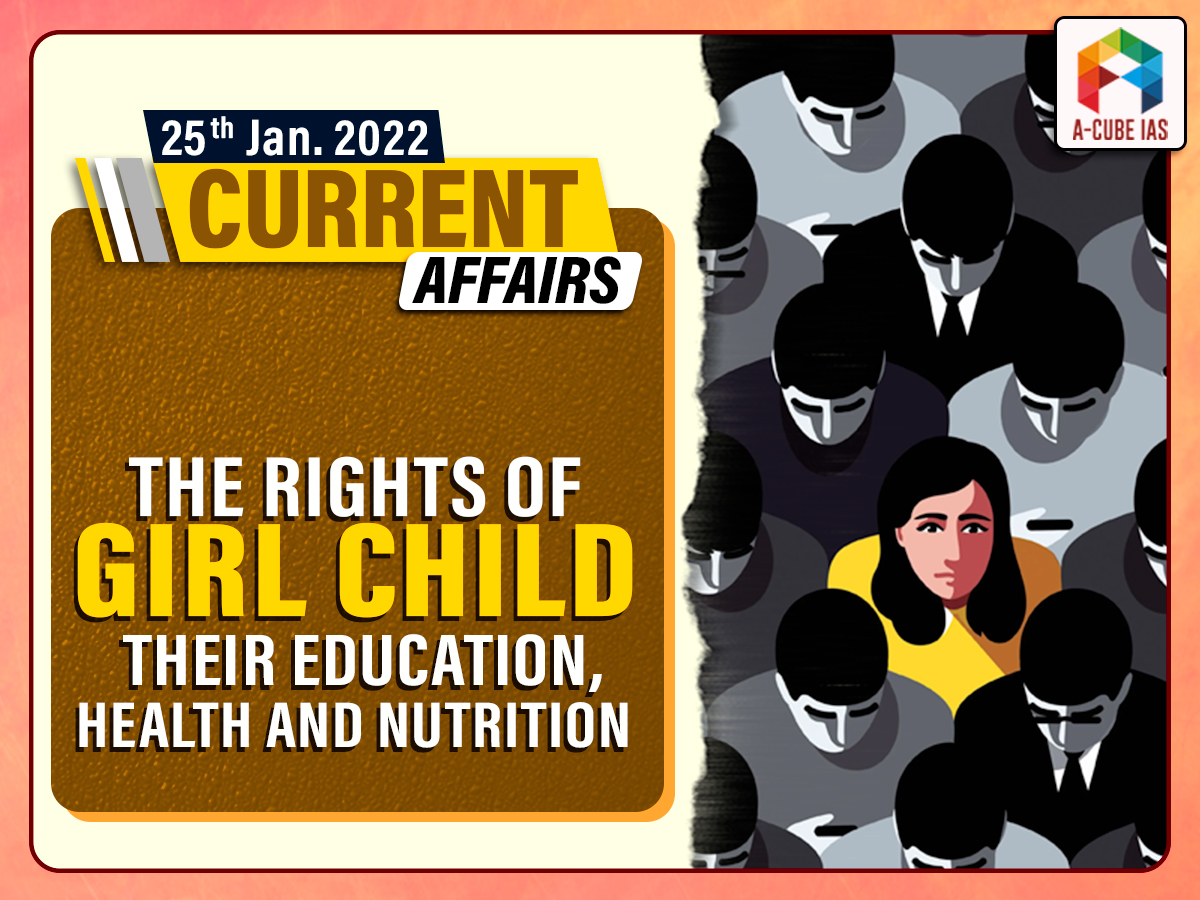 The Rights of Girl Child,... 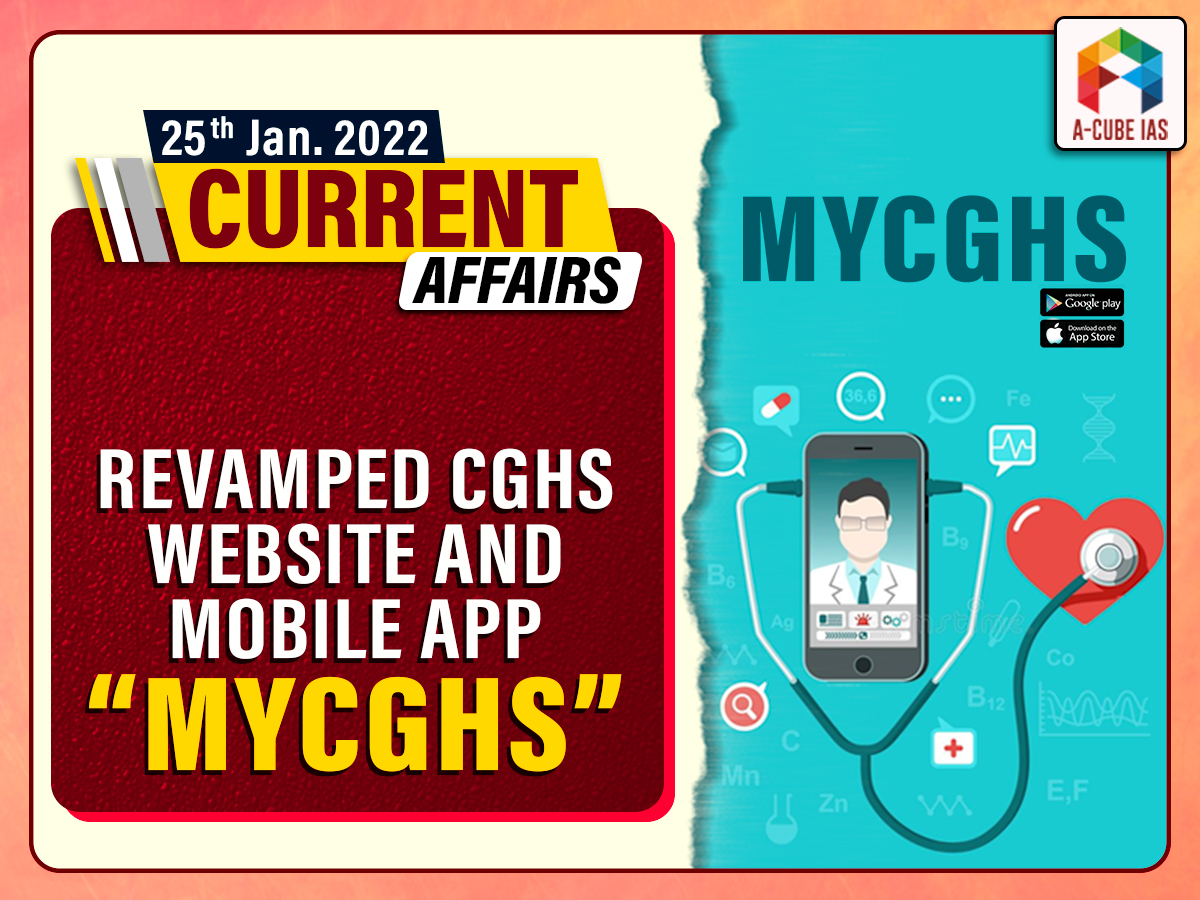 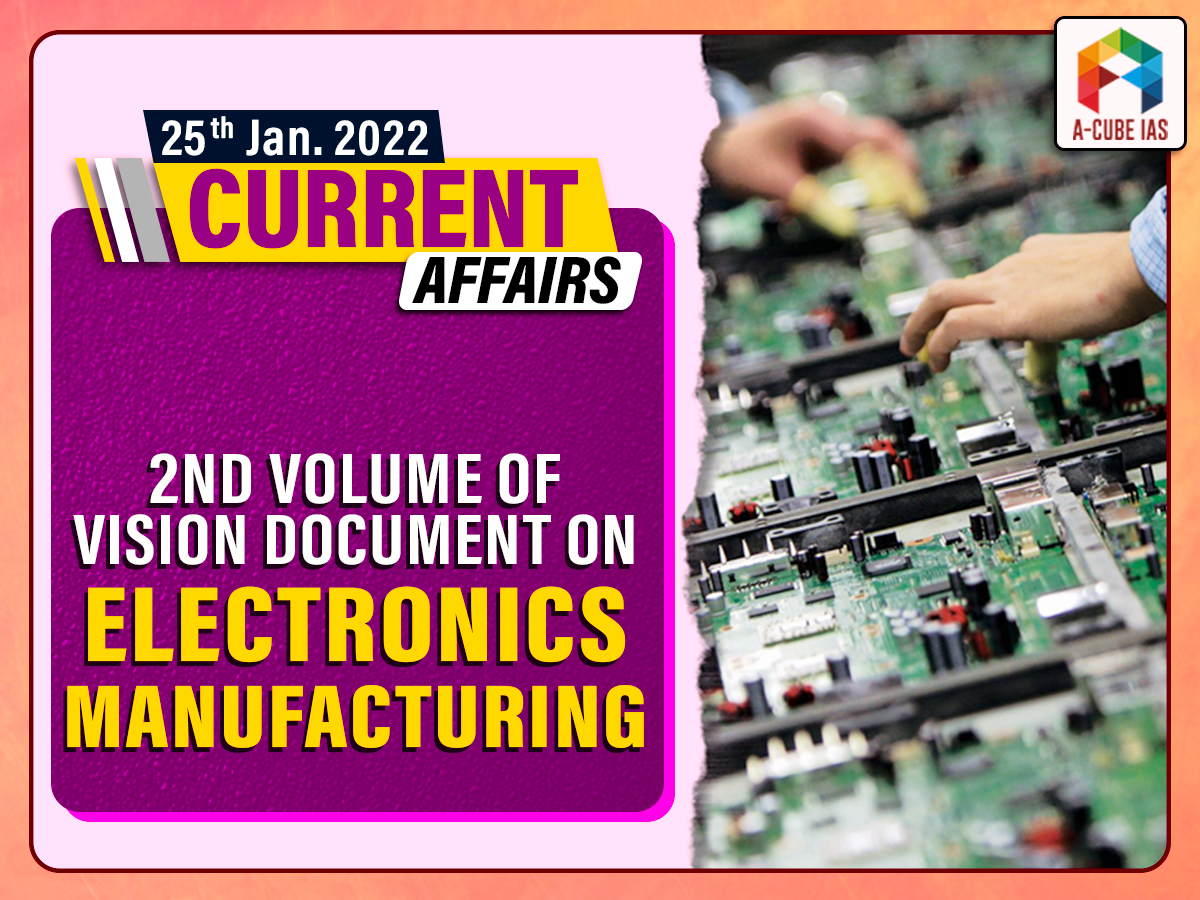 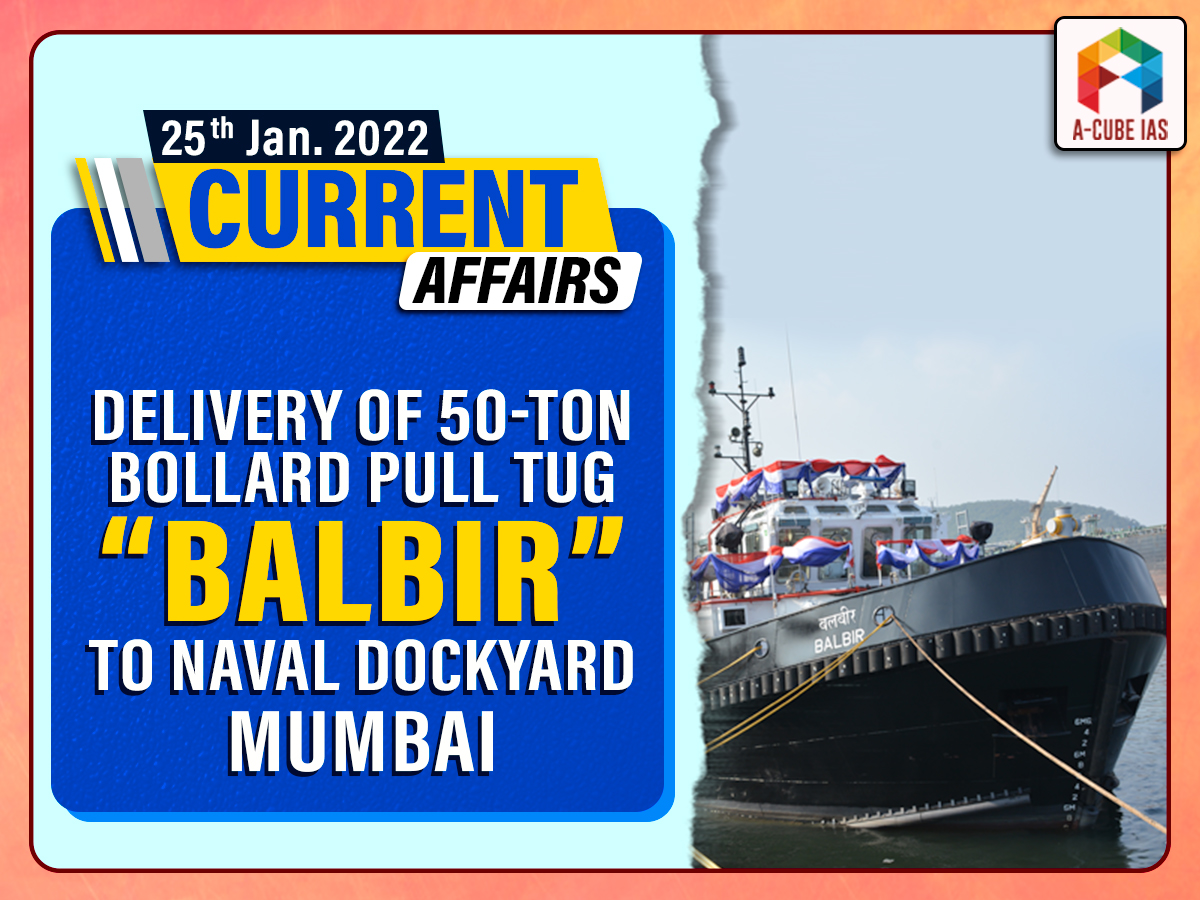 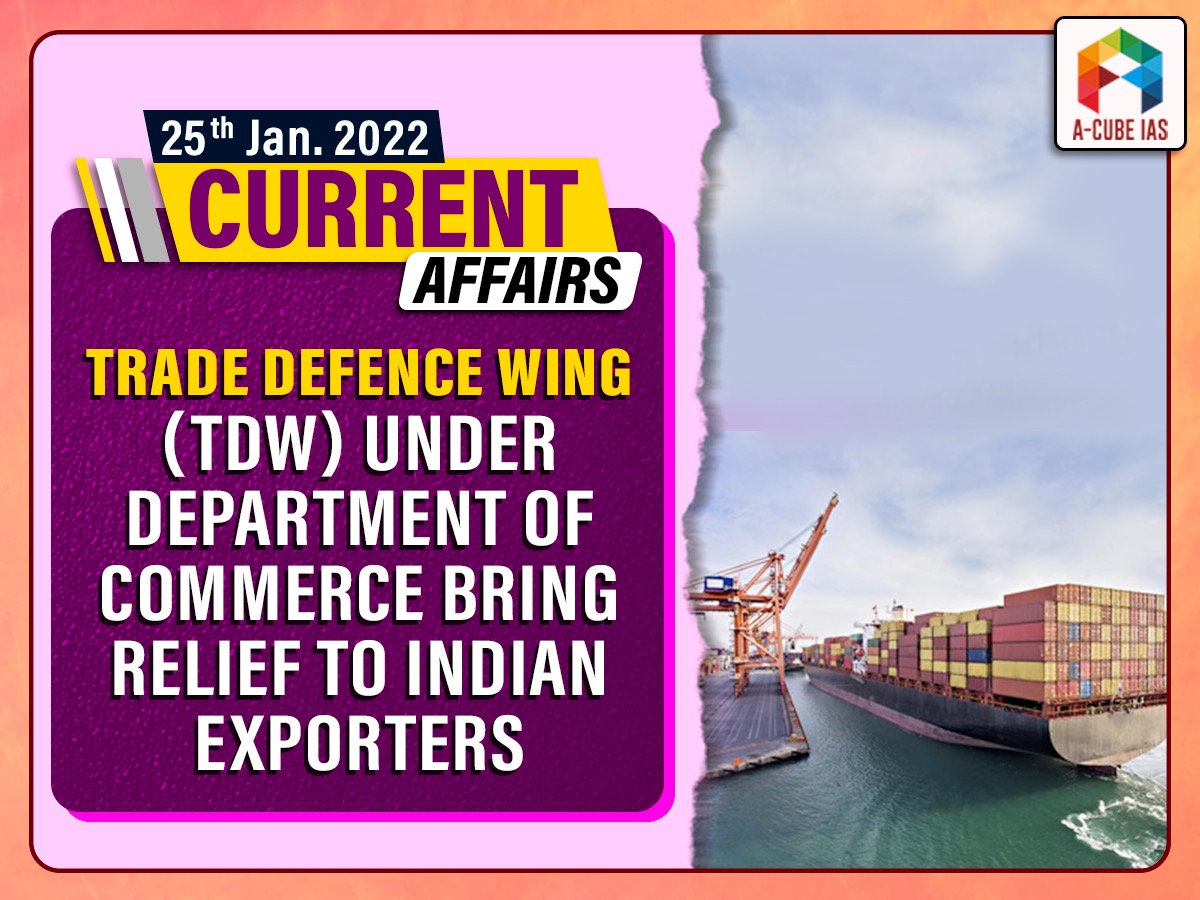 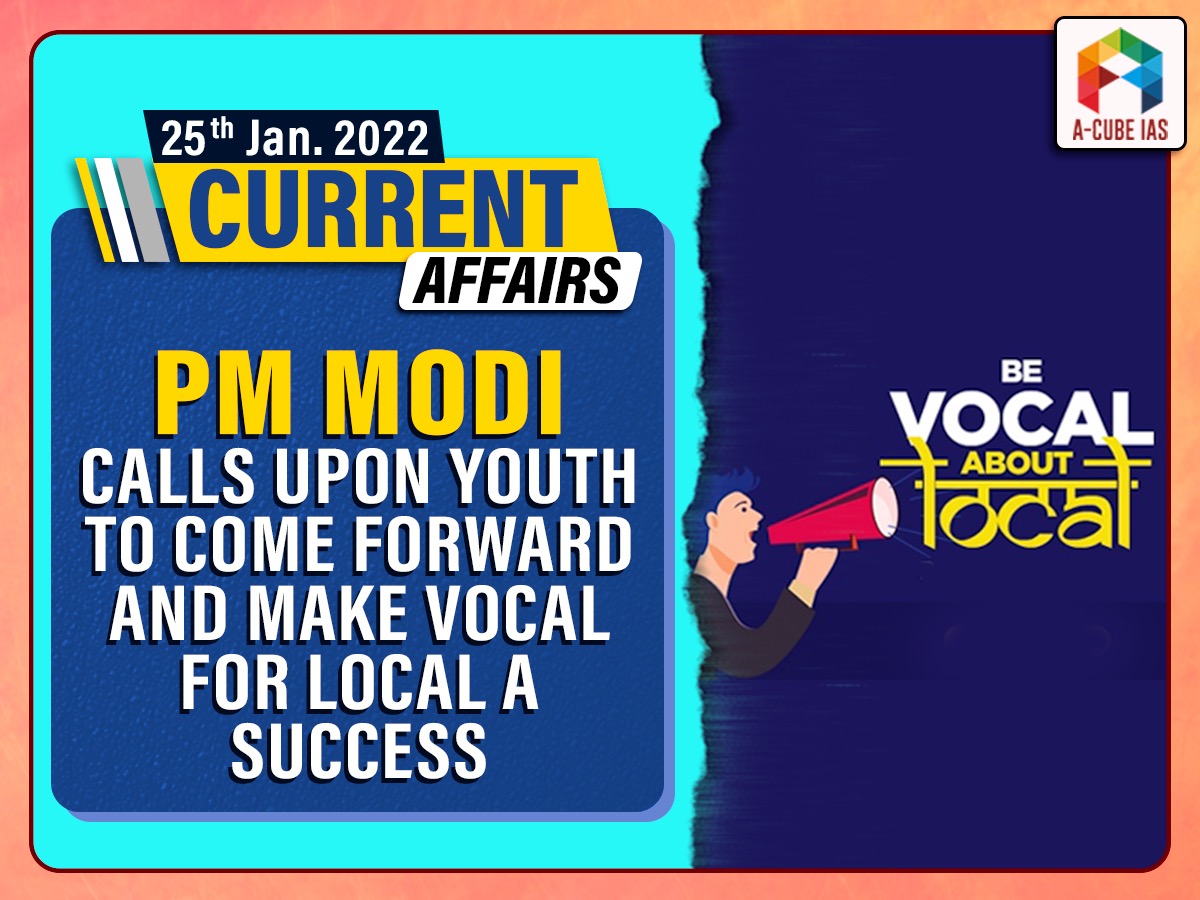 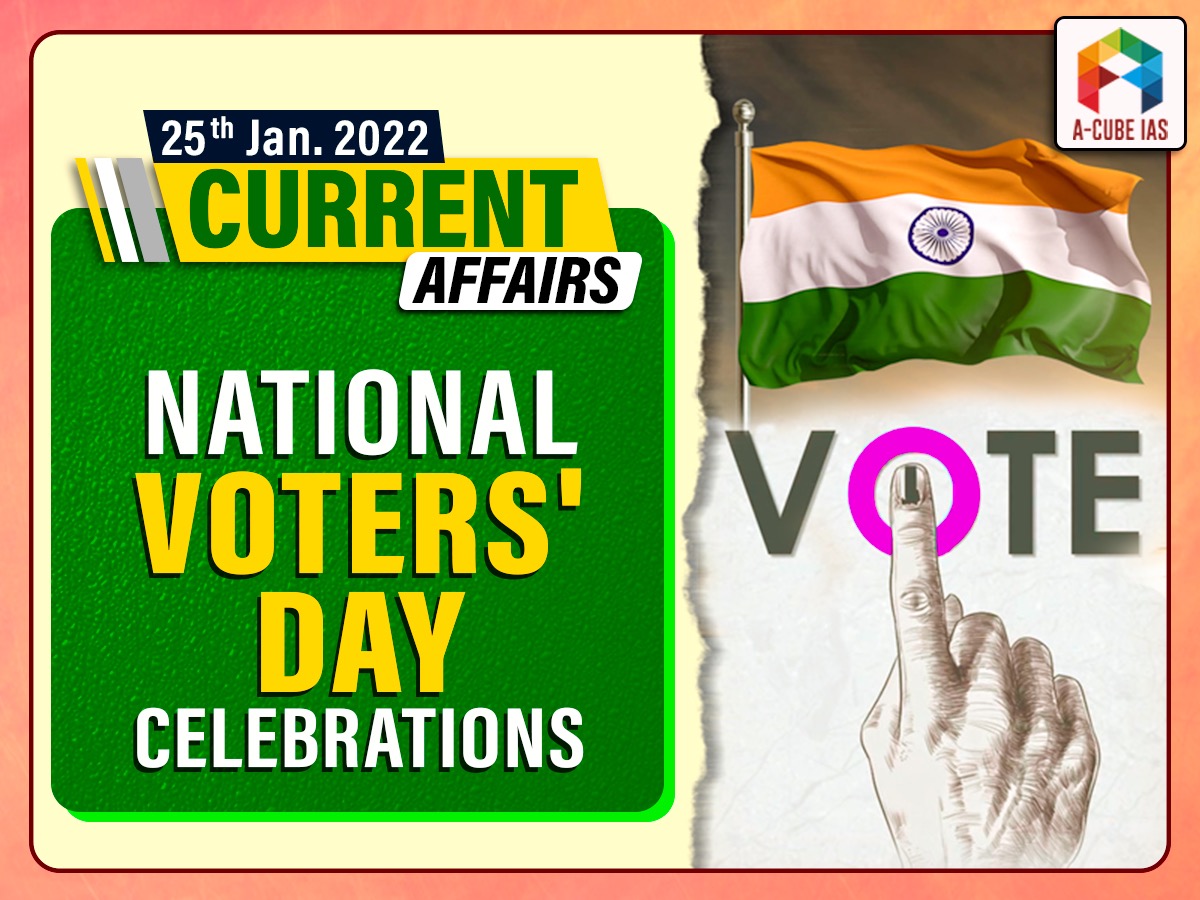 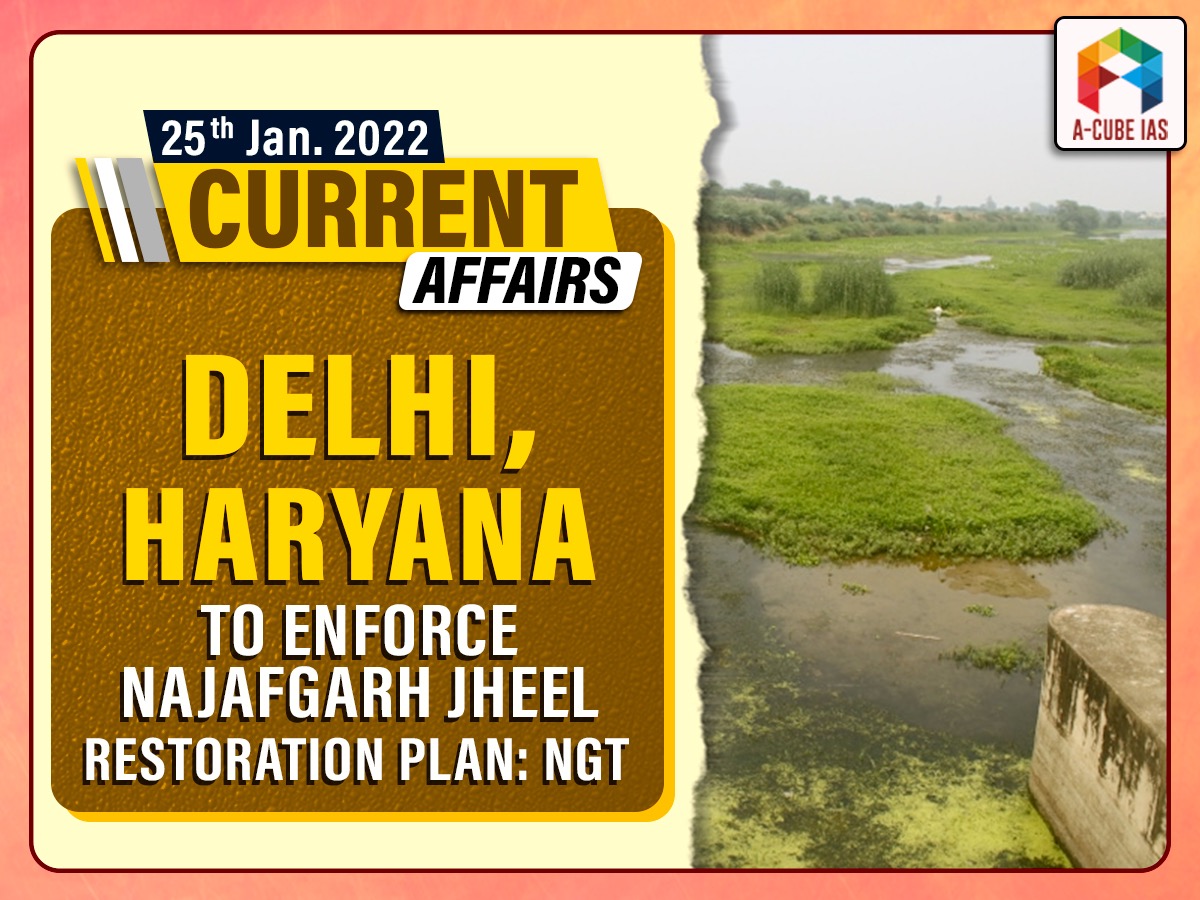