Paper: I
For Prelims: Arctic Council.
For Mains: Distribution of Key Natural Resources across the world. 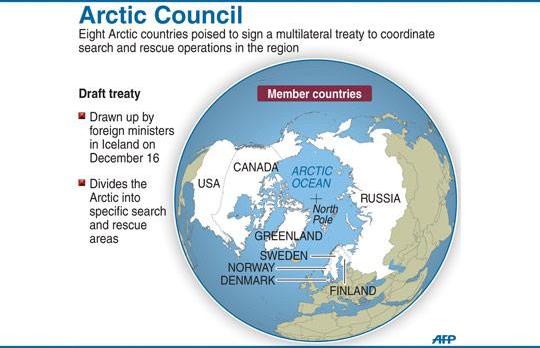 About Draft Arctic Policy of India: Why is India taking interest in Arctic region? Conclusion: The Indo-Arctic will also strategically balance the US and China. India is working with the US in developing the Indo-Pacific region. Many smaller countries are apprehensive or less enthusiastic about the Indo-Pacific in South and South-East Asia.
For Further Reading, Click Here