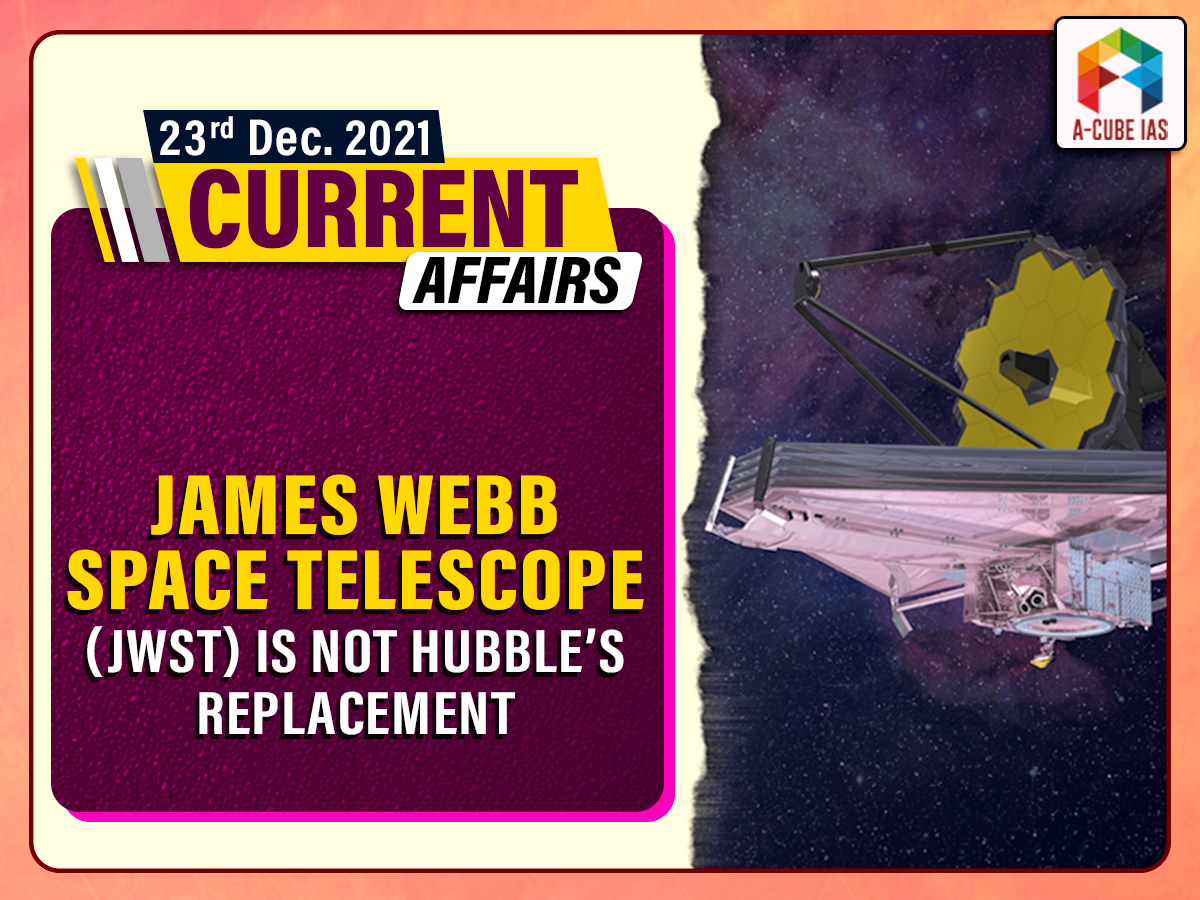 Why in News?
About JWST:
What are the telescope’s main goals?
JWST has four central goals:
Sources: The Indian Express. 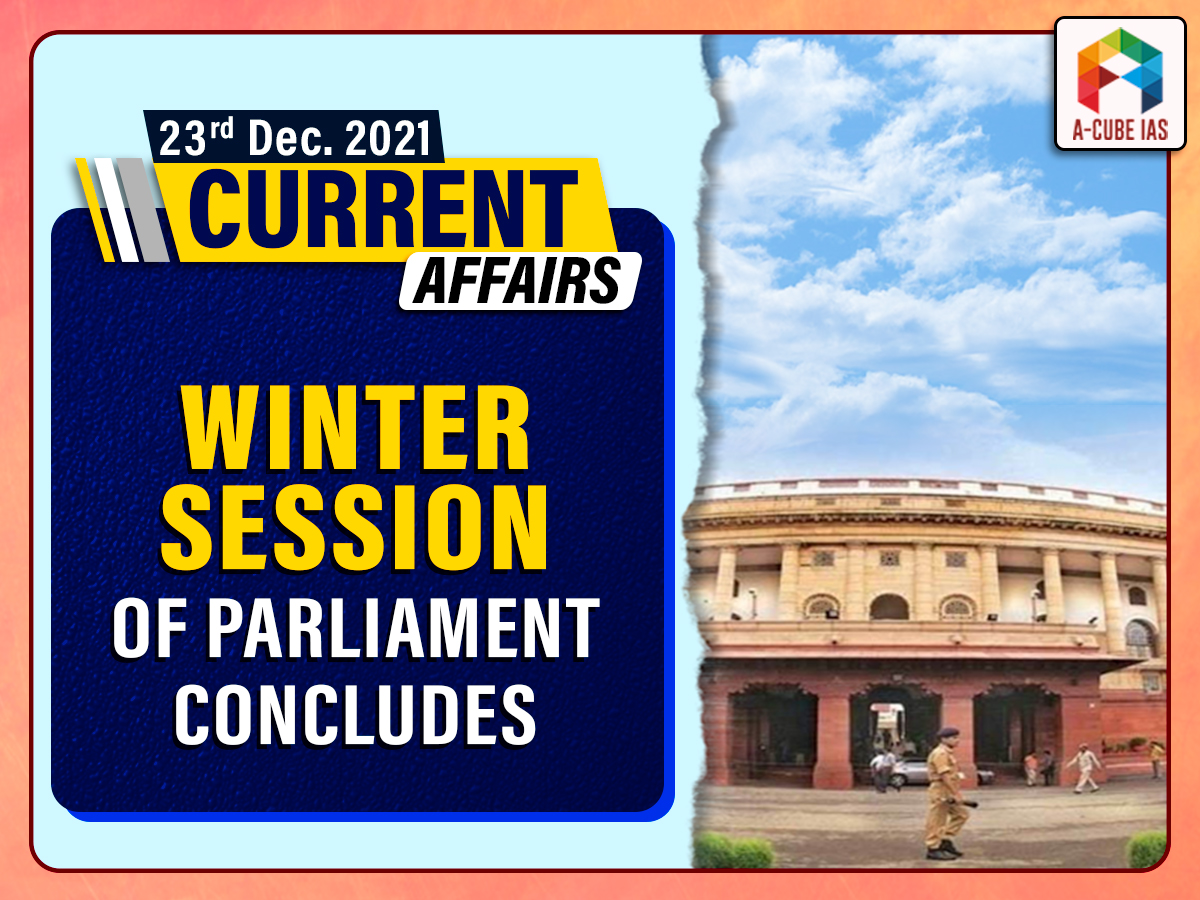 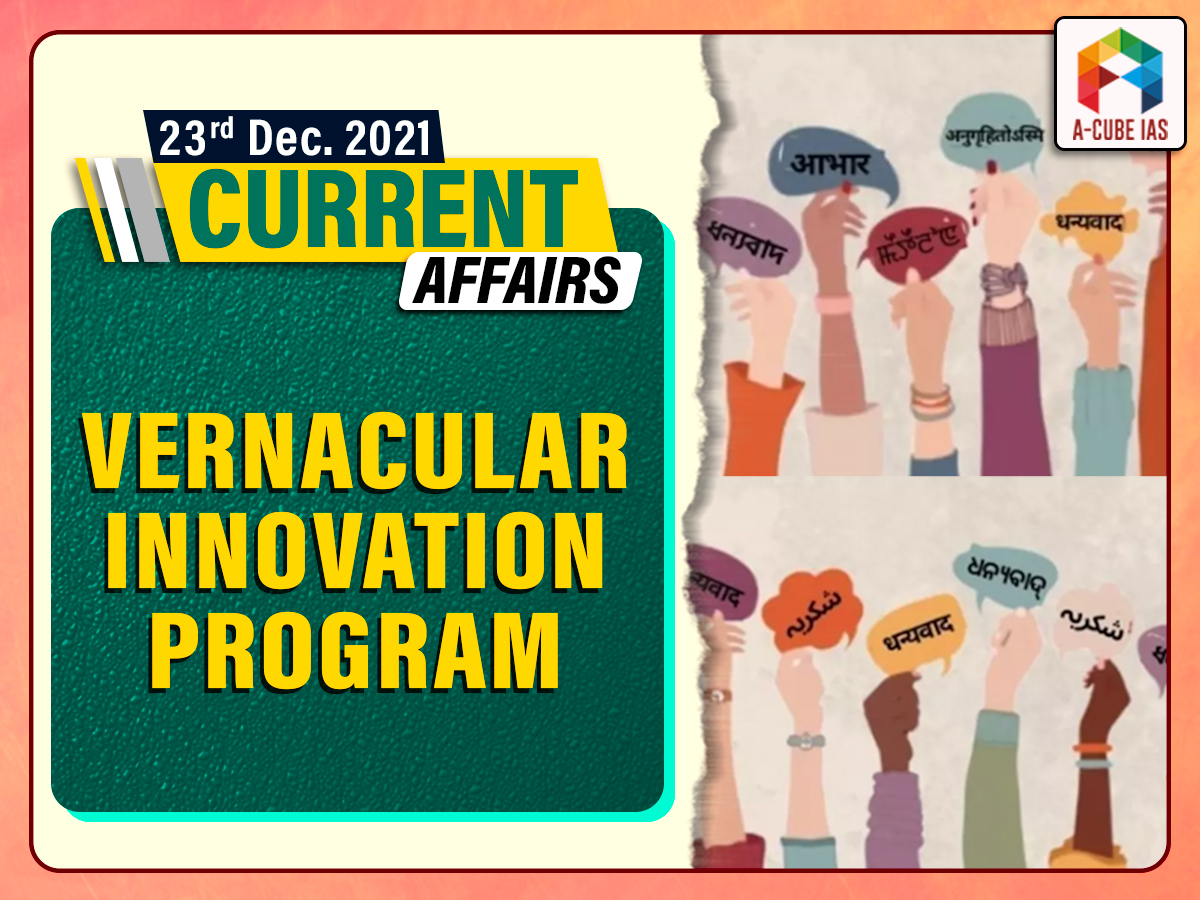 Who sets the Minimum Supp... 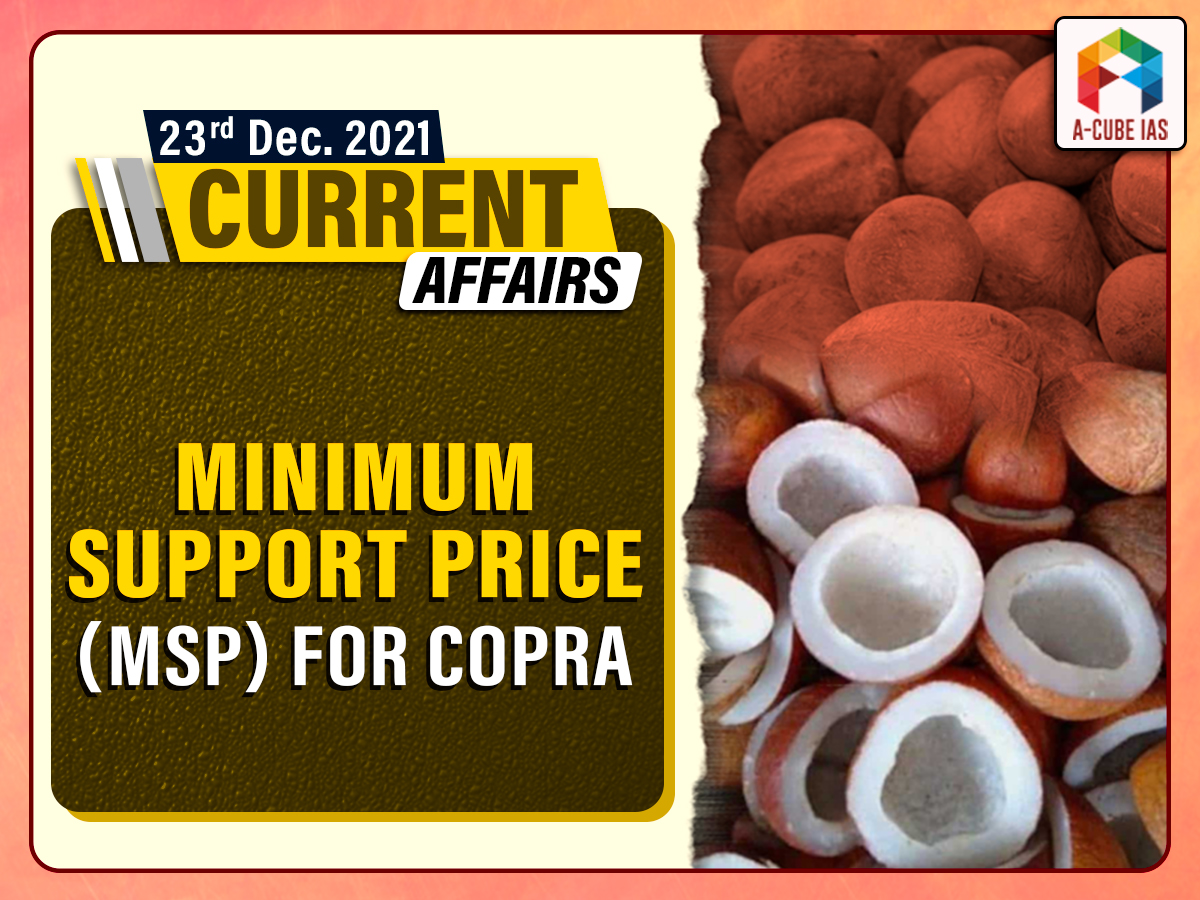 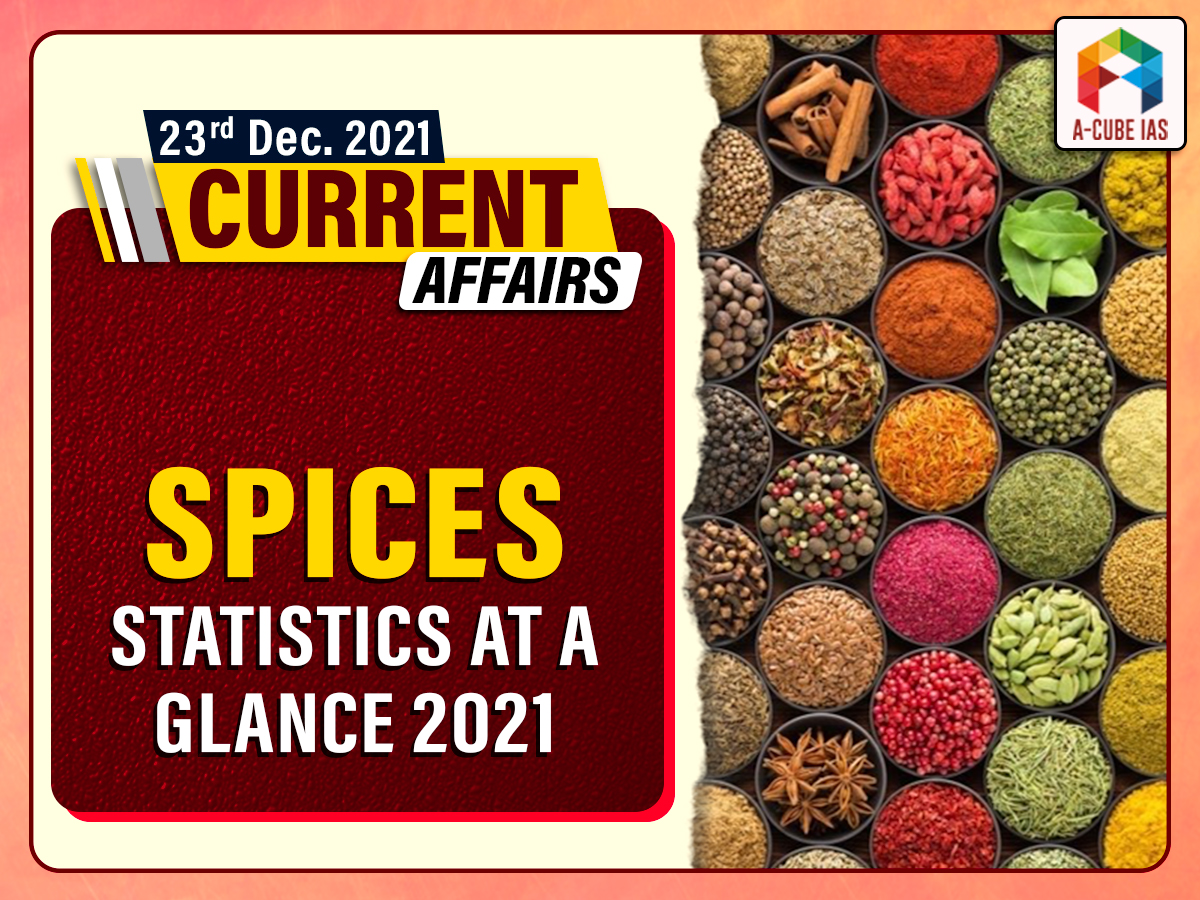 Spices Statistics at a Gl... 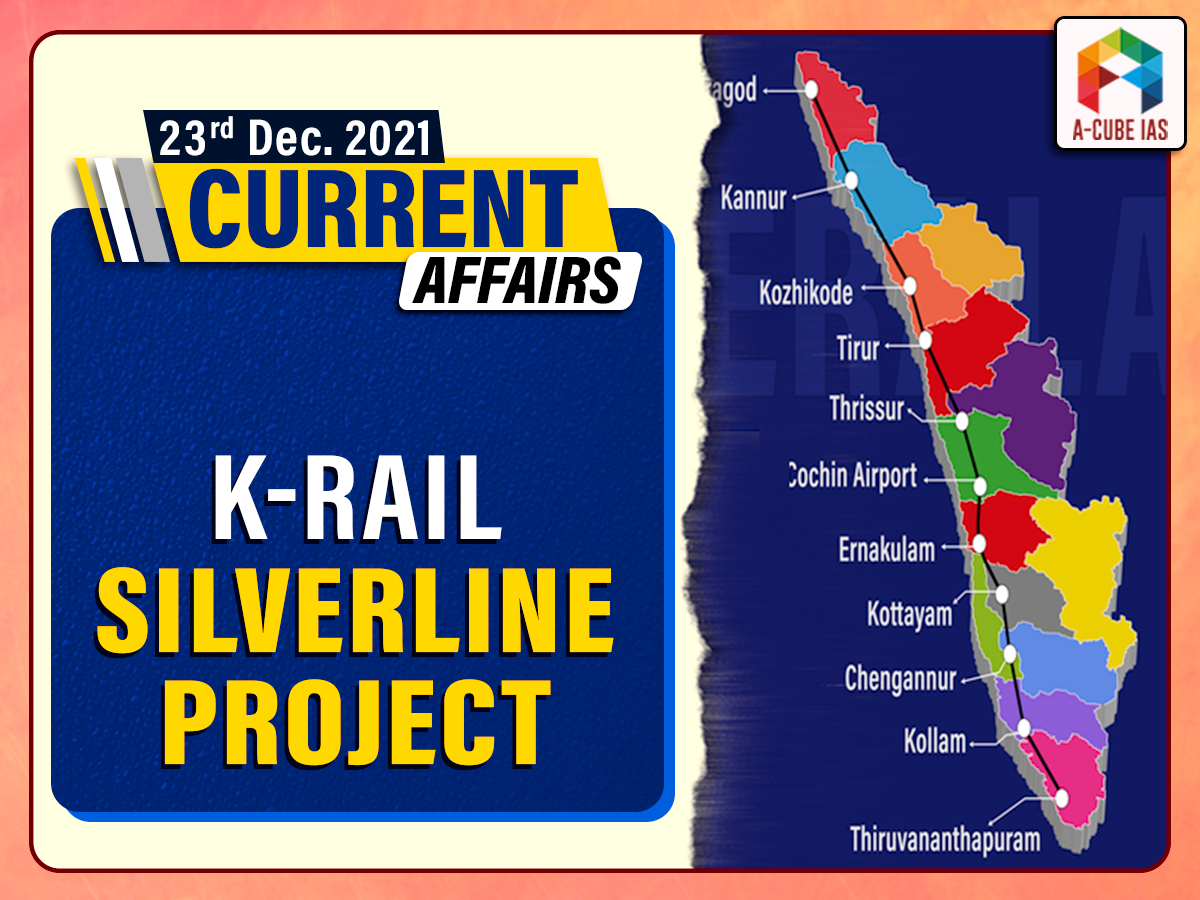