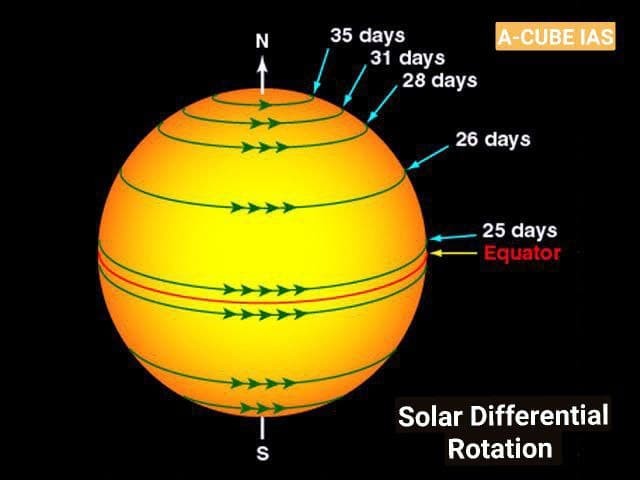 Recently, researchers from Aryabhatta Research Institute of Observational Sciences (ARIES) and the Indian Institute of Science, Bangalore, has for the first time given the theoretical explanation of the existence of NSSL in the Sun.

• ARIES is an autonomous institute under the Department of Science and Technology, Govt. of India.

• It was long known that the Sun’s equator spins faster than the poles. However, a peek into the internal rotation of the Sun using sound waves revealed the existence of an intriguing layer where the rotation profile of the Sun changes sharply.

⇒ The layer is called as near-surface shear layer (NSSL), and it exists very close to the solar surface, where there is an outward decrease in angular velocity.

• Significance of understanding NSSL:  Its understanding is crucial for the study of several solar phenomena like sunspot formation, solar cycle, and it will also help in understanding such phenomena in other stars.
Having long probed the explanation of this layer, Indian astronomers have found a theoretical explanation for its existence for the first time.

About the thermal wind balance equation

• It explains how the slight difference in temperature between solar poles and equator, called thermal wind, is balanced by the centrifugal force appearing due to solar differential rotation.
• Most scientists believe that this condition is true only in the interior of the Sun, and it does not hold near the solar surface. In this work, the authors have shown that this belief actually holds near the surface as well.
• If this condition is true near the solar surface, it can explain the existence of NSSL, which is inferred in helioseismology based observation. 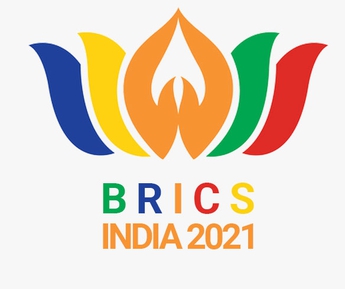 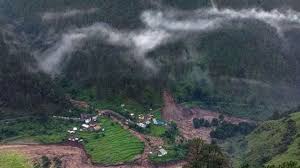 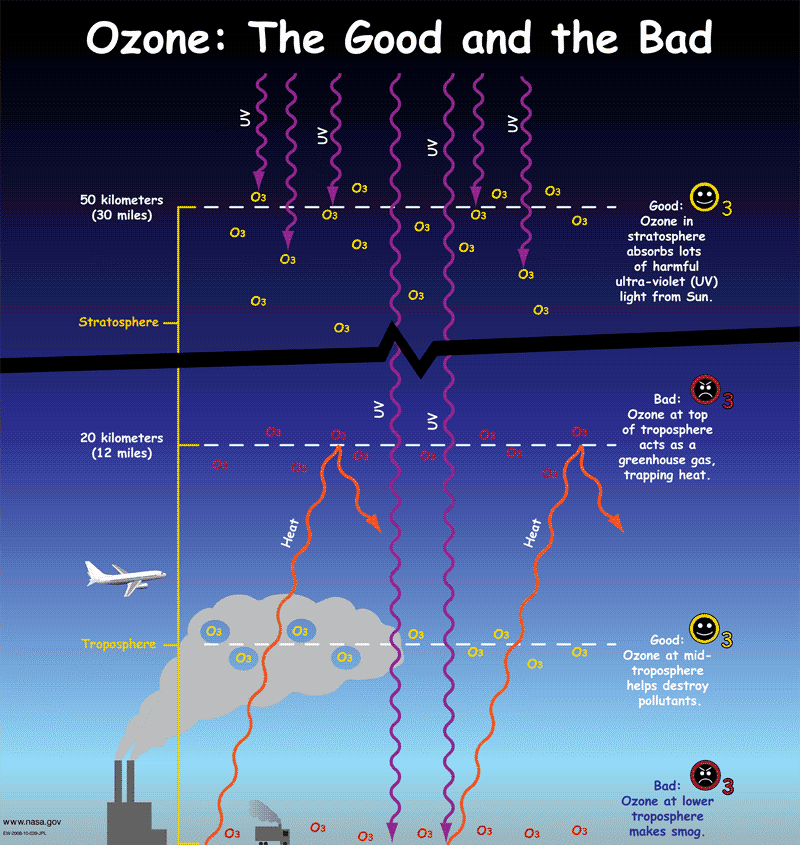