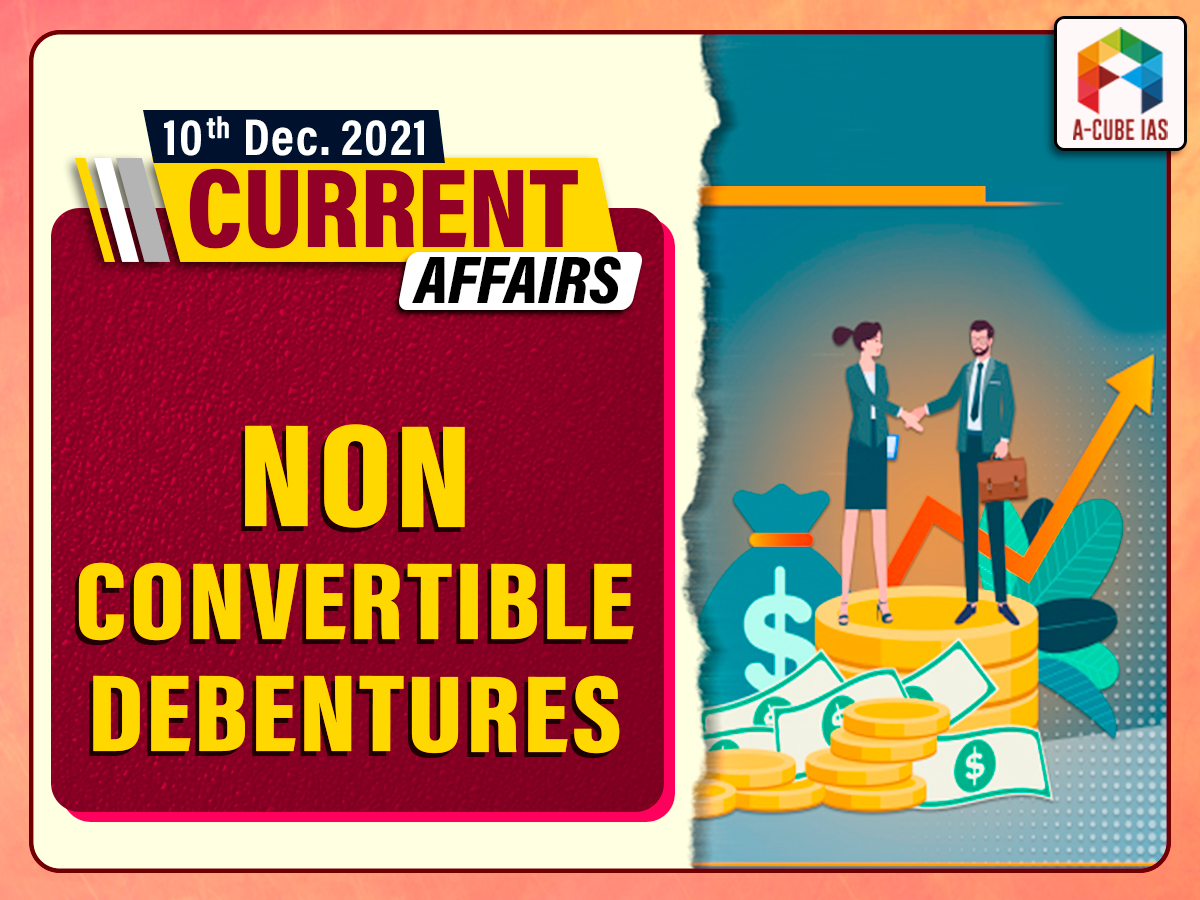 Why in News?
Several companies, including IIFL Home Finance, Indiabulls Housing Finance, and Edelweiss Financial Services, have announced public issues to raise funds through non-convertible debentures, offering interest rates between 8.25–9.7%.
What are debentures?
Kind of debentures?
What is the risk due to defaults? 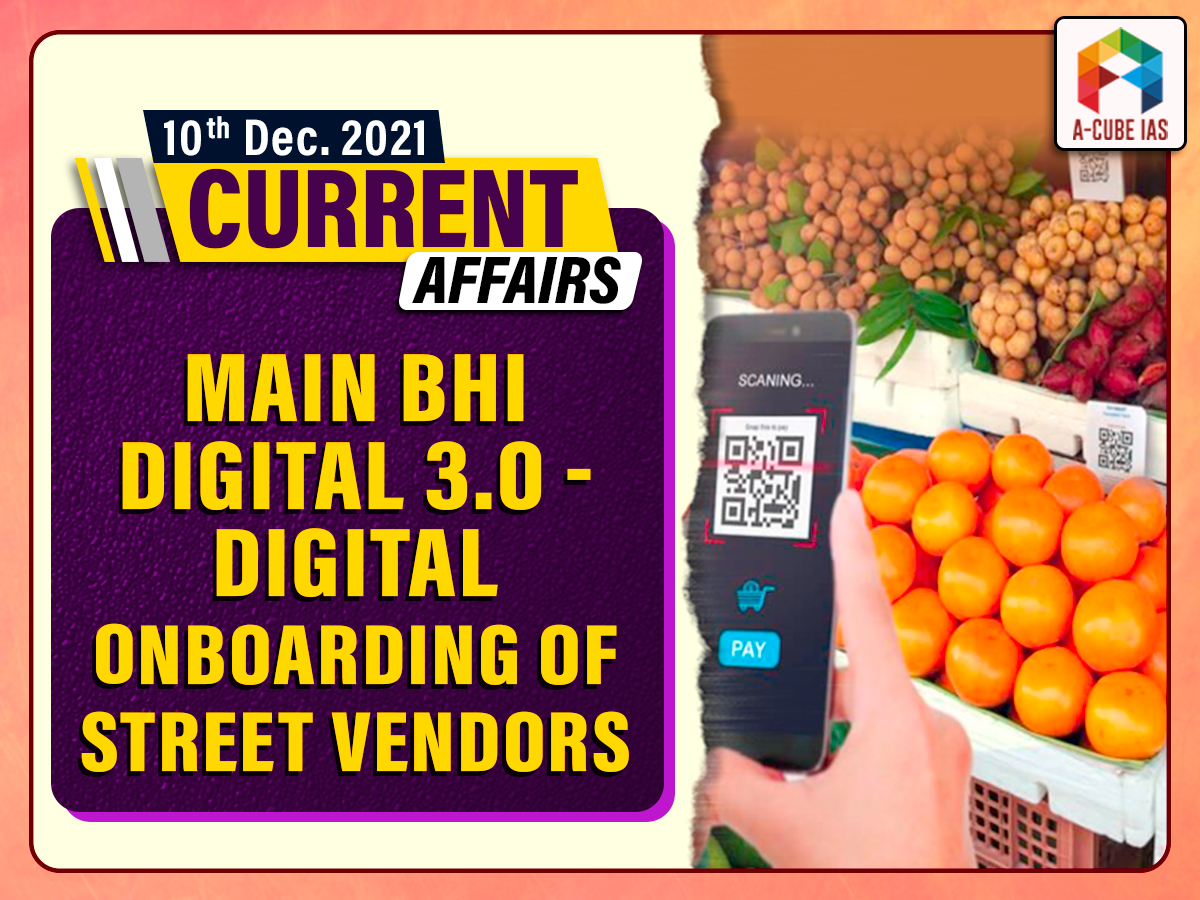 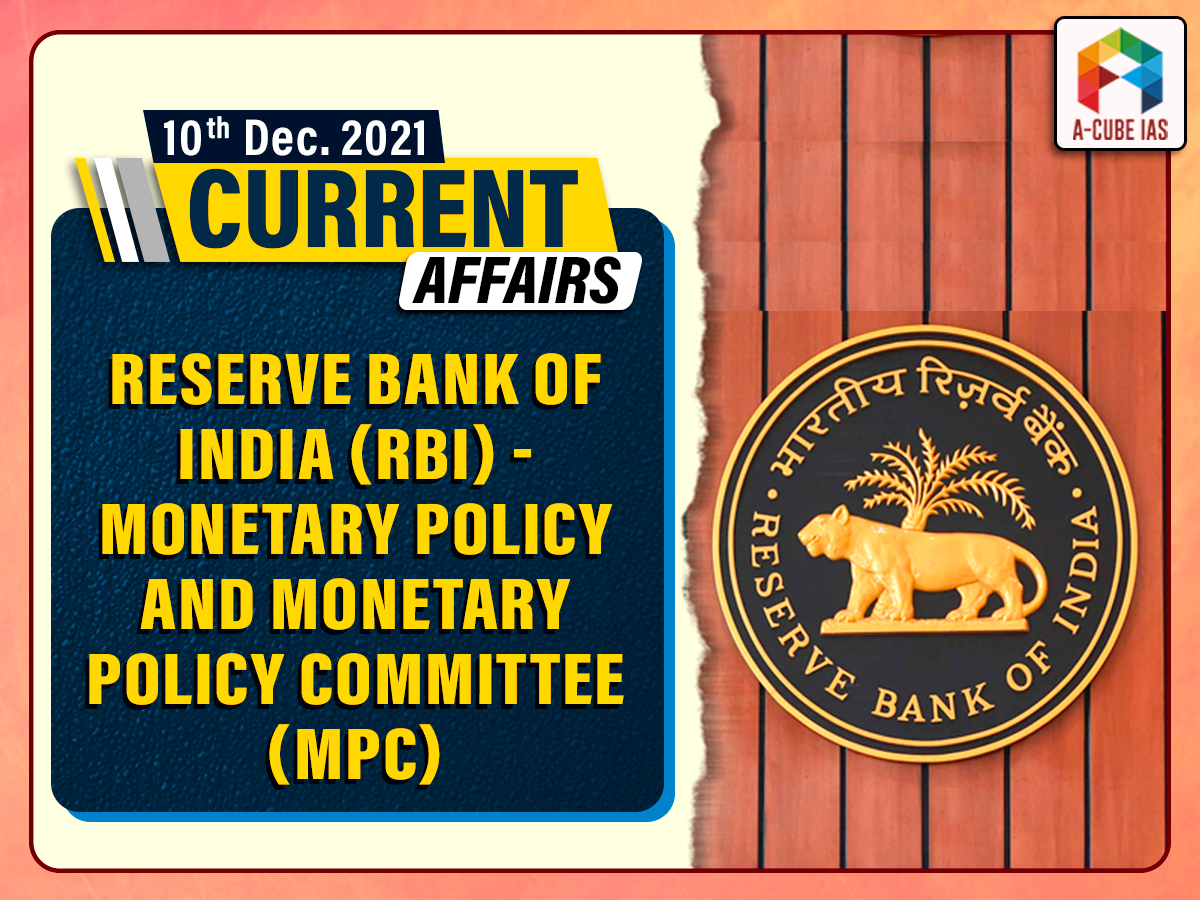 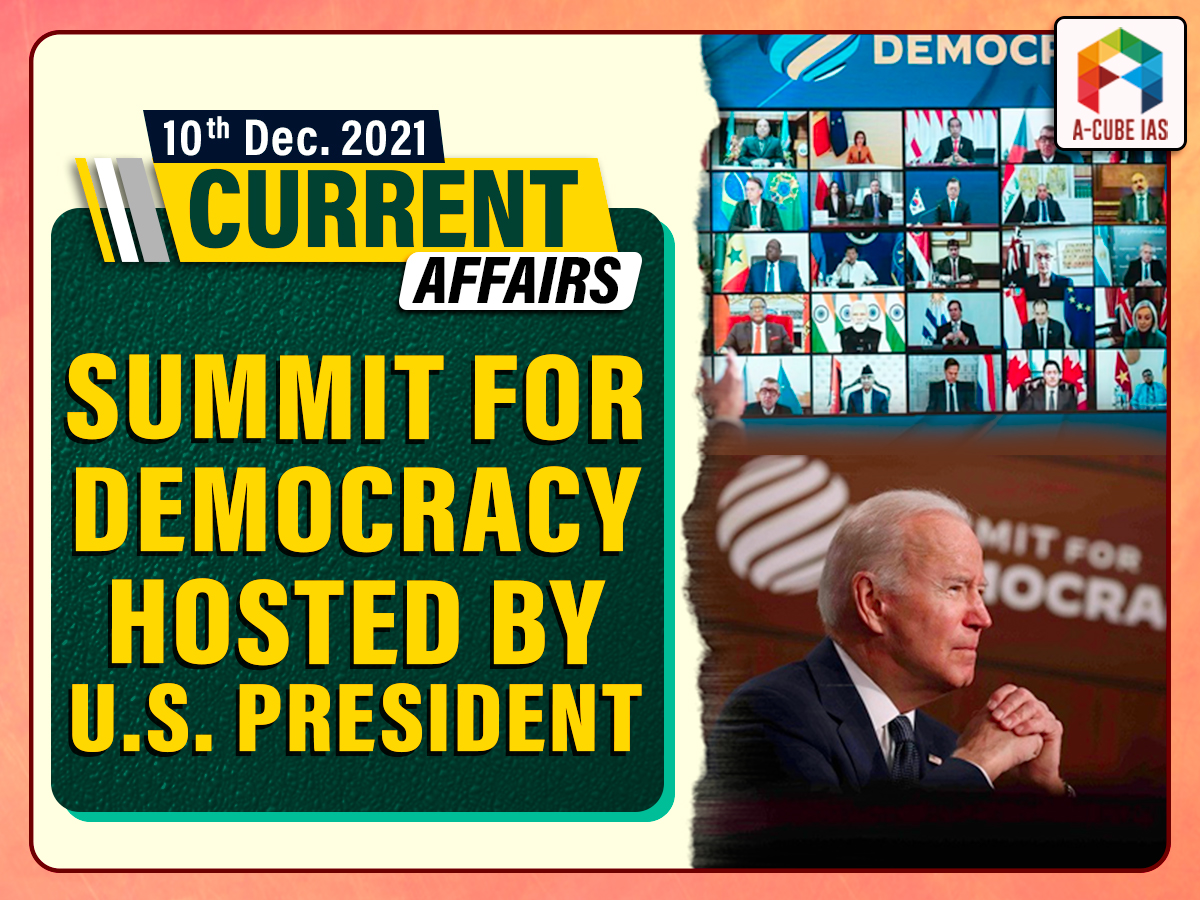 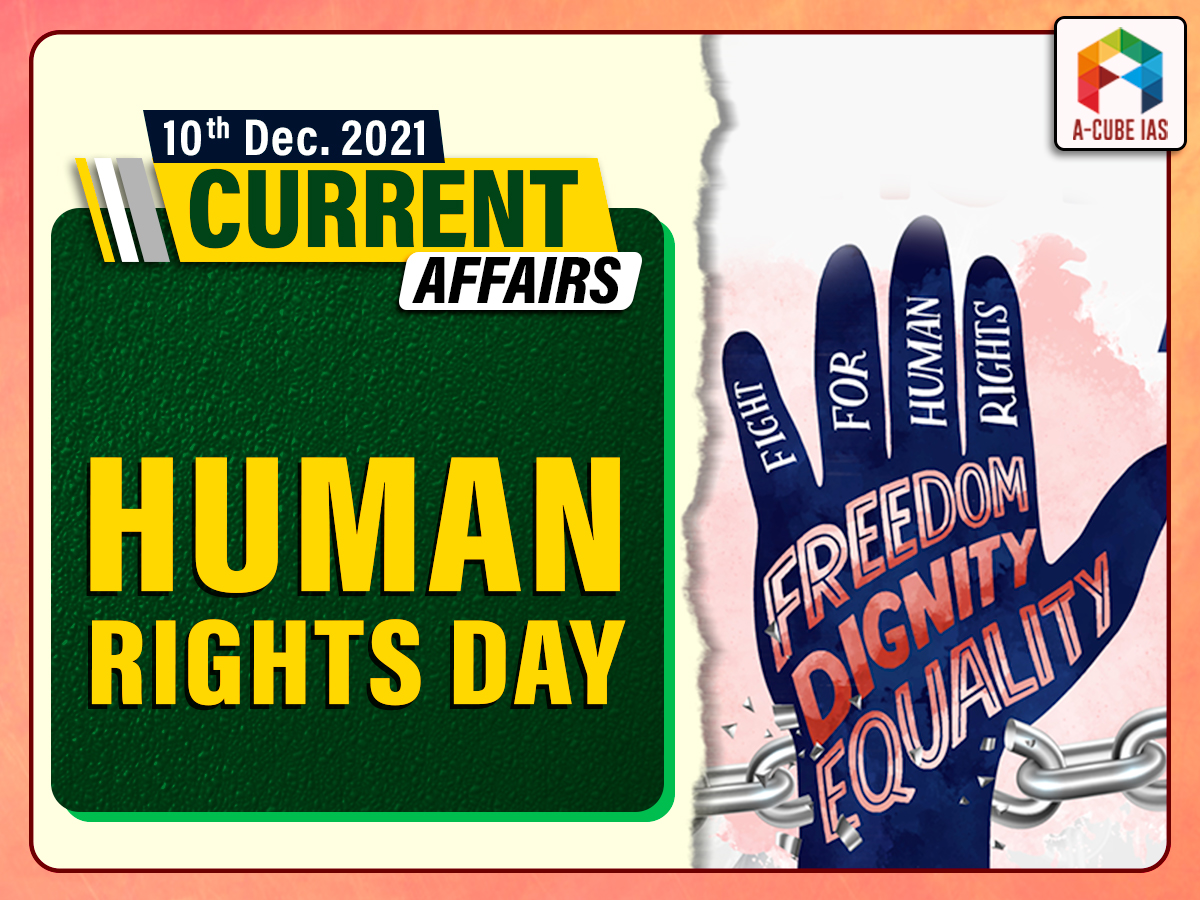 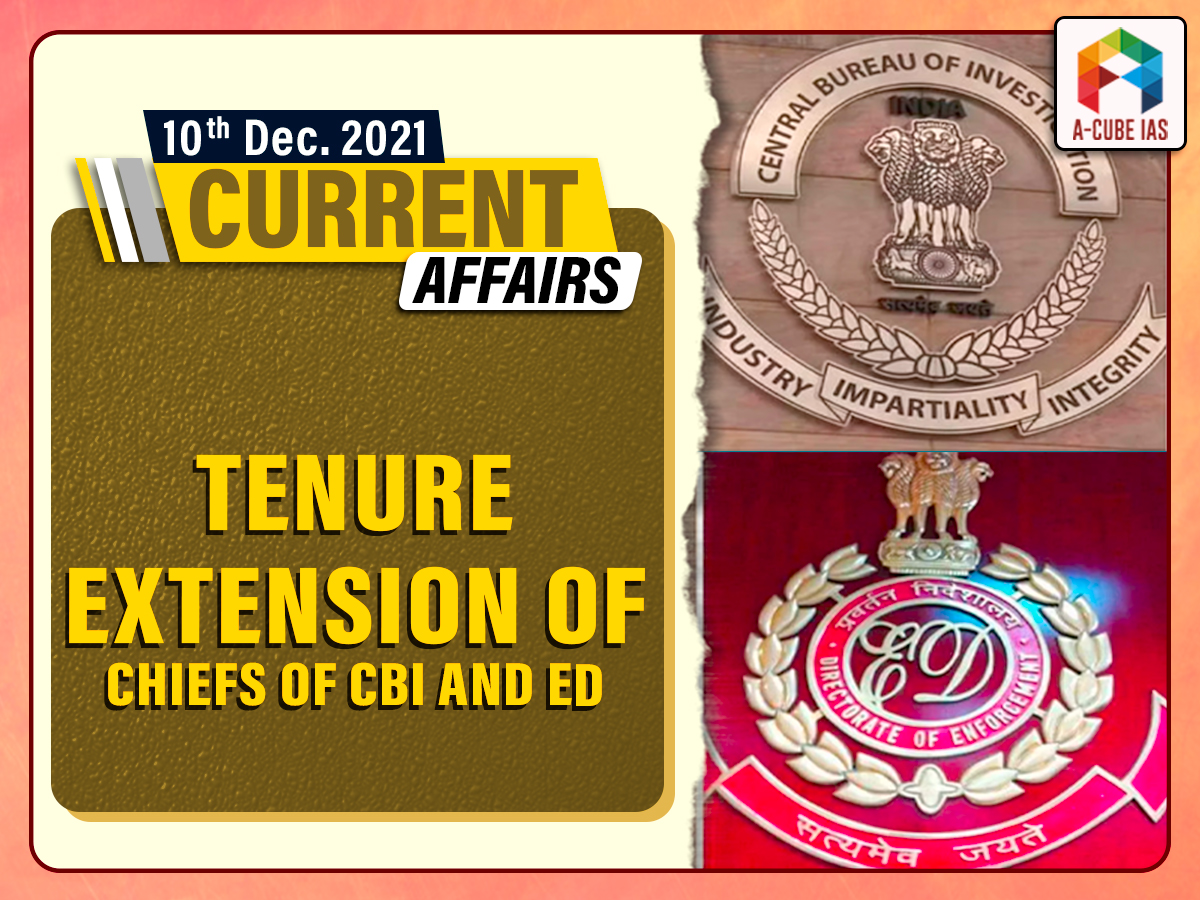