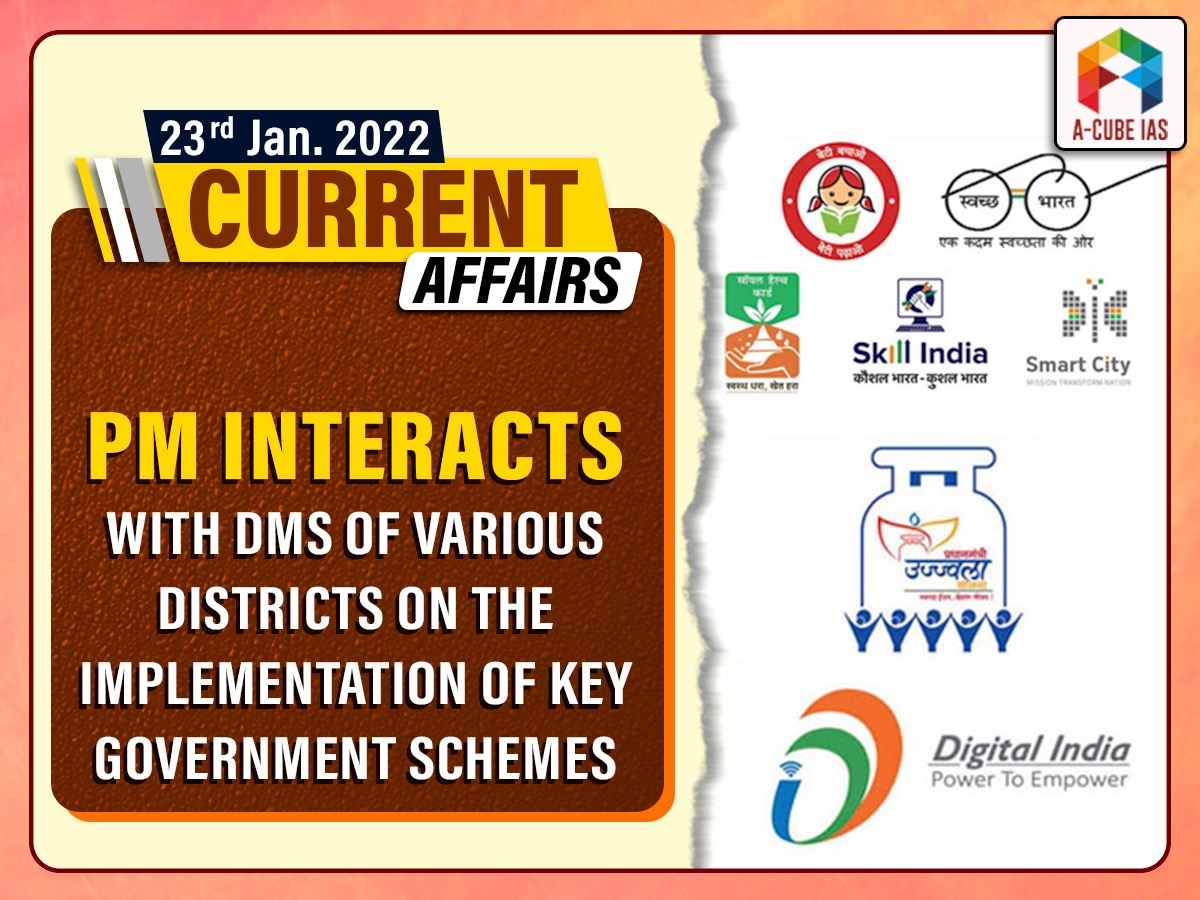 Why in News? Aspirational Districts
Source: NewsOnAir
News analysis and how some of such topics are important from Exam Viewpoint
Hawk's Eye View 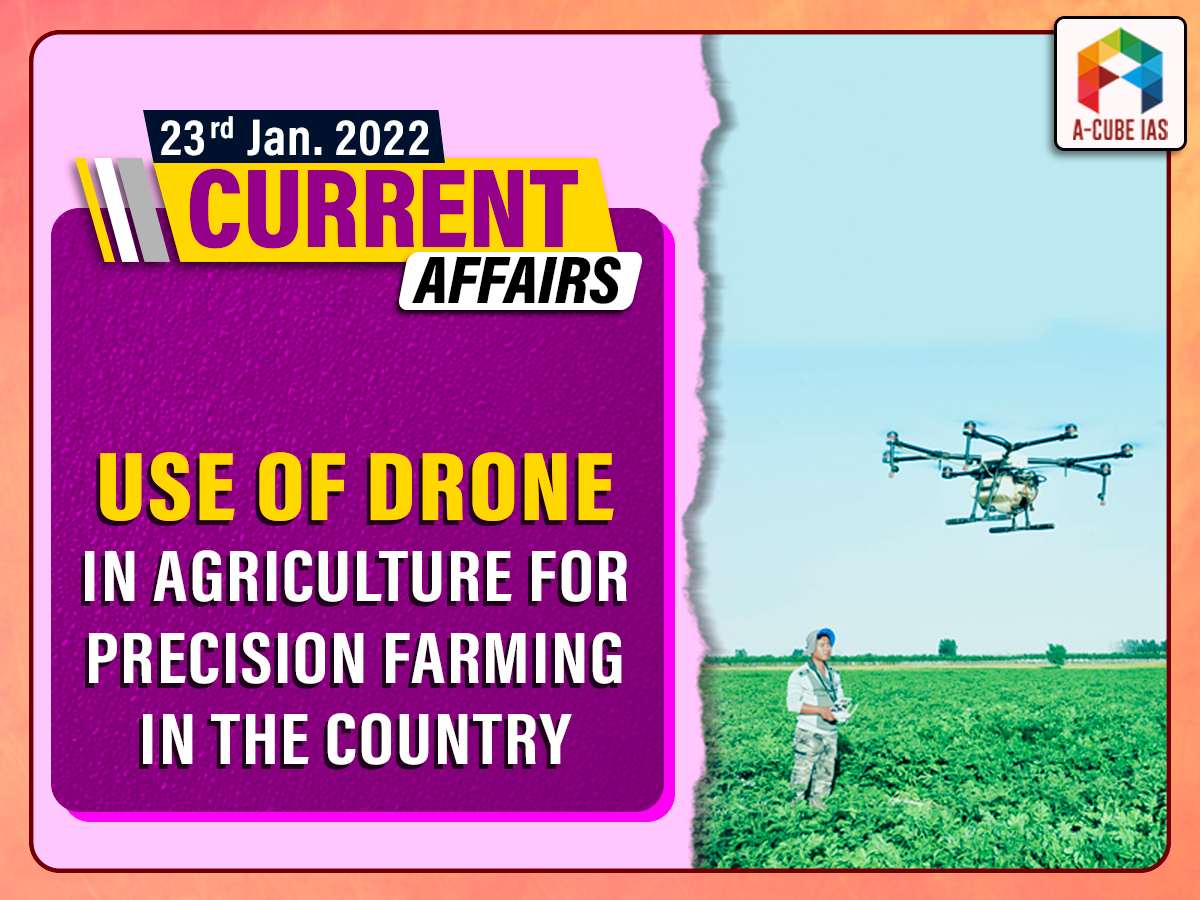 Use of Drone in Agricultu... 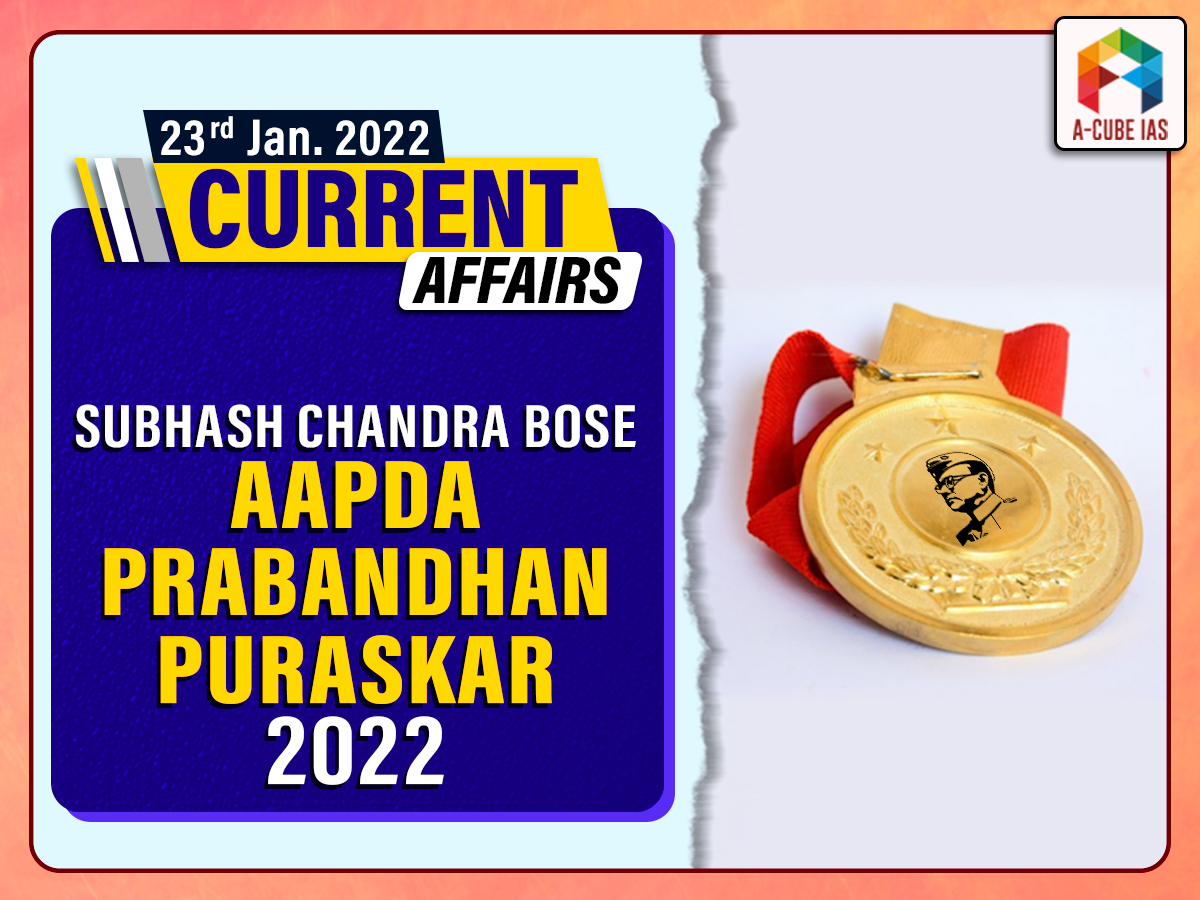 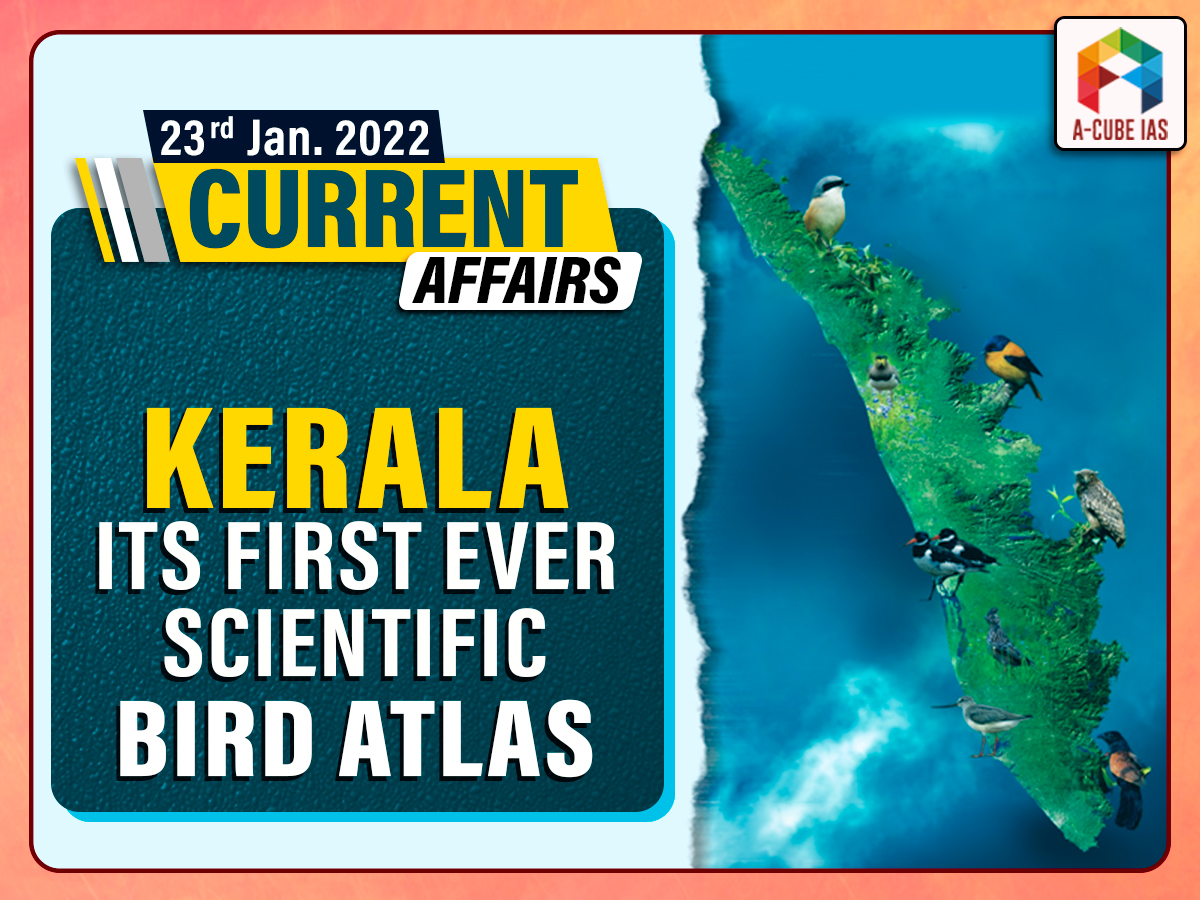 Kerala gets its First Eve... 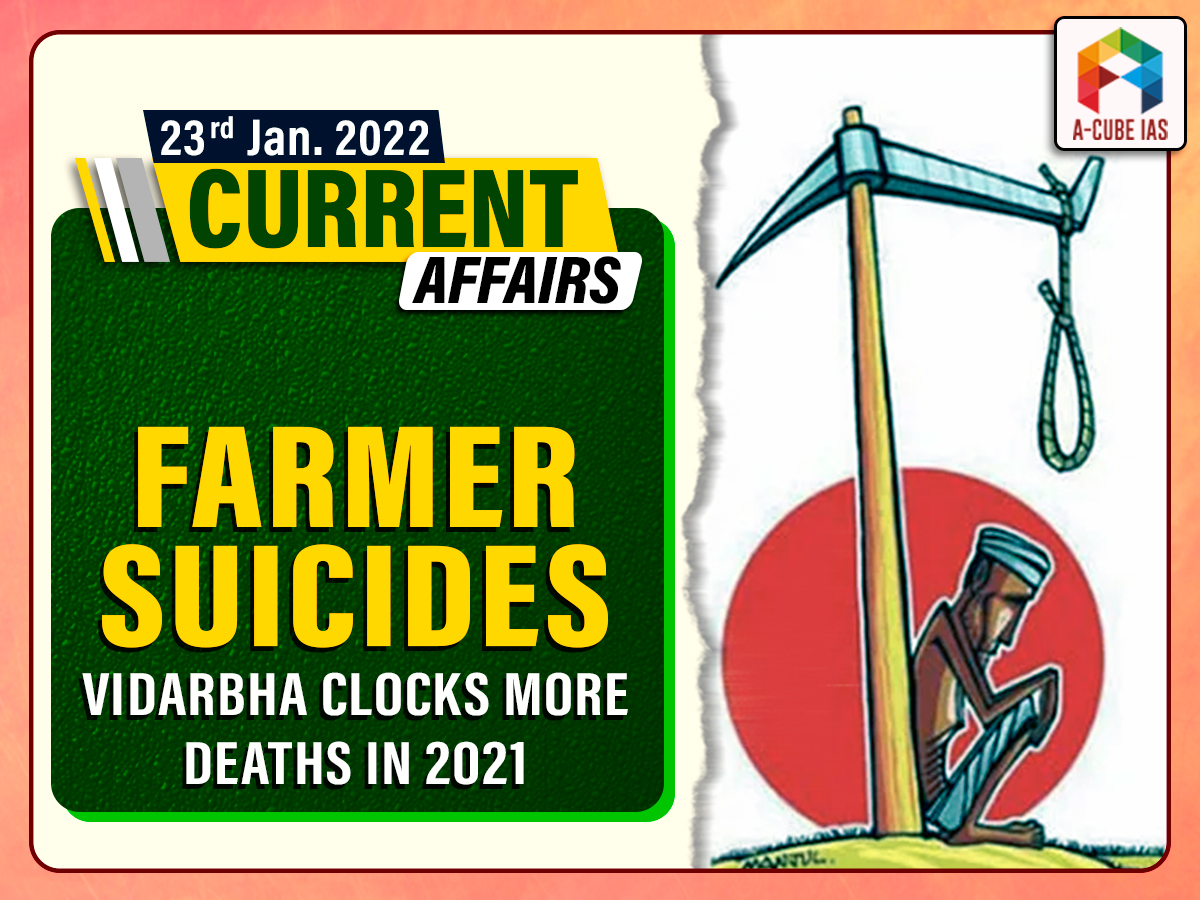 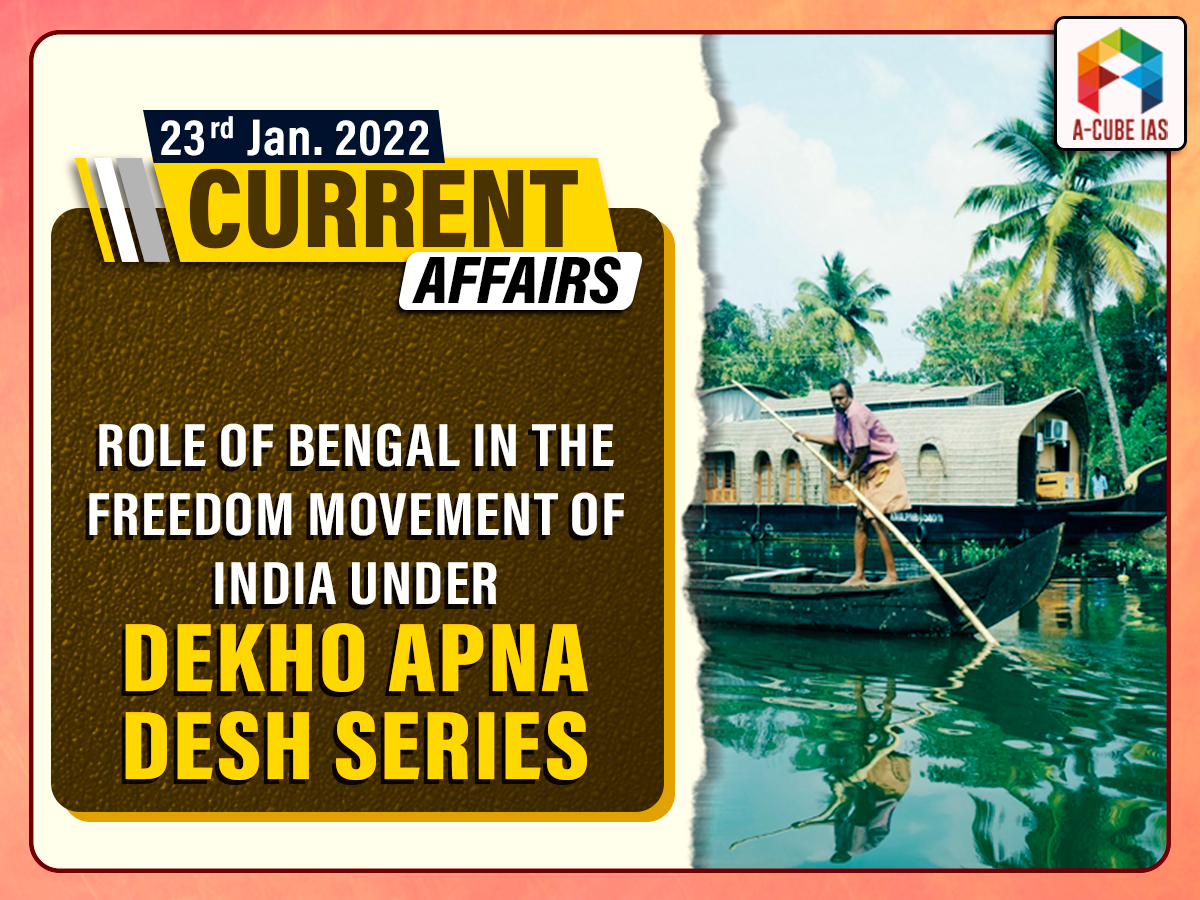 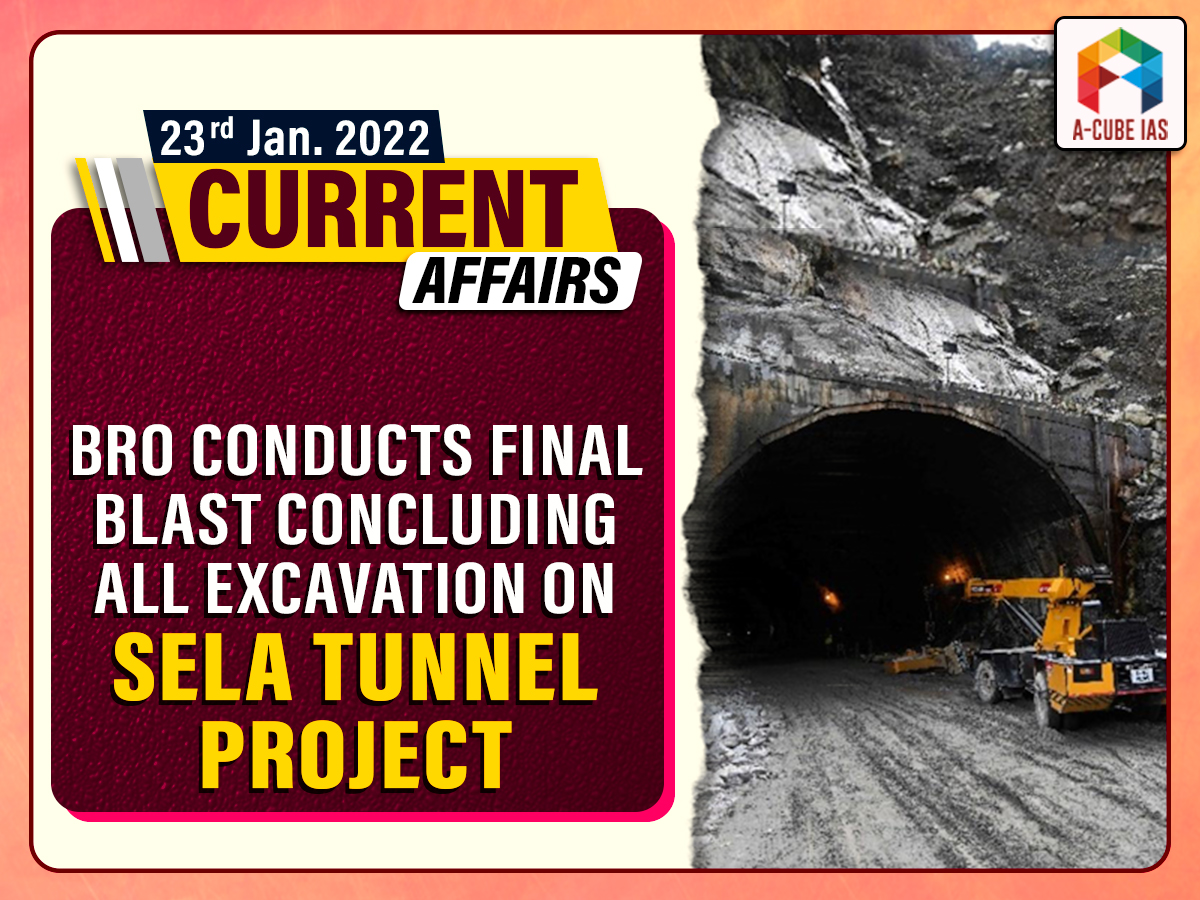 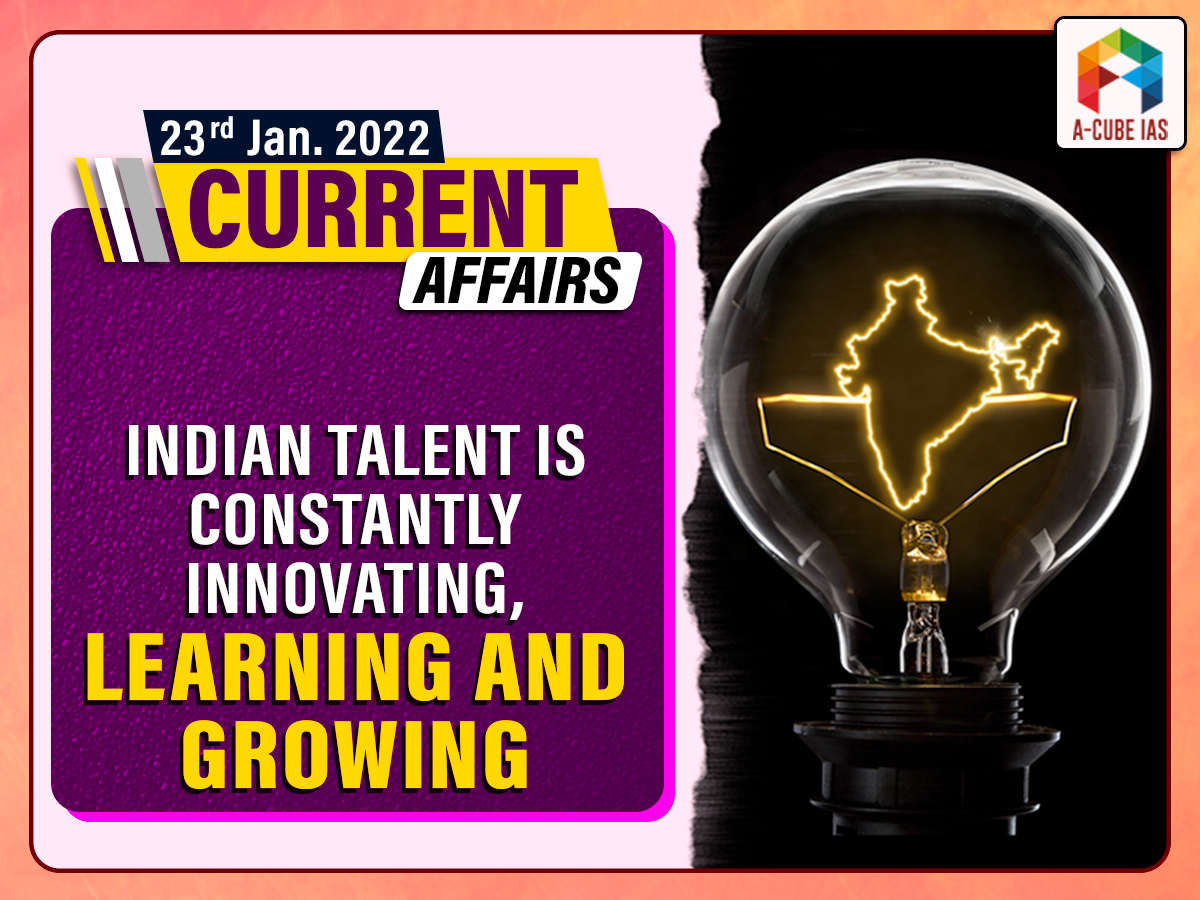