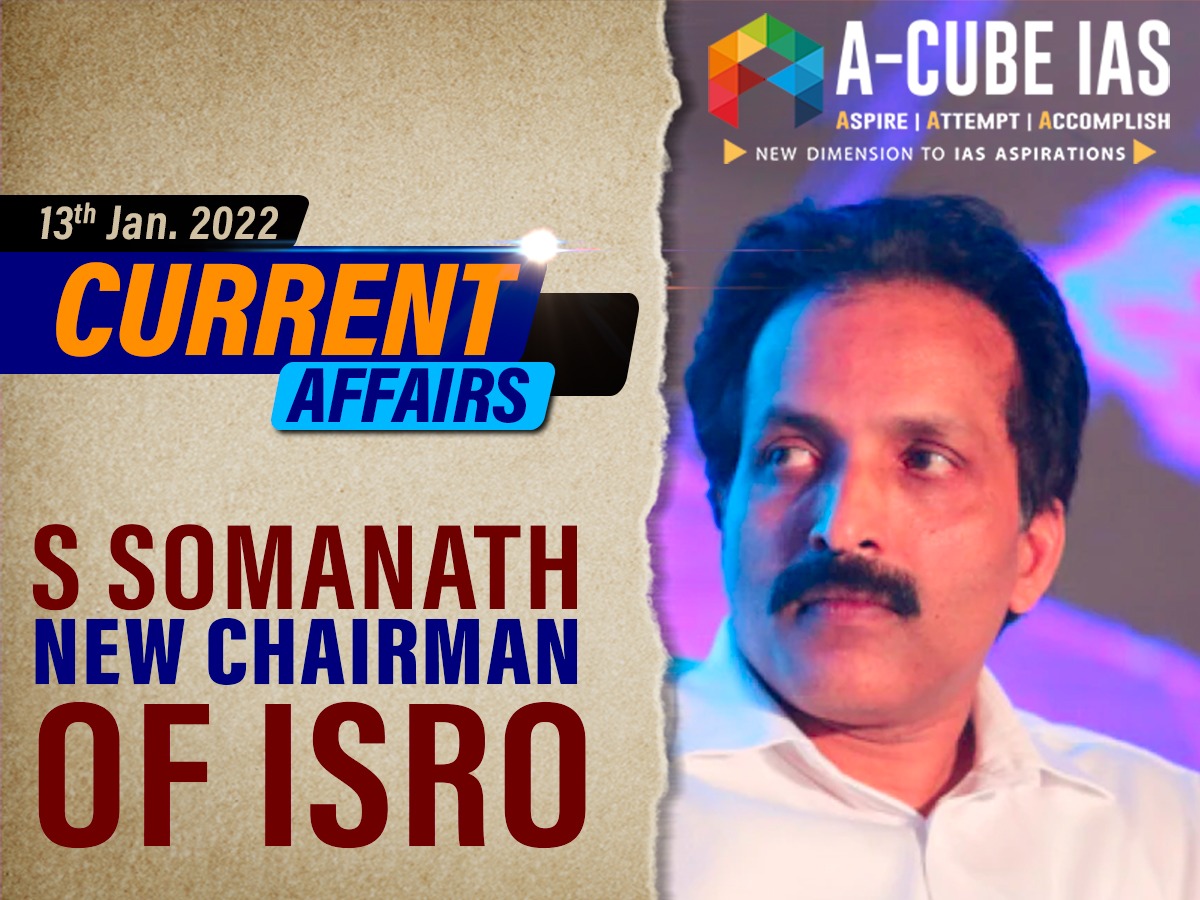 Why in News?
Dr. S Somanath
Source: The Hindu & NewsOnAir 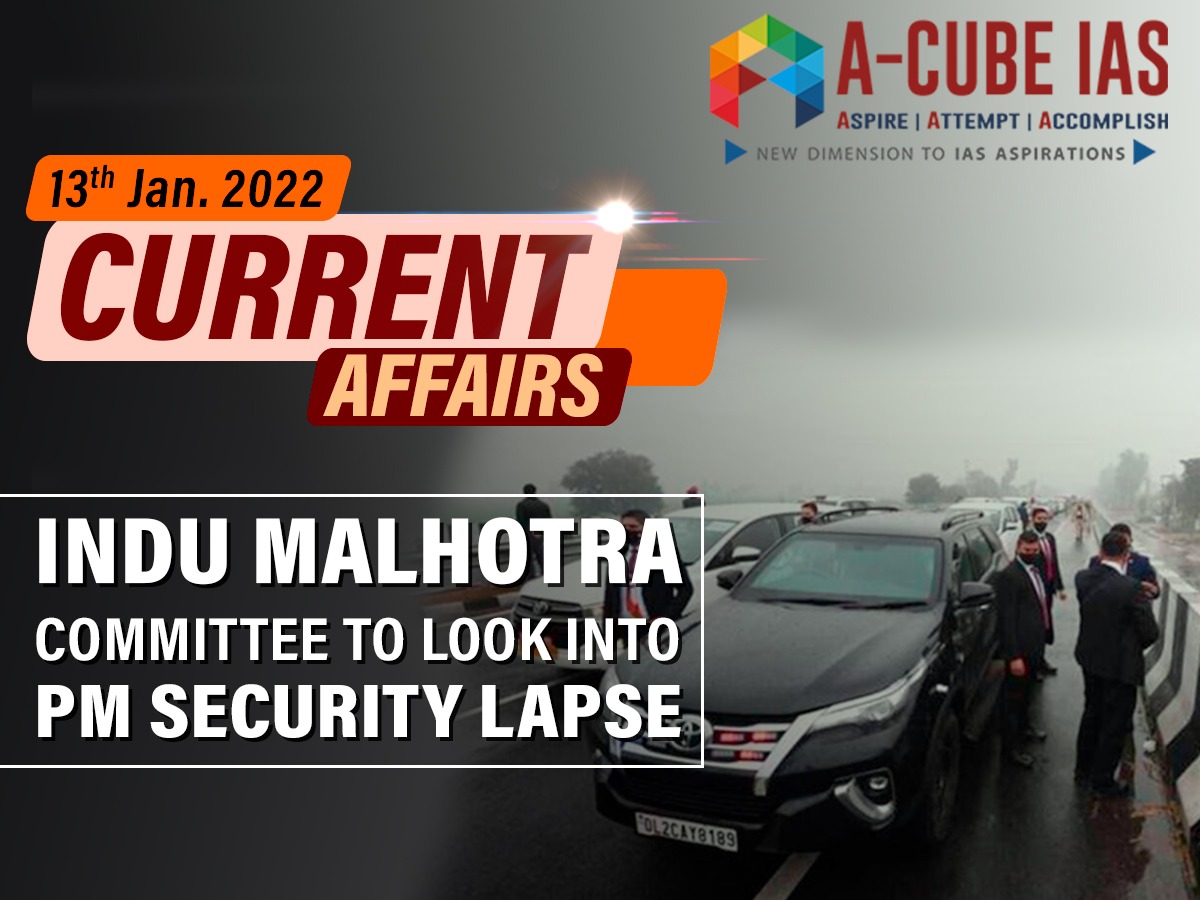 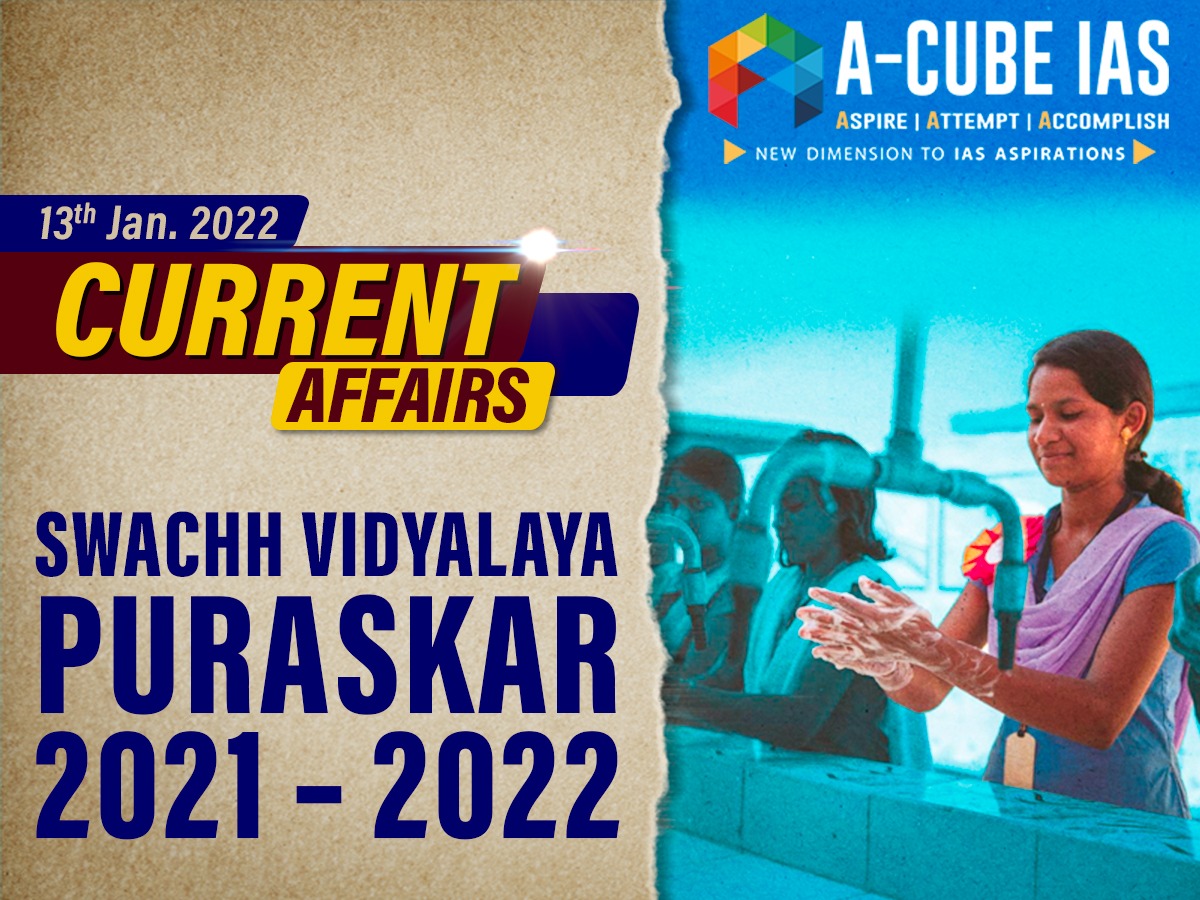 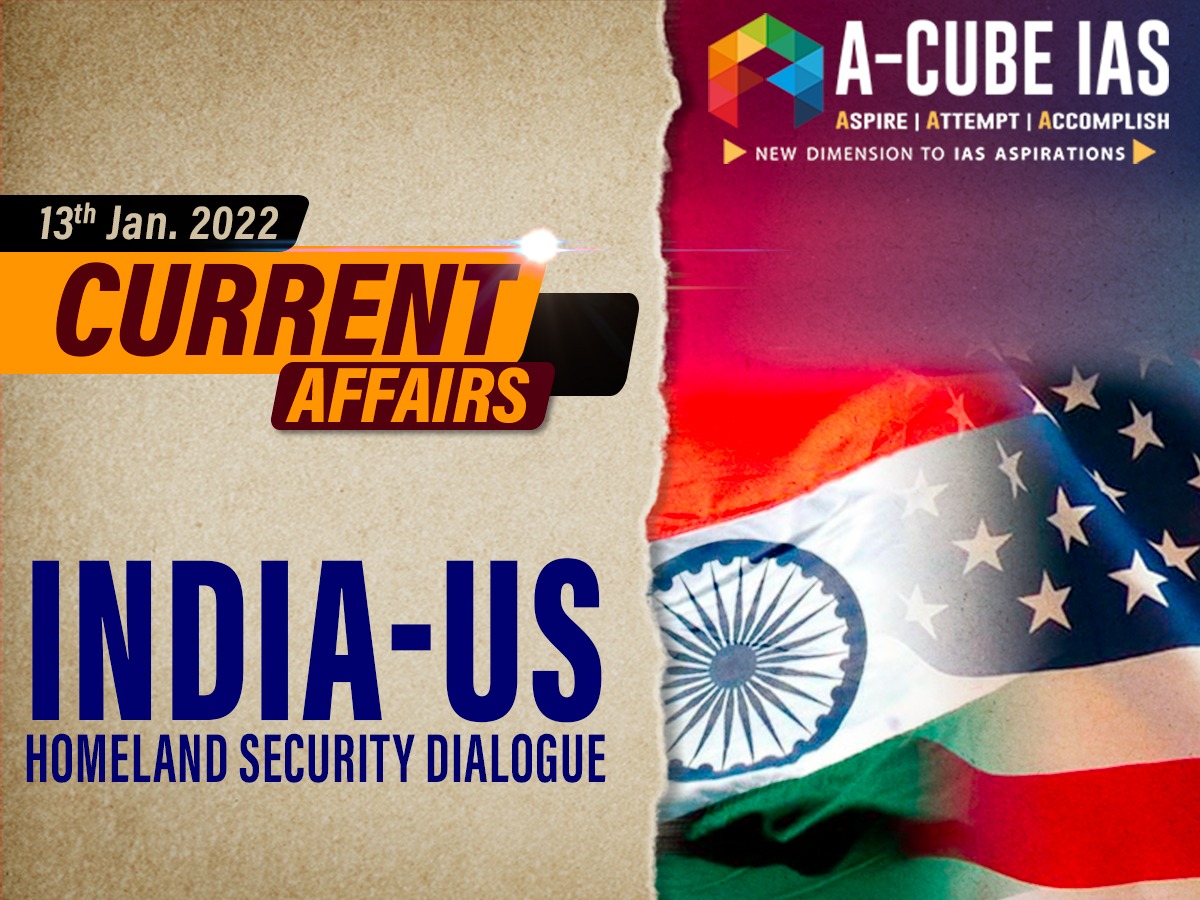