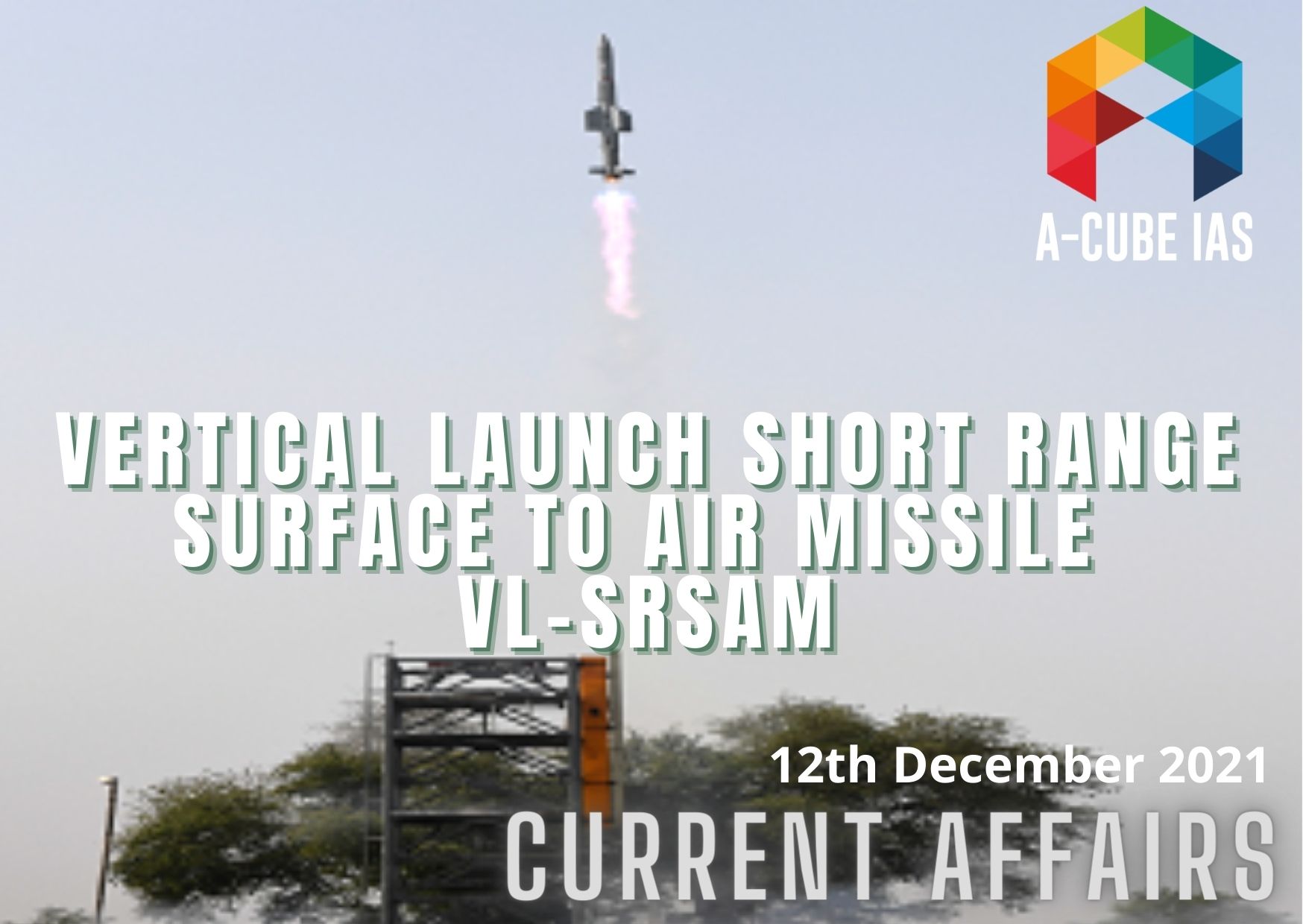 Why in News?
The Vertical Launch Short Range Surface to Air Missile (VL-SRSAM) was designed for Indian Naval warships flight-tested.
What is VL-SRSAM? 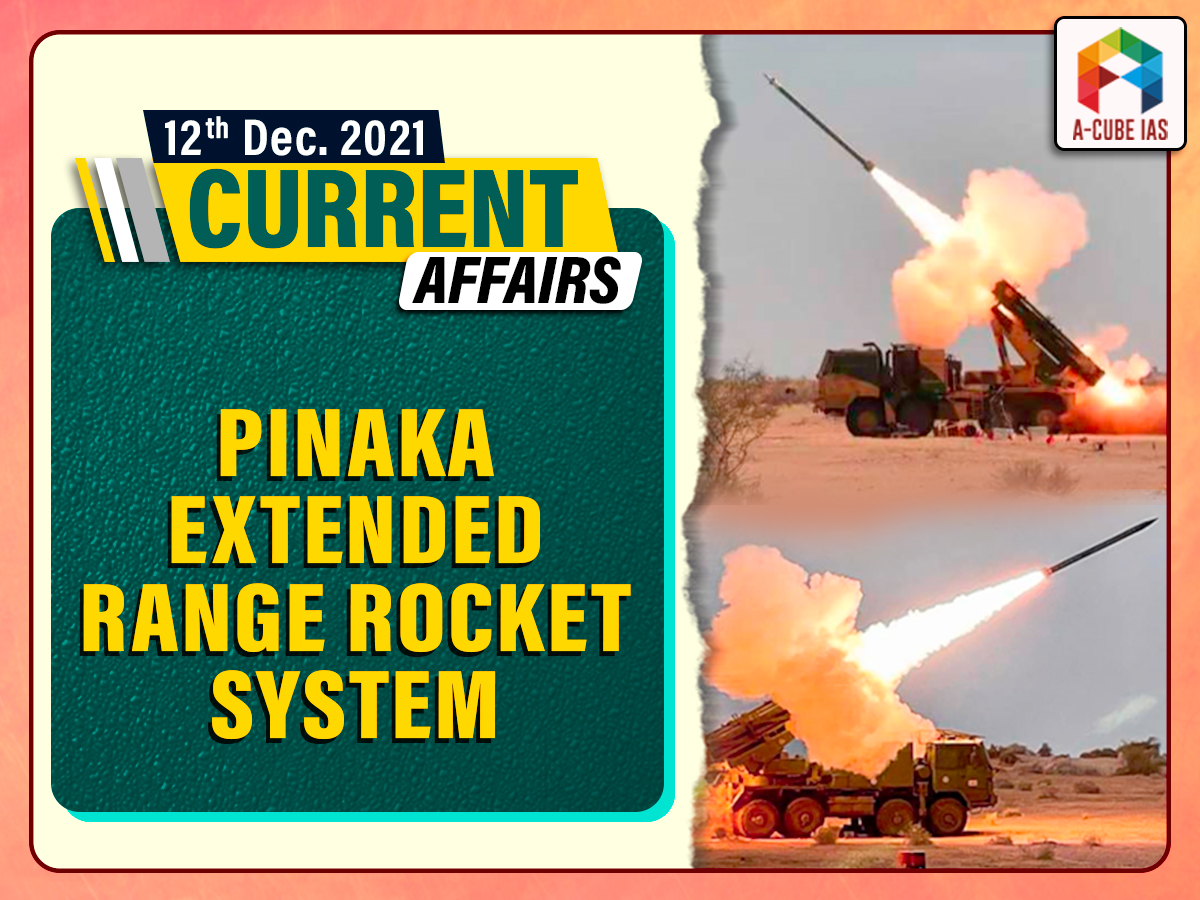 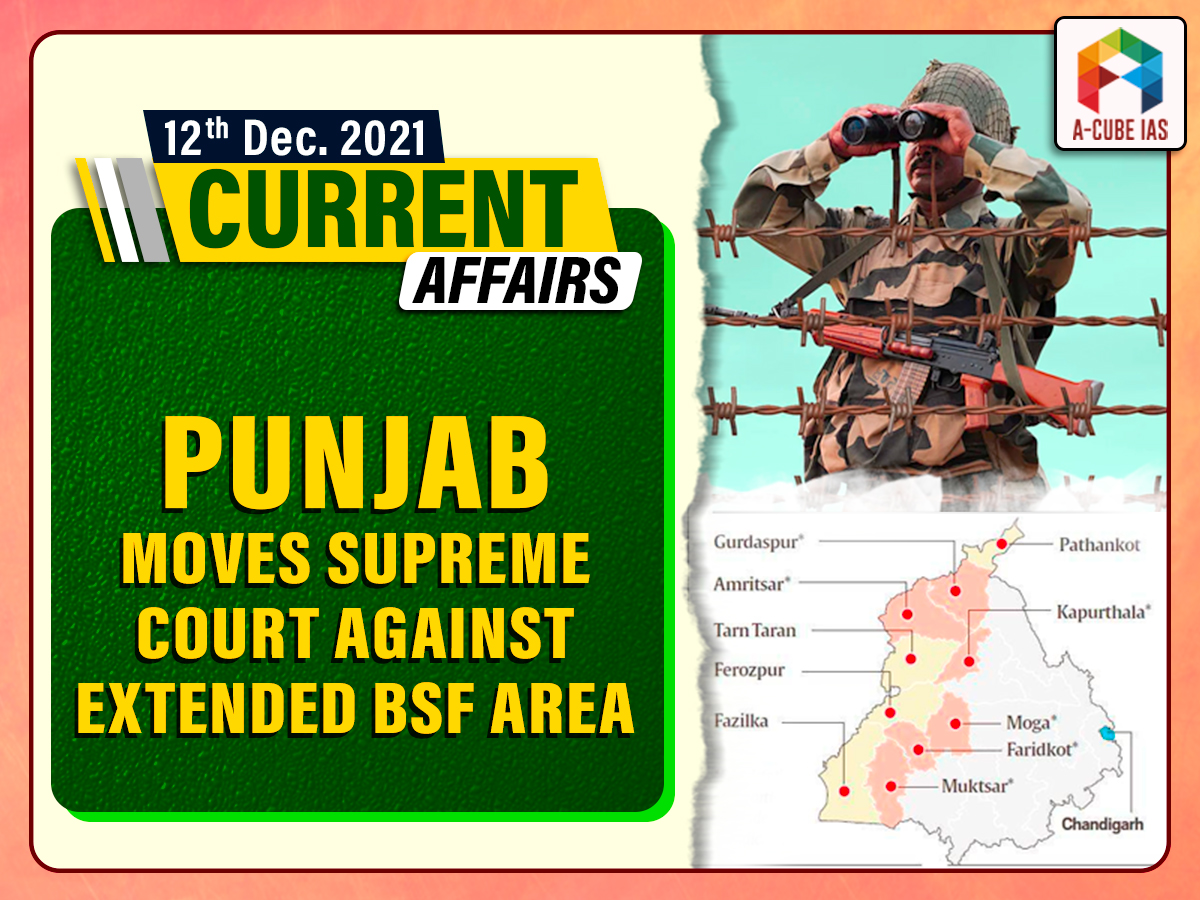 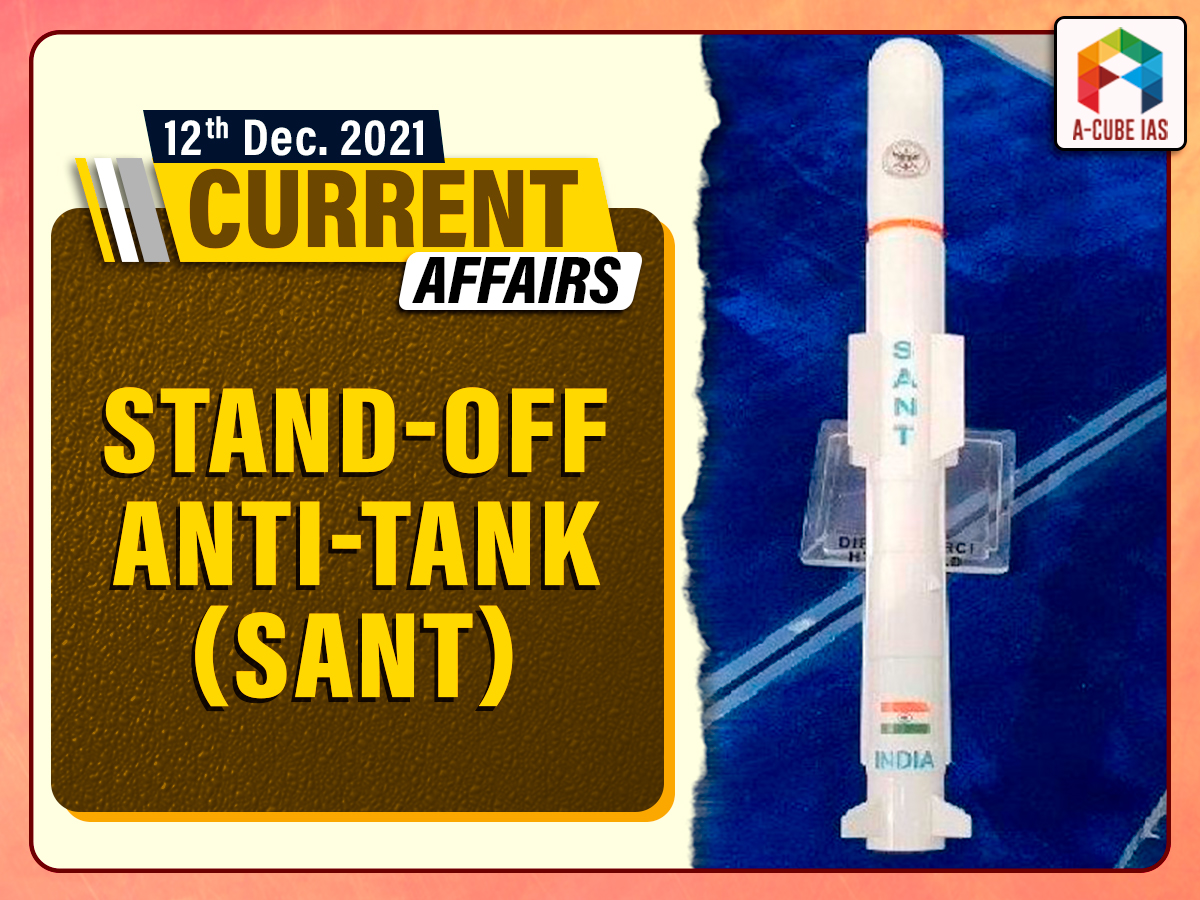 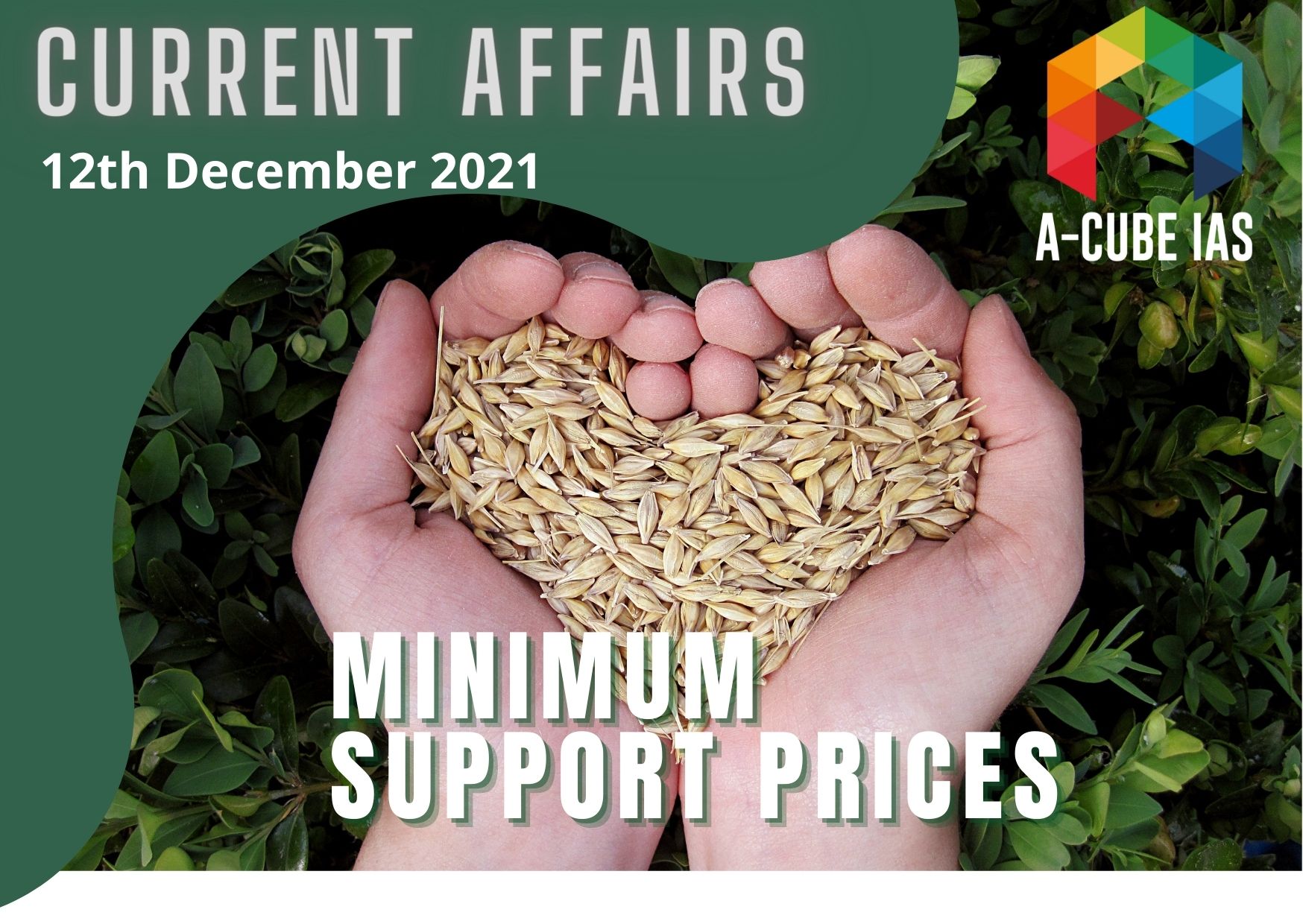 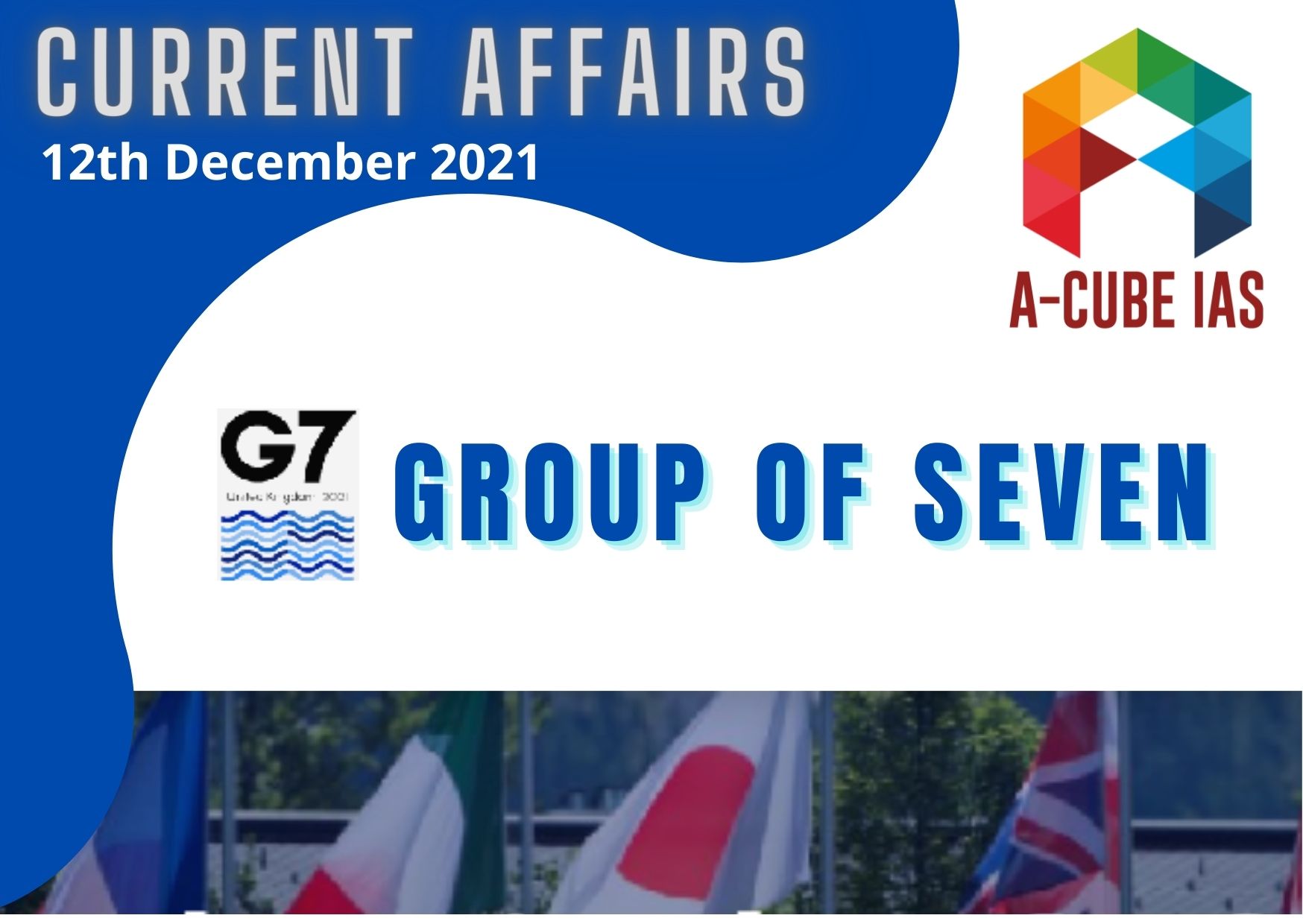