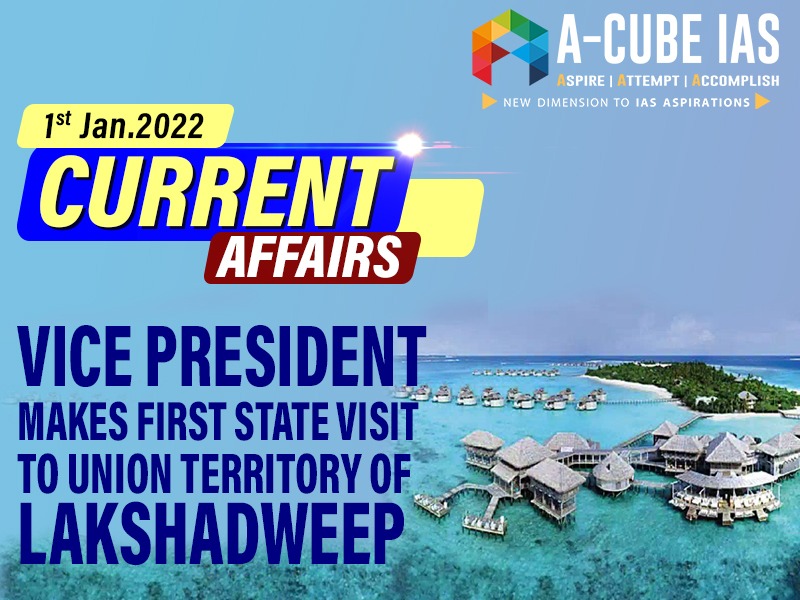 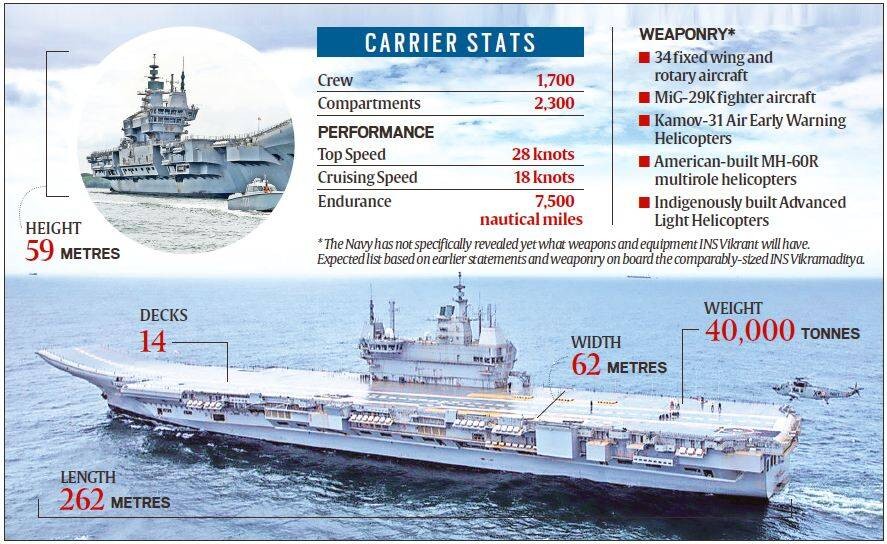 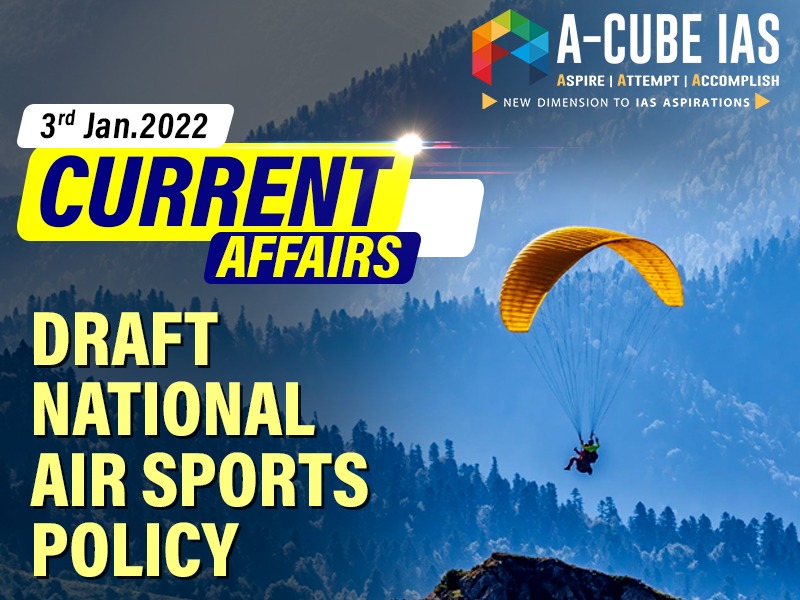 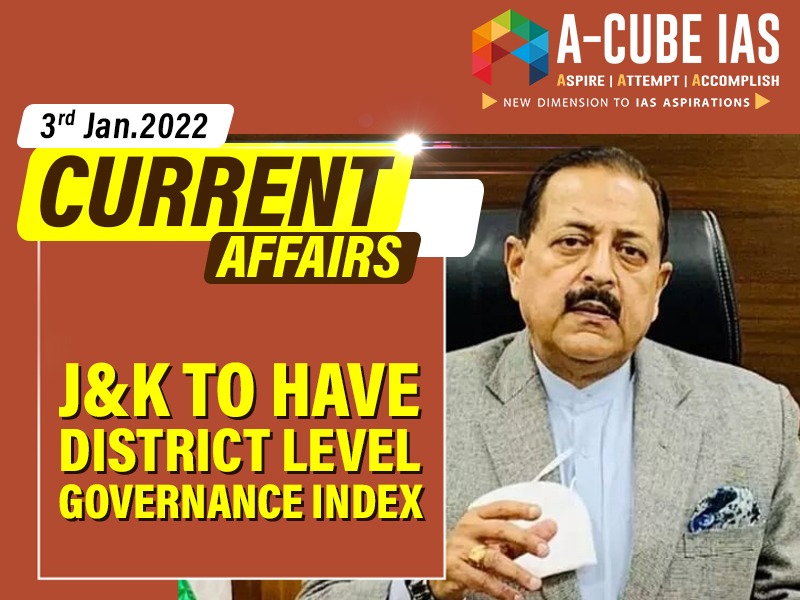 J&K to have district leve... 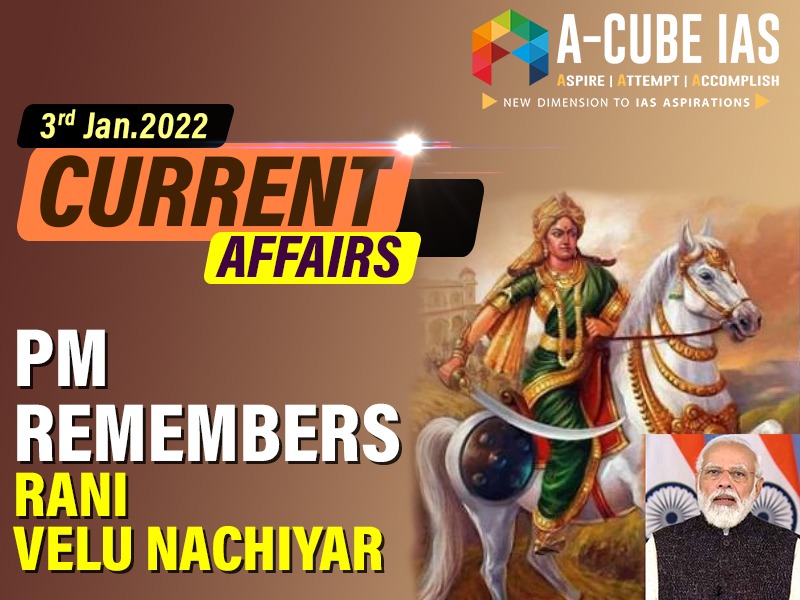 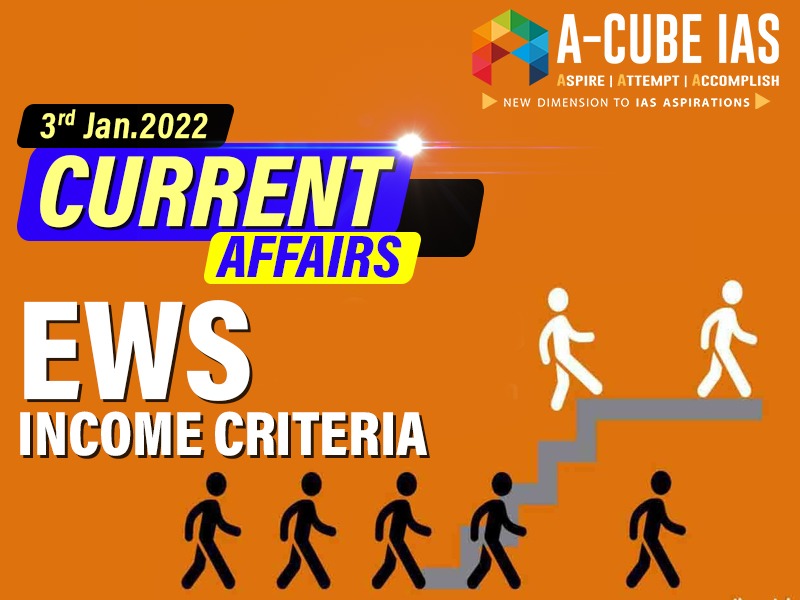 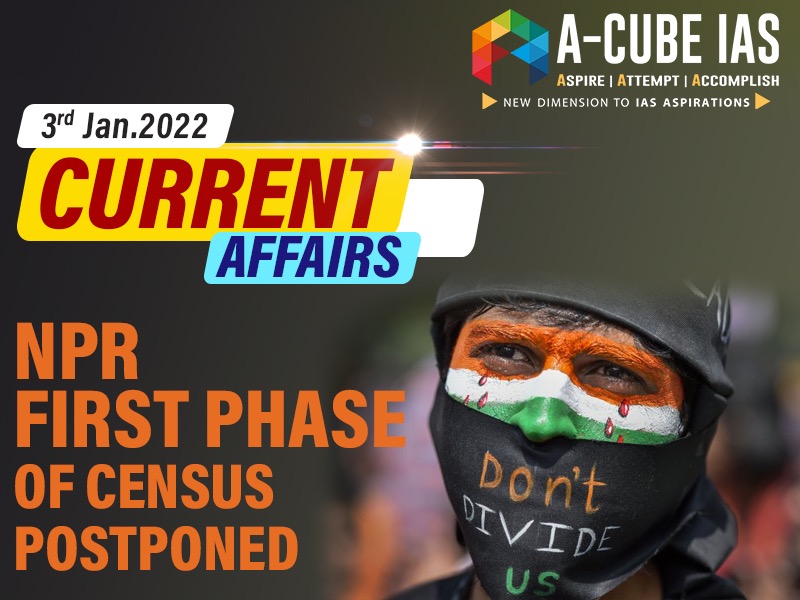 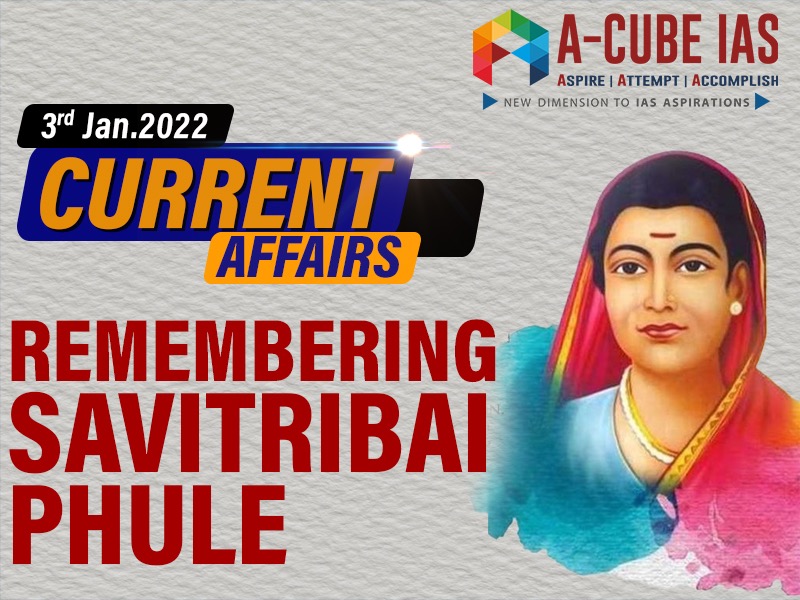